Origins is a recurring new music feature that presents artist with the challenge of digging into the inspirations behind their newest track.

On what happens to be his 60th birthday, Jane’s Addiction frontman Perry Farrell has announced Kind Heaven, his first collection of new material in over a decade. Sharing its name with the Kind Heaven Orchestra collaborative project he launched last year, the LP is due out June 7th via BMG.

Farrell pulled in a number of his talented friends to help create the LP, including co-producer and longtime David Bowie associate Tony Visconti. Other contributors include Dhani Harrison, Elliot Easton of The Cars, Foo Fighters drummer Taylor Hawkins, and Farrell’s wife, Etty Lau Farrell. Hollywood composer Harry Gregson-Williams — whose credits include The Equalizer series, Gone Baby Gone, and many of Tony Scott’s films — helped take the alt-rock to symphonic heights with his orchestral compositions.

To support the album, Perry Farrell’s Kind Heaven has mapped out a North American and European tour that includes stops at Lollapaloozas in Paris, Stockholm, and Chicago. There are also plans for a Las Vegas extravaganza that promises to “combine leading edge technology and Hollywood style storytelling and take visitors on a sensual exotic journey that offers the best of Southeast Asian culture, music, food, fashion, exoticism, exploration, mystery and spiritual enlightenment.” More details on that intriguing show are forthcoming.

As a first listen to Kind Heaven, Farrell has shared the lead single “Pirate Punk Politician”, a track he described in a press release as “a good old fashioned protest song about today’s strongmen and their tactics of oppression.” Crunchy guitars drive hard over electronic textures, a choppy reflection of our disjointed current reality. “Stood you up now with a wink/ Got you all to double think,” sings a searingly satirical Farrell, taking on the voice of one of the world’s all too present autocrats. “I cut your job, I raise your rent/ ‘Cause I’m your so called president.”

For more on the cultural movements, art, and protests that led Farrell to write “Pirate Punk Political”, the legendary rocker has broken down the song’s Origins. 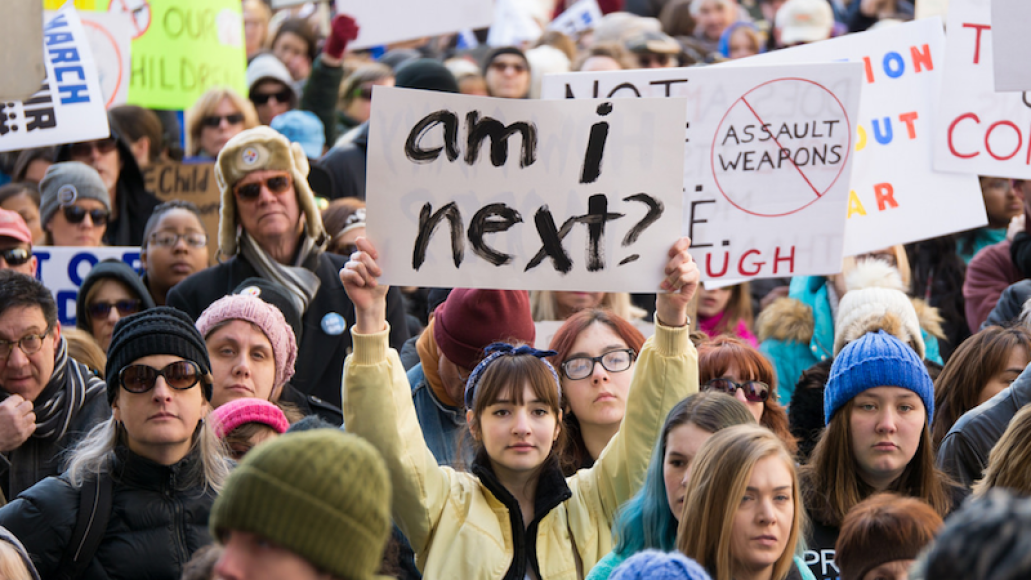 March For Our Lives in Pittsburgh, photo by Mark Dixon

As we watch the world seemingly unravel — the proverbial “glue” that holds us together, keeping us within the bounds of reason, are the children. Their prophecies are the guiding light of tomorrow. I am inspired to join their cause and admire their determination and wisdom; they are beyond their years. 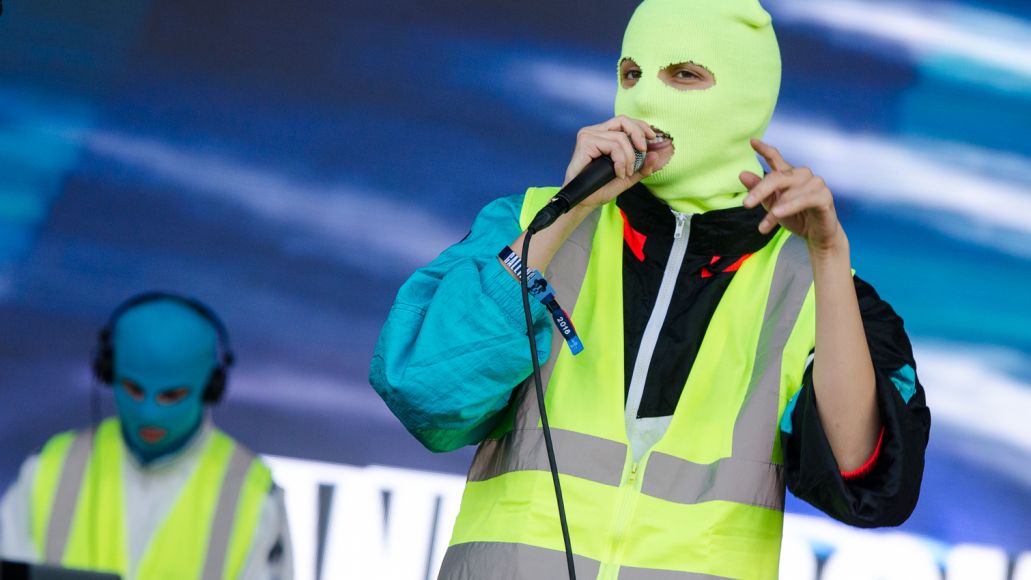 The bravery of these young women is humbling – flying their free flag in the face of autocratic leaders, shouting out from within the bowels of oppression, doing it all with flair and confidence. Women with the courage to speak truth to authority, using our most powerful medium to connect with the people – Music. 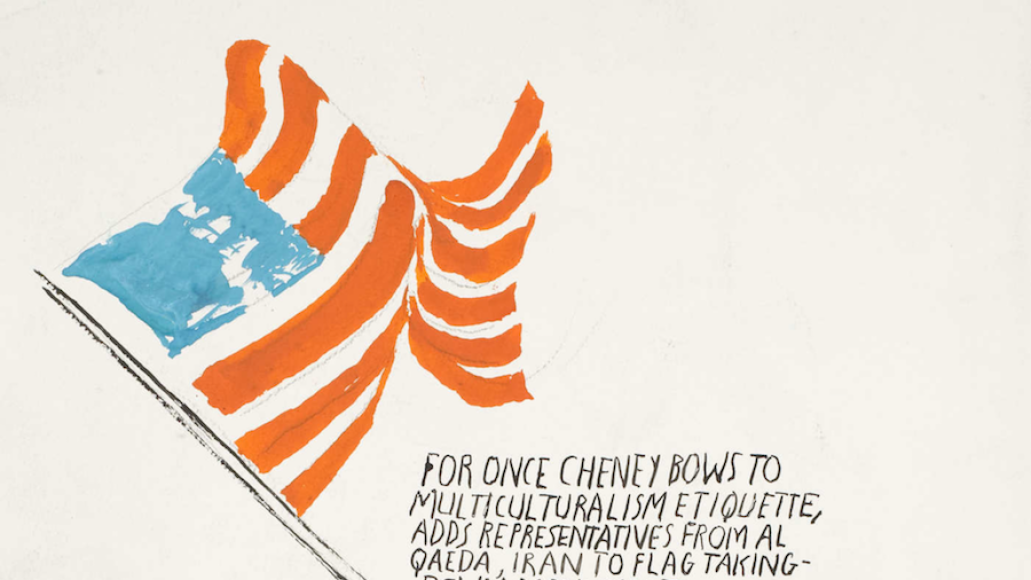 Raymond Pettibon’s artwork is immediately deviant. His subjects are unsettled and contentious. Through their protest, these images reveal the absurdity of our modern world. 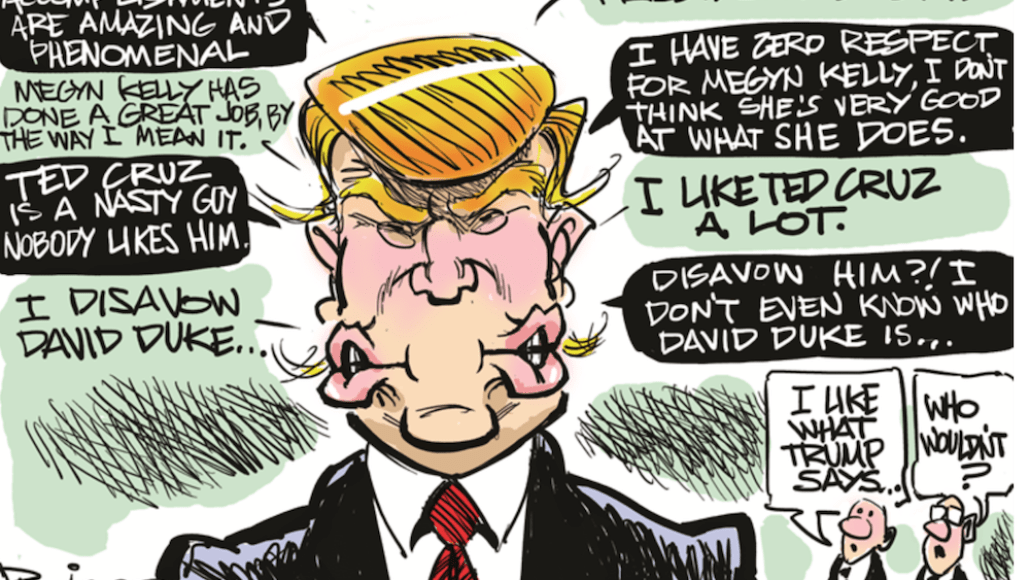 We are living in a time where truth and non-truth coexist. News and “fake news” can both make the headline. One is based on reason and common sense; the other is rooted in irrationality and raw emotion. A certain portion of the populace not only believe in the farcical, they prefer it, and defend it. 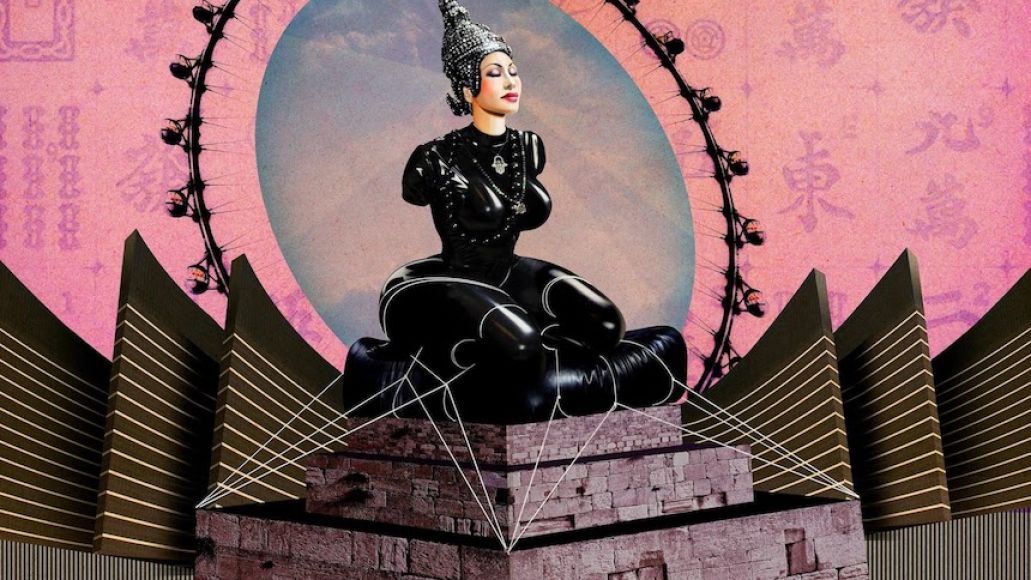 Perry Farrell’s Kind Heaven Orchestra will be on the road throughout summer. The North American leg consists of “immersive residencies” at City Winery locations around the US, including four shows in New York and two in Boston, as well as Nashville, Atlanta, and Washington, DC. Tickets go on sale April 5th at 10:00 a.m. local time, after which you can find them here. Find the full itinerary below.