The year is 2019. Our technology is advanced, but our yearning for yesteryear is stronger than ever. Enter: “The Rock ‘N’ Roll Dream Tour”, a joint trek “headlined” by the holograms of music icons Roy Orbison and Buddy Holly.

The tour will take place in October, running throughout both Europe and North America at the same time. This is possible, of course, because, as history reminds us, neither “headliner” is a living, breathing human. Orbison died in 1988 and Holly passed in 1959 on the now-infamous “Day that Music Died”.

Holographic versions of Orbison and Holly are the creation of BASE Hologram, the same company behind the recently postponed Amy Winehouse hologram tour.

Per the tour’s official website, each “concert experience” will feature “remastered audio from both legends alongside a live band and back up singers.” Running time clocks in somewhere between 75 and 90 minutes.

Roy Orbison Jr. issued a statement (via Rolling Stone) on the connection between his father and Holly:

“My father’s music meant the world to not just us Orbison’s but to millions of fans worldwide. Being able to reopen his legendary songbook and again hear his voice bounce off great concert hall walls is both a transcendent and cathartic experience. Dad jammed with Buddy in Lubbock Texas and helped change music history by turning Buddy on to Norman Petty Studios; Buddy later returned the favor by recording two of Dad’s songs on his first Cricket’s album. How beyond cool and special that these two great friends, now get to tour the world together.”

As of now, only the tour’s European leg has been detailed. Find that itinerary below. 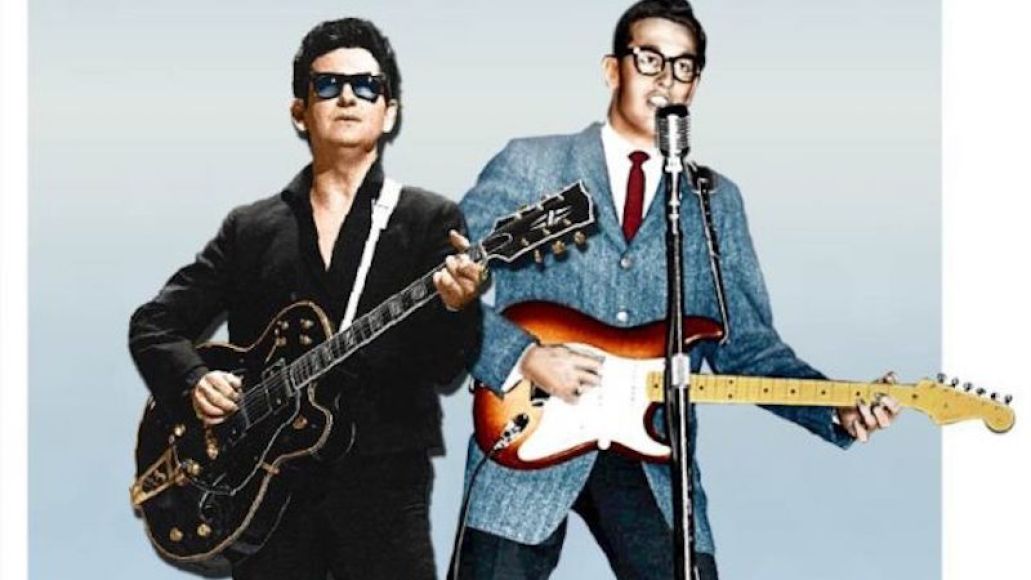 Previously, Orbison’s hologram hit the road for a solo tour in 2018.

To own Orbison’s releases on vinyl, swing over here. Holly’s own legendary output, meanwhile, can be found here.

Roy Orbison and Buddy Holly holograms are going on tour together