The Raconteurs are set to make their long-awaited comeback this year, with Jack White reactivating the project for new music and live performances. Back in December, they teased their forthcoming LP with the tracks “Sunday Driver” and “Now That You’re Gone”. Then in January, the band’s Brendan Brenson promised “an exciting year of touring with The Racs!” Now we know when that touring will begin, as The Raconteurs’ first live appearance in eight years has been announced.

Tickets are set at $75, with Vault members having access to Ultra Tickets for $150. Ultra ticket holders will get early access to the festivities, priority access to Blue Room performances, an exclusive Raconteurs 7-inch with artwork screenprinted by the band, exclusive swag from Blackwell’s Cloest (including test pressings), and entry into a raffle for a tour conducted by Ben Blackwell and a grab bag of goodies. Tickets go on sale March 15th via Third Man.

Meanwhile, The Raconteurs have a handful of other shows lined up in Australia and Europe, marking their first stretch of live appearances since 2011. Hopefully, additional US dates will announced in the near future.

Find their itinerary below, and look for tickets here. You can also buy The Raconteurs’ music on vinyl over here. 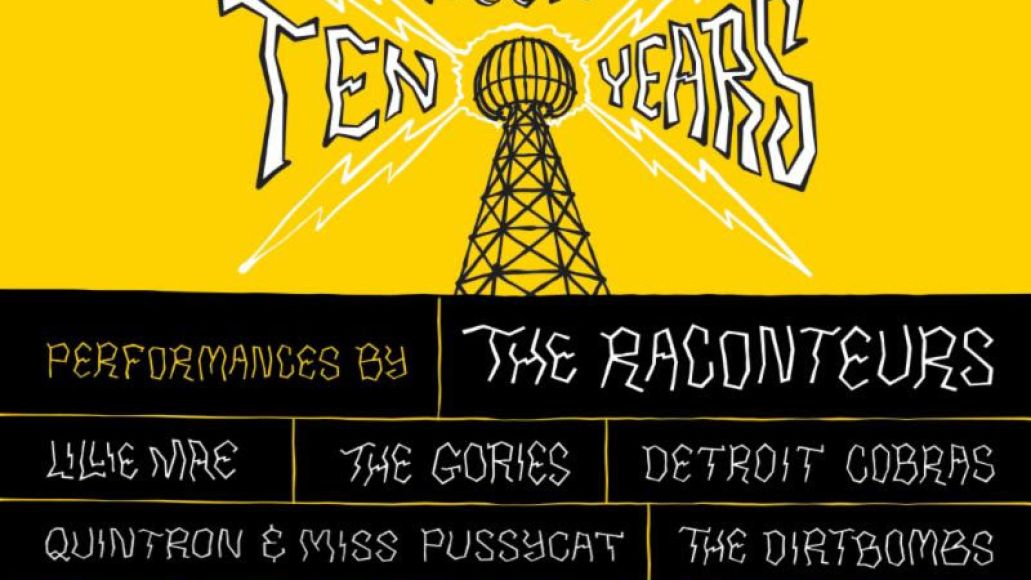