After ending Warped Tour as a national touring festival last year, founder Kevin Lyman revealed in December that the festival would return with three events in 2019 to mark its 25th anniversary. More details were unveiled in January, and today (March 1st), the lineups were announced for all three locations.

The first event, taking place at the Rock & Roll Hall of Fame Museum in Cleveland, is not so much a festival as it is a celebration of the opening of the new exhibit “Forever Warped: 25 Years of the Warped Tour”. That will be a one-day affair on June 8th that will feature performances by Chali 2na & Cut Chemist, Hawthorne Heights, Emery, Simple Plan, and We the Kings.

Later that month, a full-on two-day festival will take place June 29th-30th on the beach in Atlantic City, New Jersey, where such acts as Blink-182, The Offspring, 311, A Day To Remember, Bad Religion, Taking Back Sunday, Good Charlotte, Less Than Jake, CKY, and dozens more acts will perform.

On July 20th and 21st, a similar two-day fest will be staged at the Shoreline Ampitheatre in Mountain View, California. Among the big acts playing the West Coast event will be The Offspring, NOFX, Sum 41, The All-American Rejects, Bad Religion, Good Charlotte, Andrew W.K., Jawbreaker, Quicksand, and Fishbone, among many others.

Both lineups concentrate more on the punk rock, pop-punk, and emo that powered Warped throughout its run, as opposed to the heavier bands that were welcomed during its recent years. That said, there are some heavy metalcore acts like We Came As Romans, Memphis May Fire, and others on the lineups.

See the full lineups for each event in the posters below. Tickets for all three 25th anniversary Warped Tour events are available at VansWarpedTour.com, and are also available on StubHub. 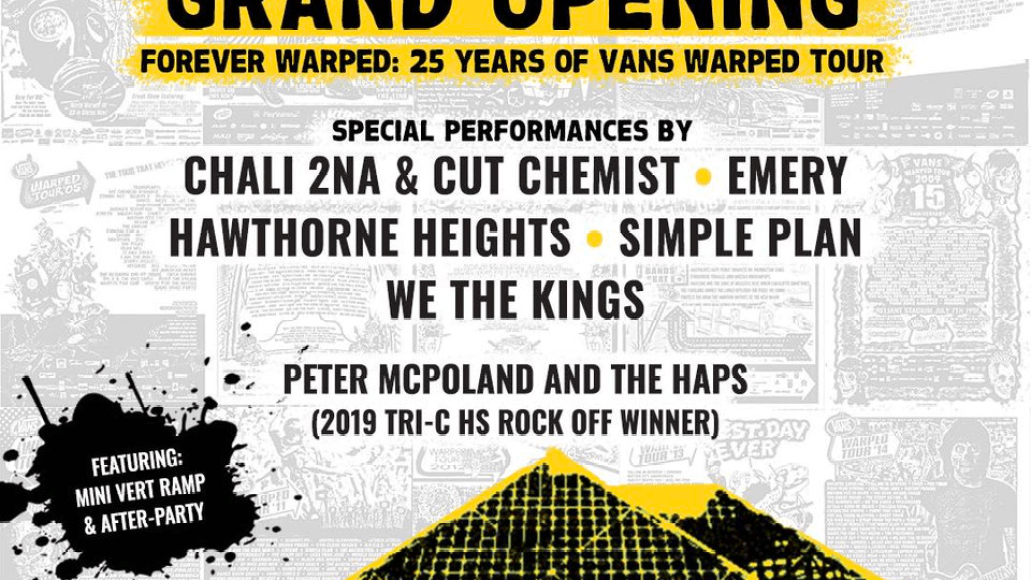 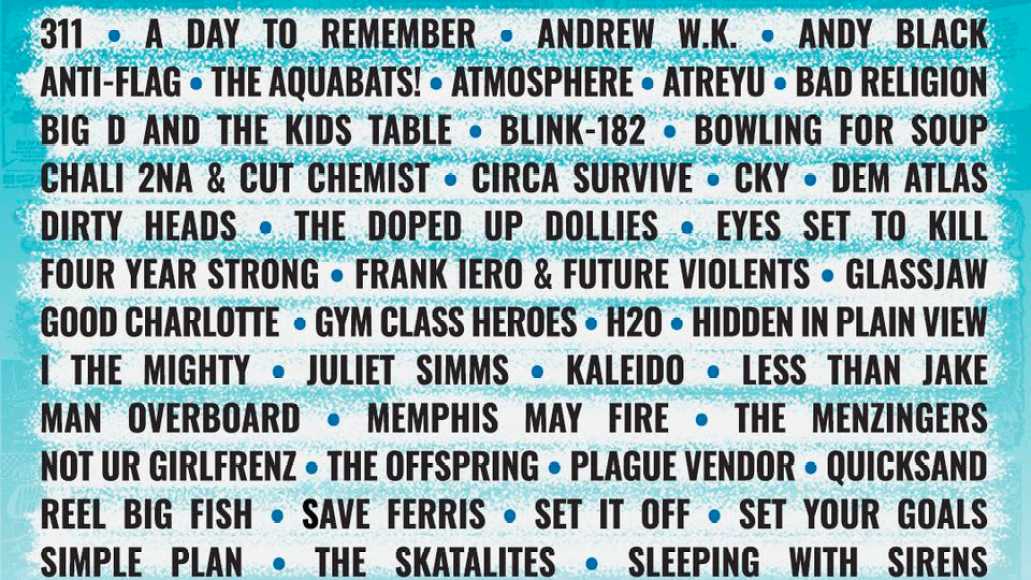 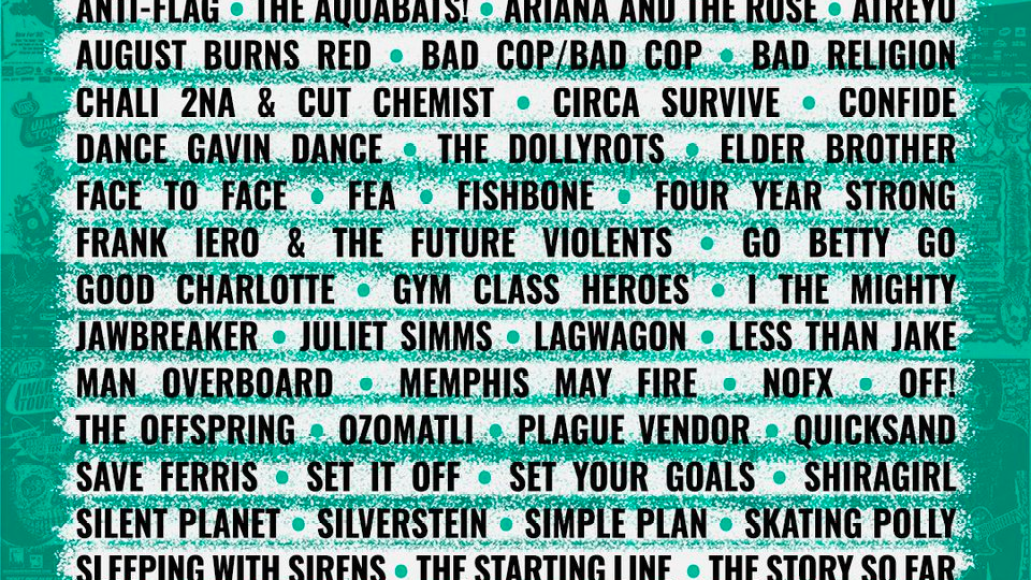