March saw rising London four-piece black midi offer up “Crow’s Perch”, a single with a seemingly endless number of musical curveballs. The band is back today with “Talking Heads”, which continues to showcase black midi’s appetite for arrangements spiced with jazz, post-punk, math rock and beyond. (Its title is also perhaps a nice nod to David Byrne’s own iconic post-punk group.)

“We’ve always tried to make it heavy but danceable, melodic but good rhythms,” Geordie Greep, the band’s vocalist and guitarist explained in a statement. “It is accessible music, there are experimental aspects that we’ve taken from when we went crazy at the beginning, we’ve just reigned it in to make something that is pop music.”

Take a listen to the jolting, three-minute tune below.

Both “Talking Heads” and “Crow’s Perch” will appear on a double A-side 12-inch next month through Rough Trade. The release comes ahead of black midi’s US summer tour dates, tickets for which can be bought here. 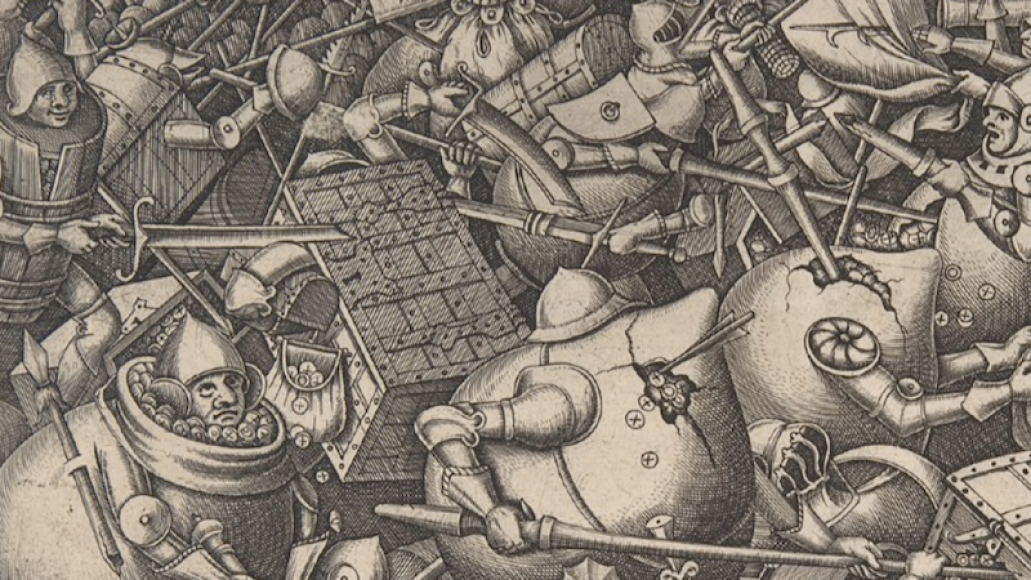