BLACKPINK have premiered their new EP, Kill This Love. It’s available to stream below via Apple Music or Spotify.

Kill This Love spans a total of five songs, including the title track, whose cinematic new music video was released on Thursday. There’s also “Don’t Know What to Do”, “Kick It”, and “Hope Not”. The collection closes with a remix of “DDU-DU DDU-DU”.

Later this month, BLACKPINK will make Coachella history when they become the first K-pop girl group to play the Indio, California festival. To coincide with their appearance, they’ve mapped out a North American tour taking place throughout April and May. You can buy tickets here. 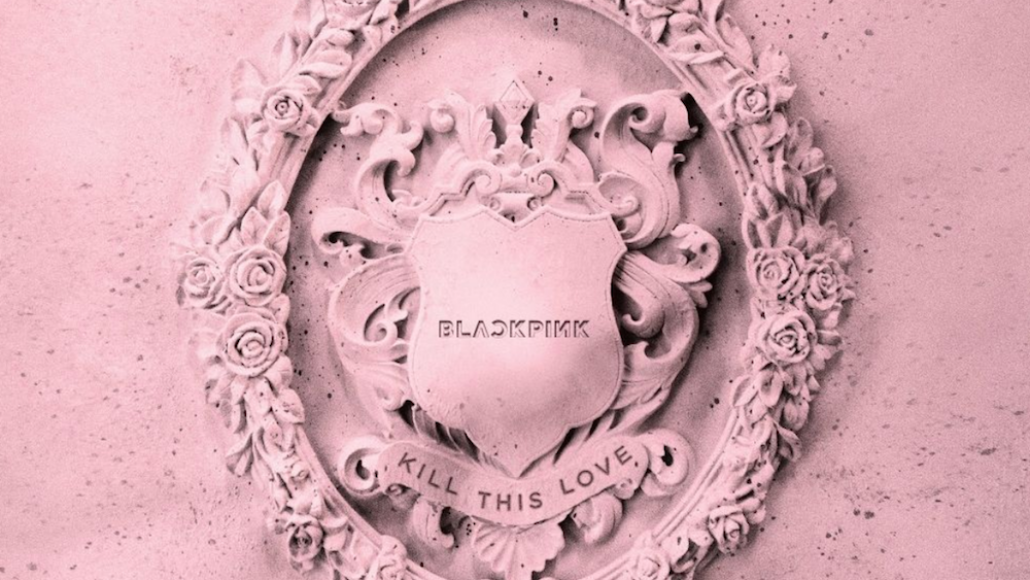 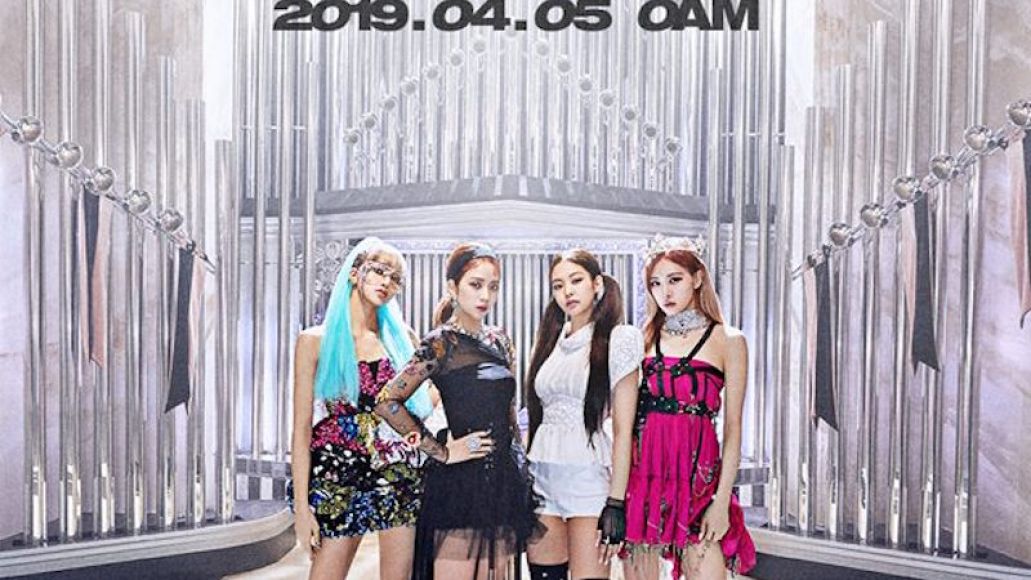