Bleached returned the other week with “Shitty Ballet”, their first song since 2017. The punk/garage rockers have now announced a new album on which that single is set to appear. Titled Don’t You Think You’ve Had Enough?, it’s due out July 12th through Dead Oceans.

The follow-up to 2016’s solid Welcome the Worms LP, Don’t You Think serves as the first full-length that Bleached have “written from a place of sobriety.” Sessions began in early 2018, taking place in both Nashville and their hometown of Los Angeles.

“Writing these songs while sober became somewhat of a spiritual experience,” the group’s Jennifer Clavin stated in a press release. “I had to let go, trust the process, and allow an energy beyond my control to be present.”

With the assistance of producer Shane Stoneback (Vampire Weekend, Sleigh Bells), Bleached have helmed what’s described as their most “courageous” project, one that “radiates the power and bravery of facing addiction. of letting go of the past.”

Those themes are already deeply embedded in the album’s latest single, “Hard to Kill”. According to the band, it’s about “staring down the road towards death and realizing I needed to wake up and get out of my selfish patterns of self destruction.”

Check out the defiant “Hard to Kill” below via its official video, directed by Juliana and Nicky Giraffe.

Pre-orders for the new album are ongoing. Grab all of Bleached’s past releases on vinyl by heading here. 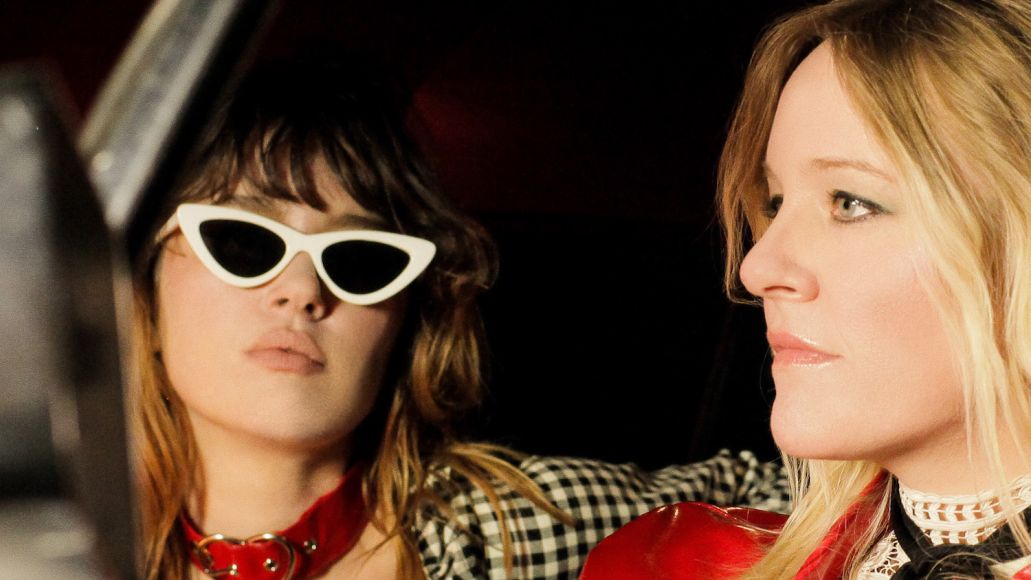 To coincide with the album news, Bleached have also lined up a North American tour that runs through September and October. The fall dates come after Bleached’s May stint supporting Refused and The Hives. Buy your tickets here.