Cage the Elephant have dropped their new album, Social Cues. Stream the follow-up to 2015’s Tell Me I’m Pretty now via Apple Music and Spotify.

Recorded in various studios around Nashville and Los Angeles, Social Cues was produced by John Hill (Florence + the Machine, Portugal. the Man). Frontman Matt Shultz wrote much of the music while dealing with the dissolution of a personal relationship. In an exercise of self-examination, he used his lyrics to create characters who would “tell different parts of his personal story,” as a statement put it.

The effort was previewed with a number of singles, including the Beck-featuring “Night Running”, “Ready to Let Go”, “House of Glass”, and the ballad “Goodbye”. In support of the record Cage and Beck are set to head off on a summer co-headlining tour featuring support from Spoon. To buy tickets while also supporting your favorite independent music publication, Consequence of Sound, head here.

Listen to Social Cues in full below.

You can also pick up more Cage vinyl here. 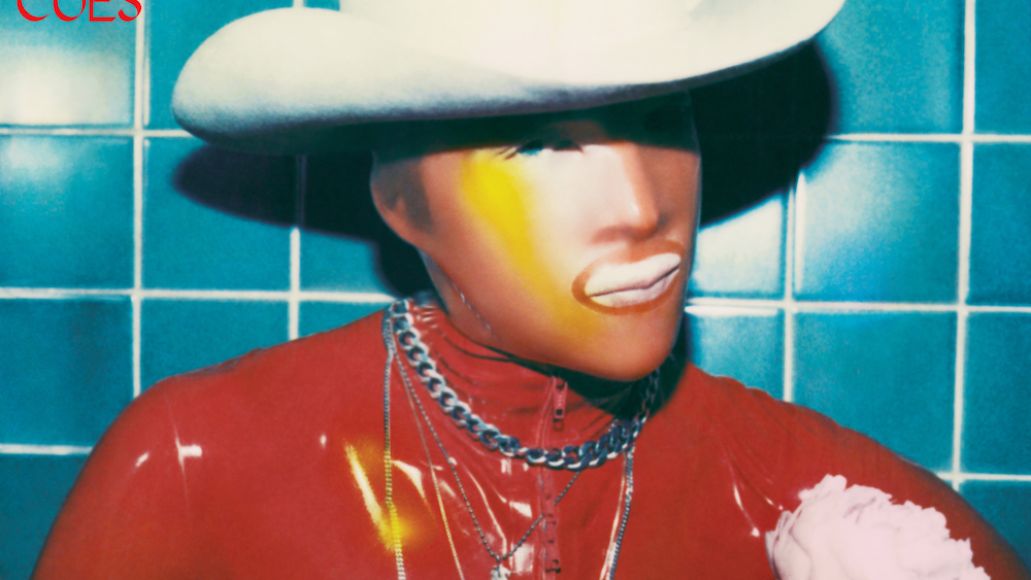