Origins is a recurring new music feature that challenges artists to take an in depth look at the inspirations behind their latest single.

Carriers, the project led by Cincinnati-based Curt Kiser, is already fairly well known amongst fellow indie artists. They’ve shared the stage with the likes of Big Thief and Damien Jurado, and Sharon Van Etten even gave them a shout out in the “Recommended listening” liner notes of her excellent Remind Me Tomorrow LP. Now, the band is finally ready to get on the listening public’s radar with their debut full-length, Now Is the Time for Loving Me, Yourself & Everyone Else.

Due out August 23rd via Good Eye Records, the album has been some five years in the making. While Kiser has been playing many of these songs since first forming Carriers in 2014, they’ve only now made it into the studio. Helping him lock in the sound of the nine tracks were drummer Bryan Devendorf of The National and bassist John Curley of The Afghan Whigs.

As a first listen, Carries have unveiled “Patience”, a track written way back at the very start of the band. With a grande, neo-psychedelia take on Americana akin to The War on Drugs, the song sweeps along like an old drop-top on a highway. “Overall it’s about appreciating what we have and remaining present, while still being able to have an honest perspective of the past and our future,” says Kiser. “I’m just trying to accept what happens and handle it the best I can.”

Pre-orders for Now Is the Time… are going on now. Below, see what went into the Origins of “Patience”, followed by the LP artwork and tracklist. 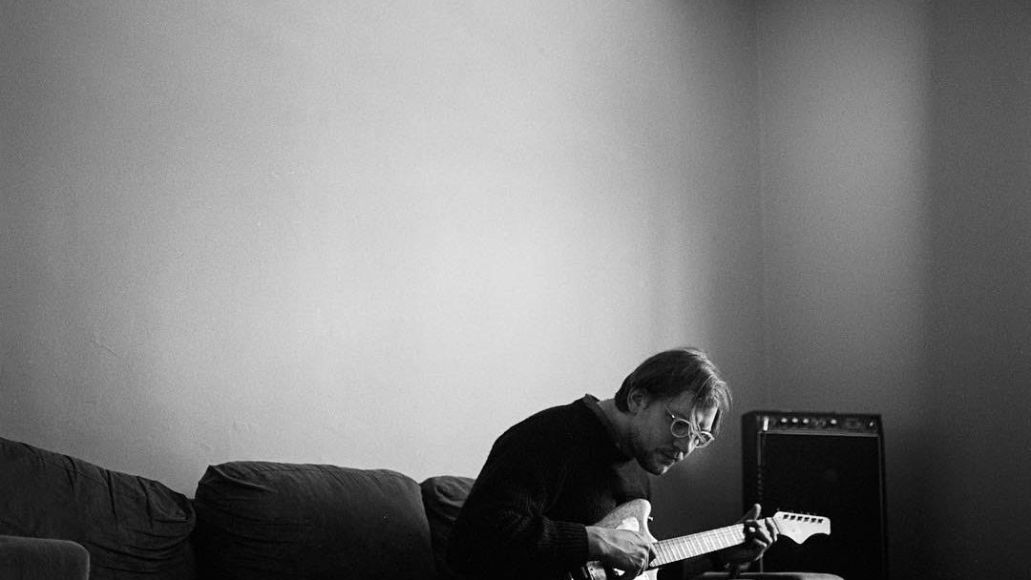 I think this impacted writing this song for me. In my last two apartments I lived alone and it allowed me to focus on writing/recording in a different way. “It’s not always better on the other side.” Contentment in where I was at that point in my life helped me to realize the song. I think I’ve gotten to know myself better through living on my own. It also helps the creative flow not having to worry about keeping your roommates up at 3:00 a.m. when inspiration strikes. 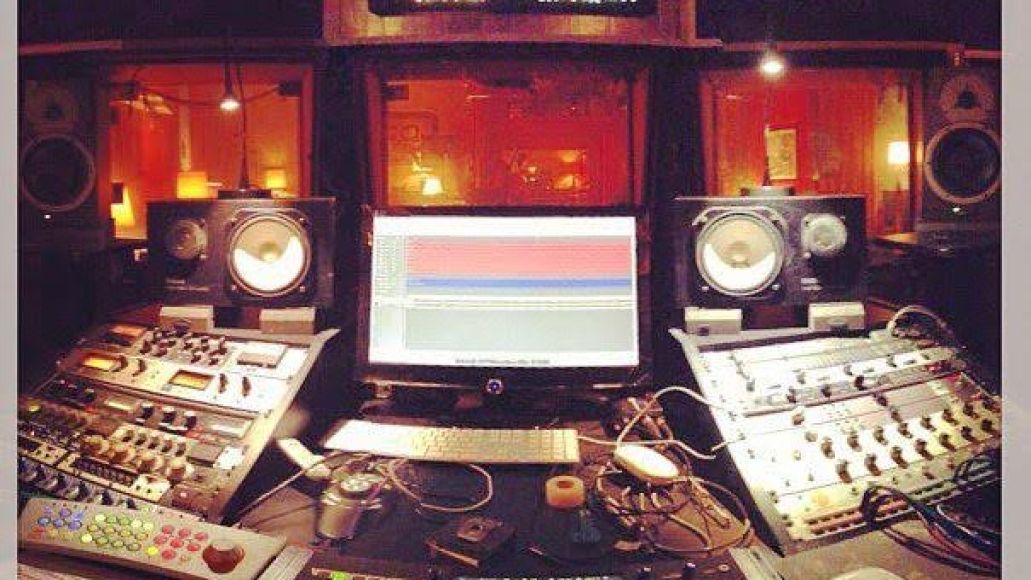 “Patience” was one of the first tracks we recorded and working it out at John Curley’s studio was a huge part of this record happening at all. It was the foundation for the main tracking and overall vibe of the recording experience. We spent about two years working on it once a week, give or take a few when John or Bryan were out of town with the release of In Spades and Sleep Well Beast. The studio felt like a second home and was something I looked forward to every time we got in there. A truly beautiful, legendary studio with shag carpet, the coolest vintage amps, guitars and an old memory man that probably was used on every track. Sad that it’s now closed. RIP.

The War on Drugs — Slave Ambient:

This record by The War On Drugs was definitely influential and became a favorite from the very first listen. It’s a cruiser all the way through. Bryan knew the vibe I wanted when he came up with his drum parts for Patience and he made the beat his own. Dave Hartley has also become a friend through the process of recording this album which has been cool and his support has meant a lot to me. 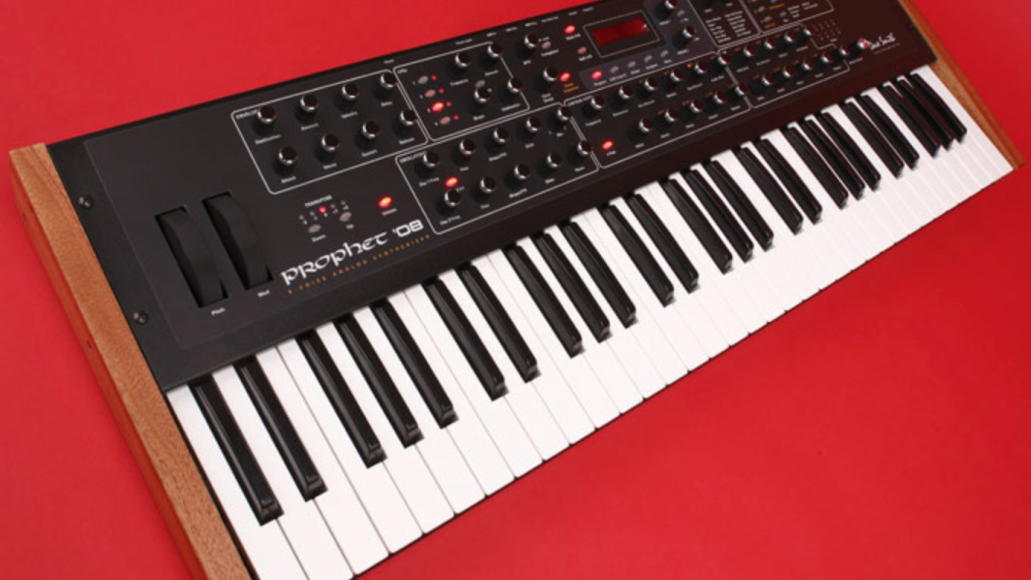 This thing just makes so many sounds that I love to hear. The warbly oscillation bookends “Patience” and once it was added, I felt like we stepped into a cool territory that I loved and it became an integral piece to the flow of this record. We also did more overdubs with the Moog Opus 3 and the Korg Arp Odyssey thanks to Isaac Karns. 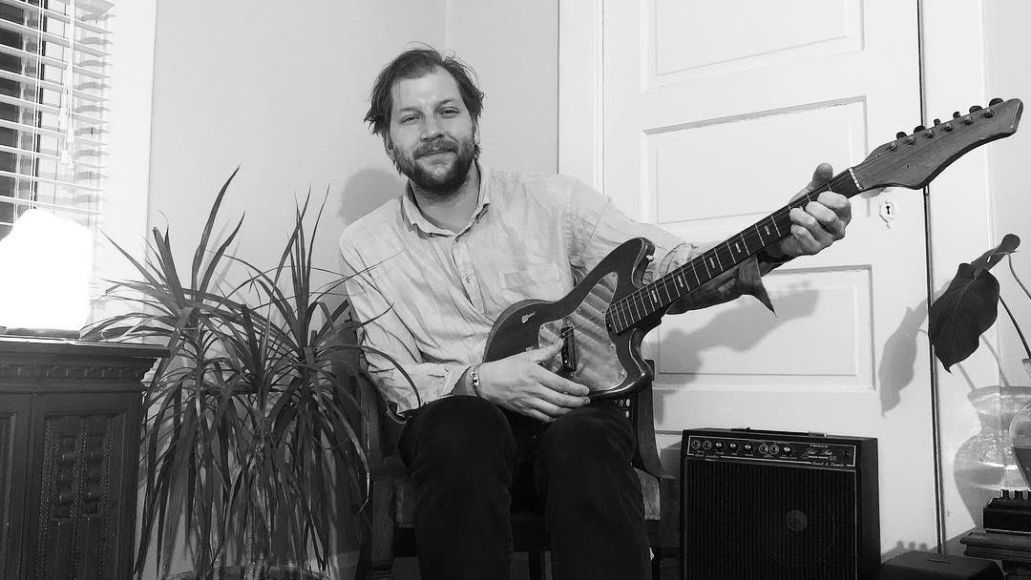 I feel like patience has been the main word to sum up the last 10 years of my life. I didn’t go to college and had already decided I wanted to play music and travel. I’ve had a lot of great opportunities and have been able to tour and play music around the country which I’m super grateful for. With my first record though, it’s been a long process that has taught me a lot and I feel like I’ve really grown from the first night in the studio on July 16th, 2015 to now as I’m writing this, April 8th, 2019. So thankful to step into this new transition, releasing Carriers’ debut album. 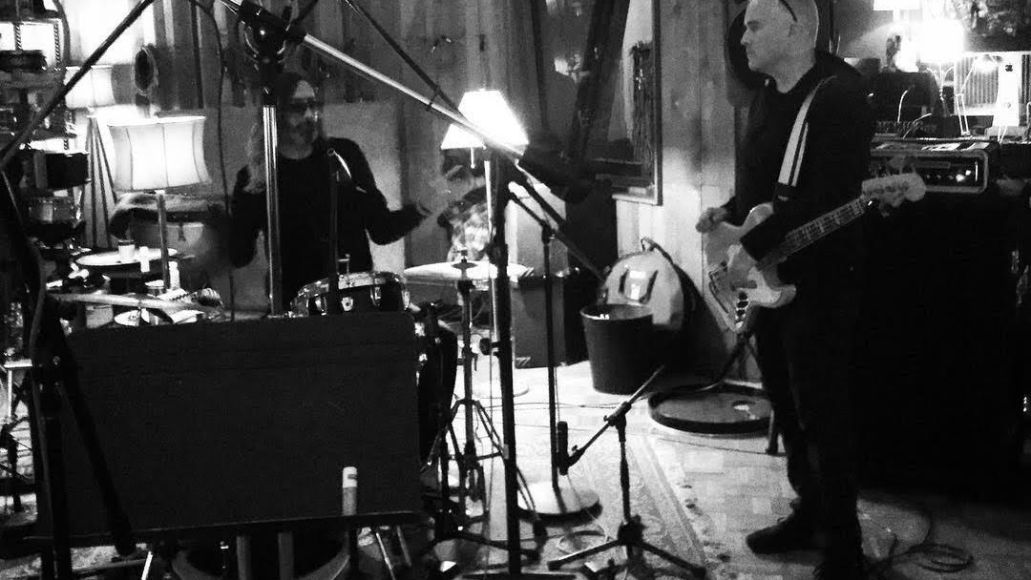 I truly couldn’t have done this without O.G. Carriers crew… Trent Becknell, Cory Pavlinac, Aaron Collins, and David Corns helping me work out these songs to play live. They gave me so much hope and encouragement. They’ve believed In me and my music. Then to have John Curley and Bryan Devendorf join me to make this record was truly a dream come true. I’ll be forever grateful to both of them and so glad to call them both good friends today.

And finally Isaac Karns, who pushed me to record in the first place and helped me to finish this album doing overdubs at his studio and adding his unique touch to the record. Yeah, I love all the folks I get to work on music with. We’ve got a cool thing going in Cincinnati and I’m happy to be a part of it.

Now Is the Time for Loving Me, Yourself & Everyone Else Artwork: 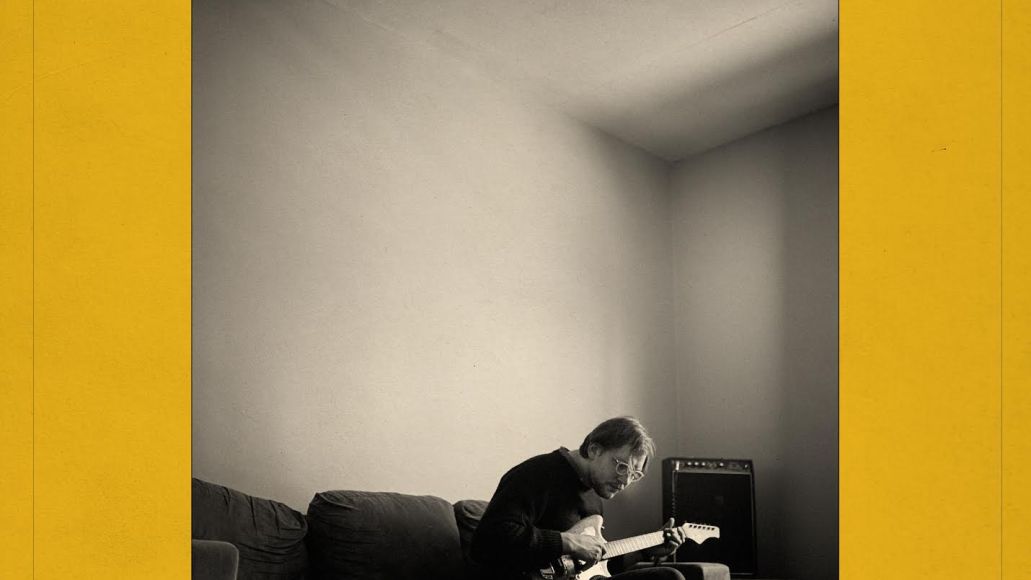