Now, it appears the project’s release is imminent. As Pitchfork points out, fans have recently spotted ads for Guava Island on Spotify. These ads contain music from Childish Gambino, and when clicked on, they take users to Spotify’s regularly updated Rap Caviar playlist for new rap songs. The ads advertise the date Saturday, April 13th, which also happens to be the day after Childish Gambino’s headlining performance at Coachella.

Because of the tie-in with Spotify’s Rap Caviar playlist, there’s speculation that Guava Island might be more than just a movie. According to stealthy redditors, Christian Sprenger, the director of photography on Atlanta, appears to have listed Guava Island as both a “feature” and “visual album” project on his resume.

Update – April 8th: The film will premiere on Coachella’s live stream this weekend.

Check out screenshots of the tropical-themed Spotify ads below (via reddit). Also be sure to grab tickets to Childish Gambino’s Coachella set (and his other upcoming concerts) by heading here. 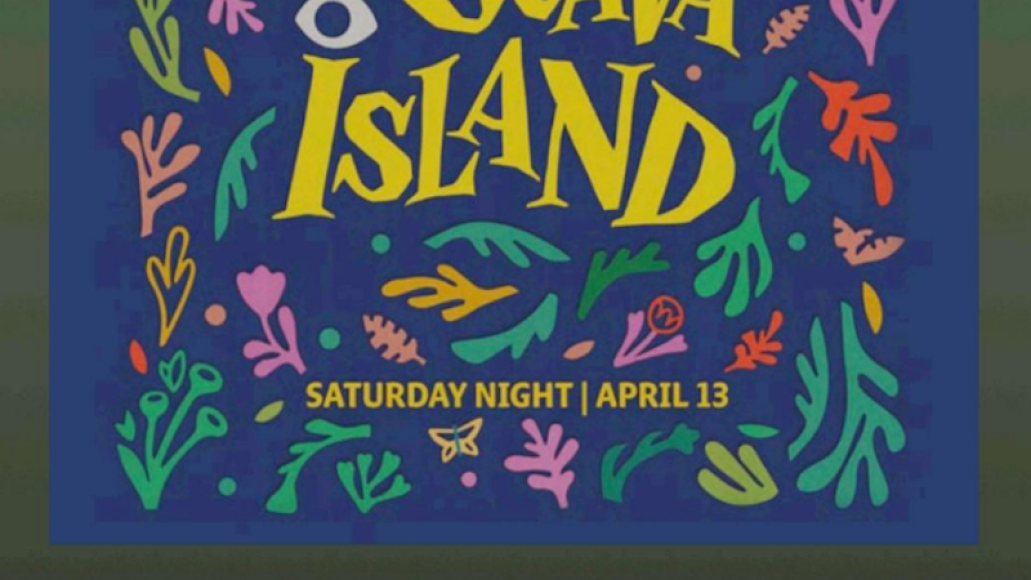 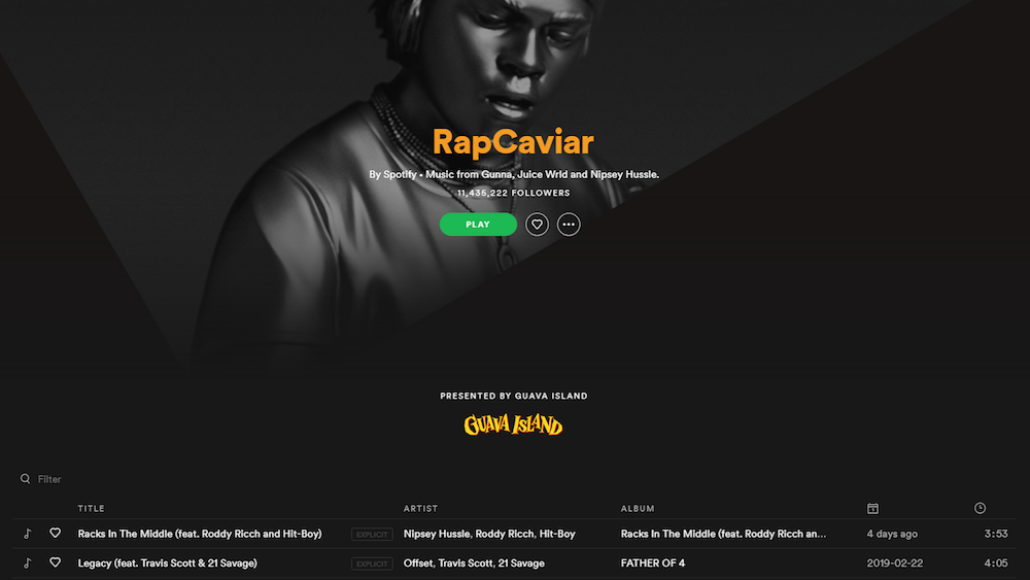 Shop for all of Childish Gambino’s vinyl releases here.