The forthcoming film is narrated by avant-garde filmmaker Jonas Mekas and was written by Jamie Brisick, a professional surfer and writer. The movie features international award-winning surfers, with shots captured in Mexico, the Maldives, and Iceland. Throughout the documentary, musicians on the soundtrack join the riders, with vignettes of performances interspersed with clips of the riders.

Allah-Las are the first to appear in the movie, and the Los Angeles-based psych-rock act also provide five songs to the soundtrack. After a brief cameo from Peaking Lights, who are responsible for two songs, the film then turns to Mockasin and VanWyngarden, who craft music for the breathtaking Icelandic portion of the film. The two artists perform four songs together on the companion LP, while Jefre Cantu-Ledesma plays two, and Swedish rock outfit Dungen offers the opening track, “Var Har Du Varit”.

You can preview the soundtrack with Allah-Las’ jazz-inspired surf-rock track “Raspberry Jam” and Mockasin and VanWyngarden’s neo-psych composition “Bad Boys”.

On June 15th, Self Discovery for Social Survival will premiere at Los Angeles’ Palace Theatre. Mockasin, VanWyngarden, and Allah Las will all be on hand to live score the showing. The film and soundtrack are also both currently available for pre-order here.

Self Discovery For Social Survival Artwork: 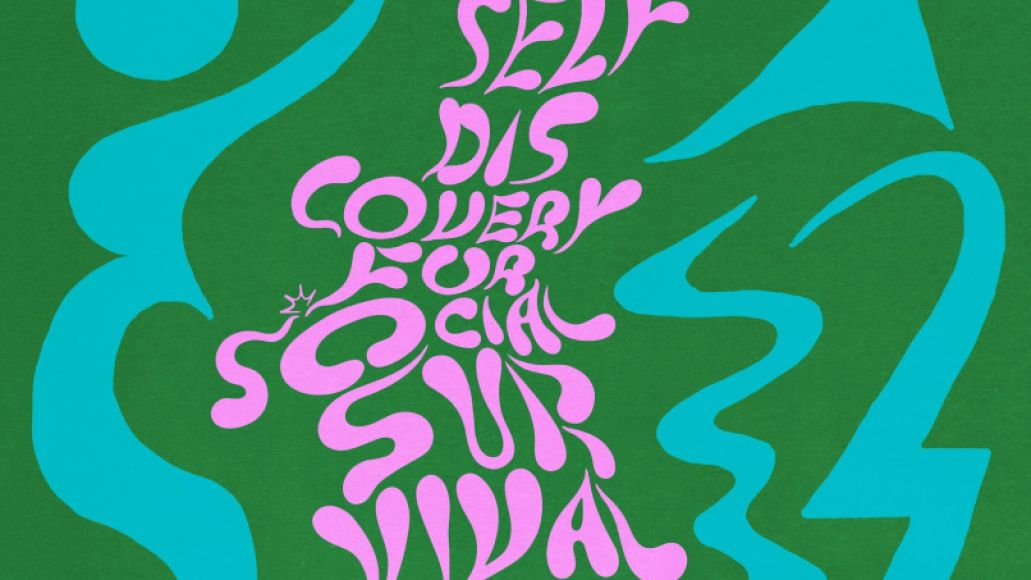