Brooklyn-via-Boston psych pop outfit Crumb have announced their debut album, Jinx. The self-released follow-up to their sophomore EP, 2017’s Locket, is due out June 14th.

Previously released single “Part III” appears on the 10-track effort, as does the newly revealed “Nina”. The track is a cooly hypnotic introduction to Crumb’s practiced mix of psych and jazz, mesmerizing guitar strains reverberating over smoky blue piano notes and a steady rhythmic backbone. However smooth it is, there’s something dangerous about the blend, the hint of a specter stalking between the hazy tones.

The stalker is clear in the song’s accompanying video, and his name is David Patrick Kelly. The Twin Peaks and The Warriors actor stars in the Haoyan of America-directed clip, in which Kelly is a hunter with one target in his sights: Crumb frontwoman Lila Ramani. Take a look below.

Pre-orders for Jinx are going on now. 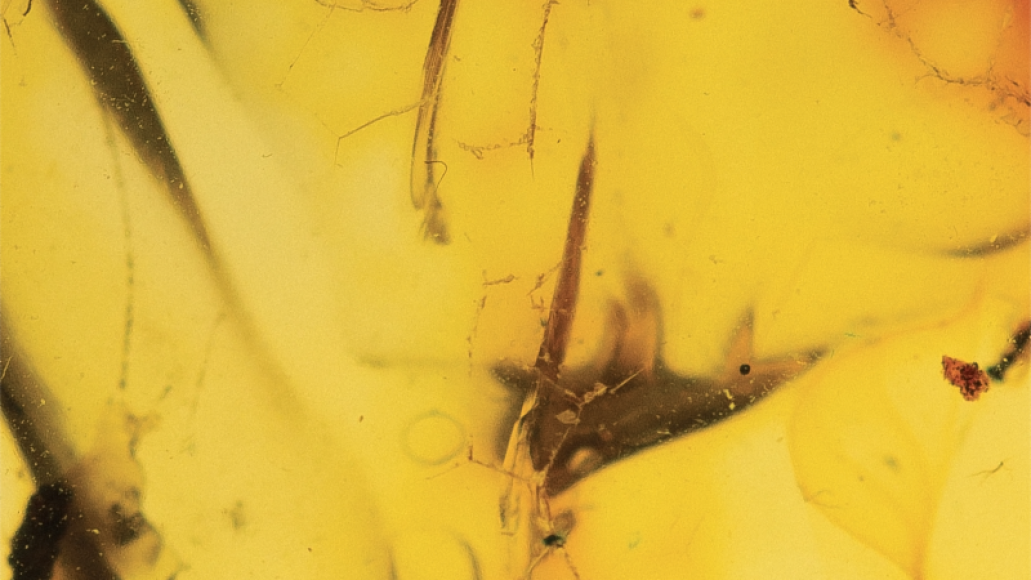 Crumb are heading out on tour later this month with Corridor; find their itinerary below and get tickets here.