It’s been 50 years since David Bowie’s first big hit, “Space Oddity”. Parlophone has been celebrating with a series of box sets, first with the already released Spying Through a Keyhole and then Clareville Grove Demos, which is due May 17th. Now, they’ve announced another collection of recordings titled The Mercury Demos.

Due out June 28th, the new release gathers 10 early Bowie recordings that the late bard captured in the spring of 1969. He recorded the tracks live in one take to a Revox reel to reel tape machine in his own flat alongside guitarist and vocalist John “Hutch” Hutchinson.

Essentially, the tape was the duo’s set list at the time, and was recorded at the request of Mercury Records. Their A&R man Calvin Mark Lee wanted something to send to his boss, and it was this tape that helped secure Bowie a deal with the company.

(Ranking: Every David Bowie Album from Worst to Best)

Although the version of “Space Oddity” that opens Mercury Demos was originally included with edits on the Sound and Vision box set, this marks the first time it’s being released in its truest form. As for the other nine tracks, they’re all previously unreleased and include a range of originals and two covers: Roger Bunn’s “Life is a Circus” and Lesley Duncan’s “Love Song”.

To add to the effect, the release will come housed in a replica of the original tape box, which will include one LP, a print, two photo contact sheets, and sleeve notes by Mark Adams. The labels of the LP feature the same EMIDISC acetate styling as Spying Through A Keyhole and Clareville Grove Demos, with the tracks’ titles in Bowie’s own handwriting.

Consult the artwork and tracklist below. 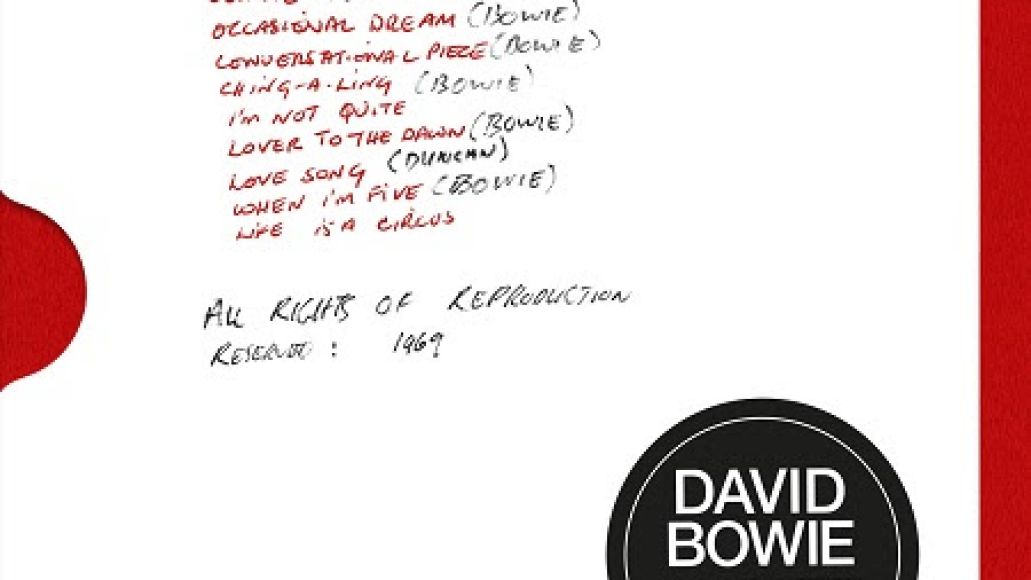 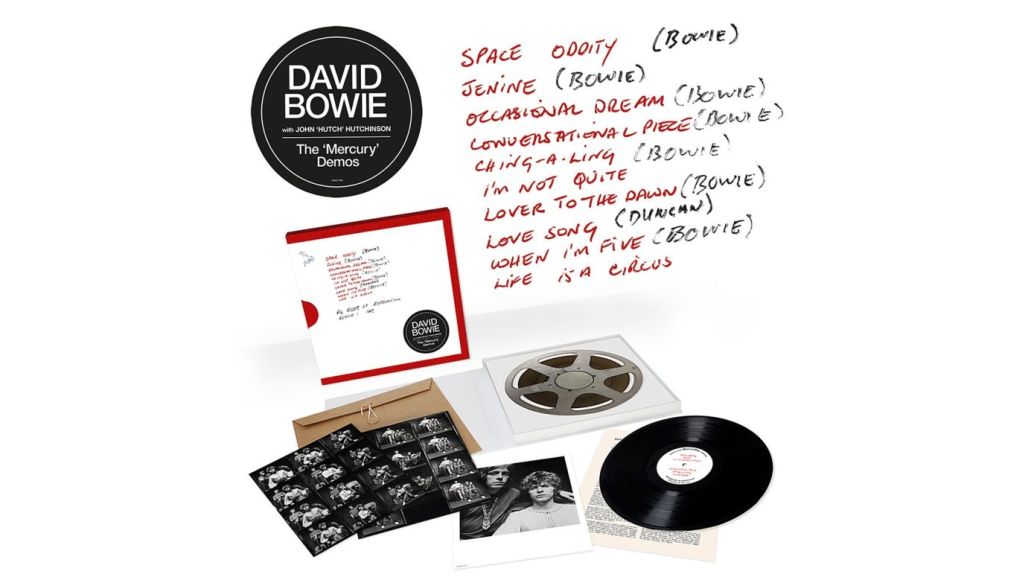