Hip-hop collective Die Antwoord have announced a US tour for the fall.

The group’s itinerary also includes appearances at Life is Beautiful Festival in Las Vegas and as Louisville’s Louder Than Life Festival.

Die Antwoord’s last full-length, Mount Ninja and Da Nice Time Kid, dropped in 2016. Last summer, they announced they’d be releasing their final album, 27, over the “next year or so.”

Tickets for the “House of Zef Tour” go on sale this Friday, May 3rd on LiveNation. They can also be purchased here.

Consult their full tour itinerary below. 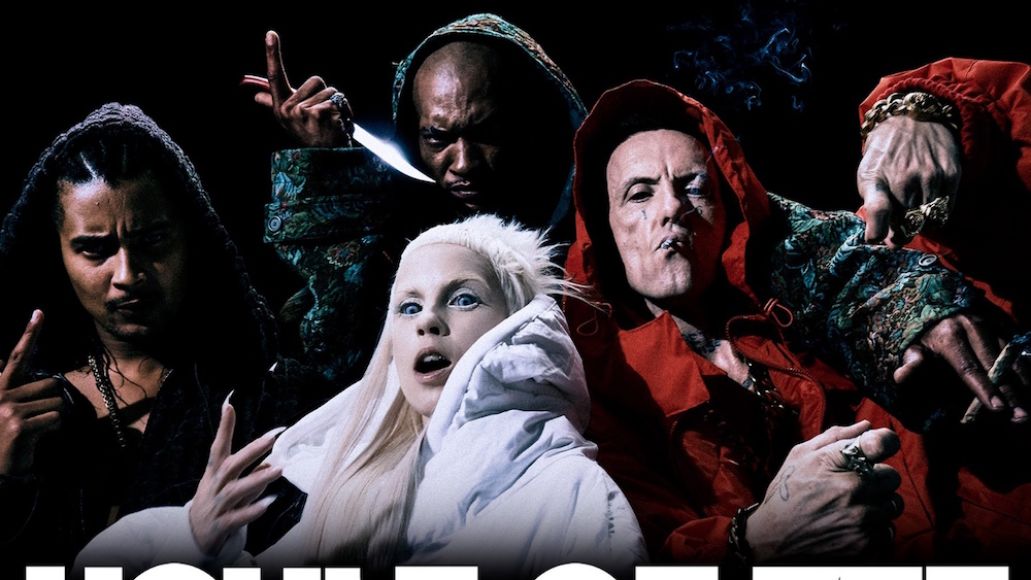 Pick up all of Die Antwoord’s past release on vinyl by heading this way.