Iowa-based psych/stoner metallers Druids have been going strong for a decade now, and they’re set to unleash their latest album, Monument, this Friday (April 19th). Better yet, the metal trio has teamed up with Heavy Consequence to offer a full stream of the album in advance of its release (listen below).

Frontman Luke Rauch tells us of the album, “Monument is based on the idea of balance. I was mentally and physically a mess for such a long time that I felt it was normal. Once I found steady mental ground through yoga and practicing a positive mental attitude, I realized that pushing myself creatively became easier.”

He adds, “The last five years has served as a transitional period for us creatively and personally. I feel that the record is a reflection of our growth.”

Monument contains a total of five tracks, with the album centering on an overall theme of the afterlife, as each song takes the listener on a journey of the mystical worlds that the story’s protagonist encounters after death.

Druids have a few shows scheduled for April, including a hometown gig on April 20th at Wooly’s in Des Moines, Iowa, before embarking on a two-week tour in June (see the dates below). The new album can be pre-ordered via Bandcamp, with exclusive multi-colored vinyl available via The Company KC.

Take a listen to Druids’ Monument album in the YouTube playlist below. 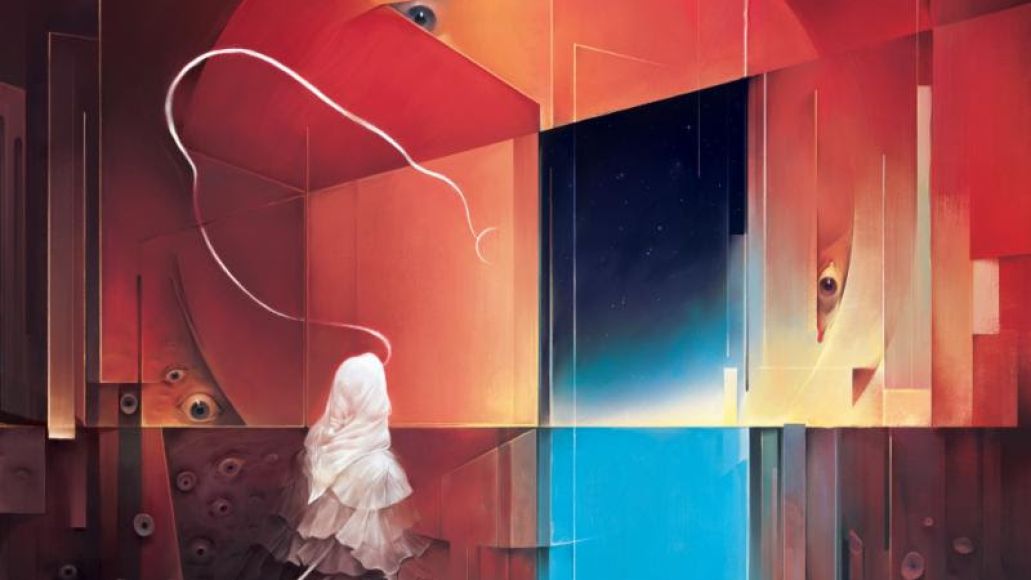 * = with Modern Life Is War and Krimewatch