With The Great War against the White Walkers looming, allegiances to House Stark, Lannister, and Targaryen seem more than important now than ever. Diehard Game of Thrones fans have pledged their loyalty with everything from t-shirts and memorabilia to full sleeve and face tattoos. Some are even naming their own children after certain characters.

Fender is now offering the next level in Game of Thrones fandom for those who have a lot of money to burn and whose allegiance really runs deep: Handcrafted guitars representing each House.

(Read: The Case for the White Walkers Winning the Game of Thrones)

Each model draws “inspiration from each house’s family sigil, costume designs, armor and weaponry, as well as each of their locations in Westeros, sparing no details,” a press release notes. Dubbed Fender’s Game of Thrones Sigil Collection, the guitars are highlighted with “ornate and unique features such as dragon scale carvings, custom engraved inlays, hand carved headstocks and gold-plated pickguards.”

At least 100 hours is dedicated to the making of each individual instrument, and the painstaking craftsmanship is reflected in the hefty price tag. The Game of Thrones guitars cost a minimum of $25K, but there are certainly others that go beyond the wall of $35K.

Check out photos of the three different Fender Game of Thrones guitars below. Head here for more information. 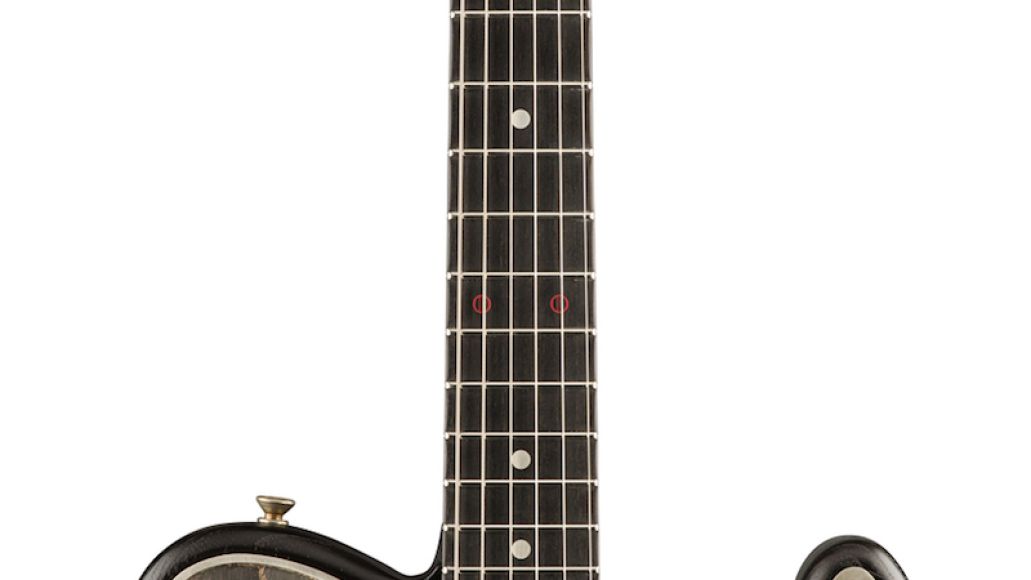 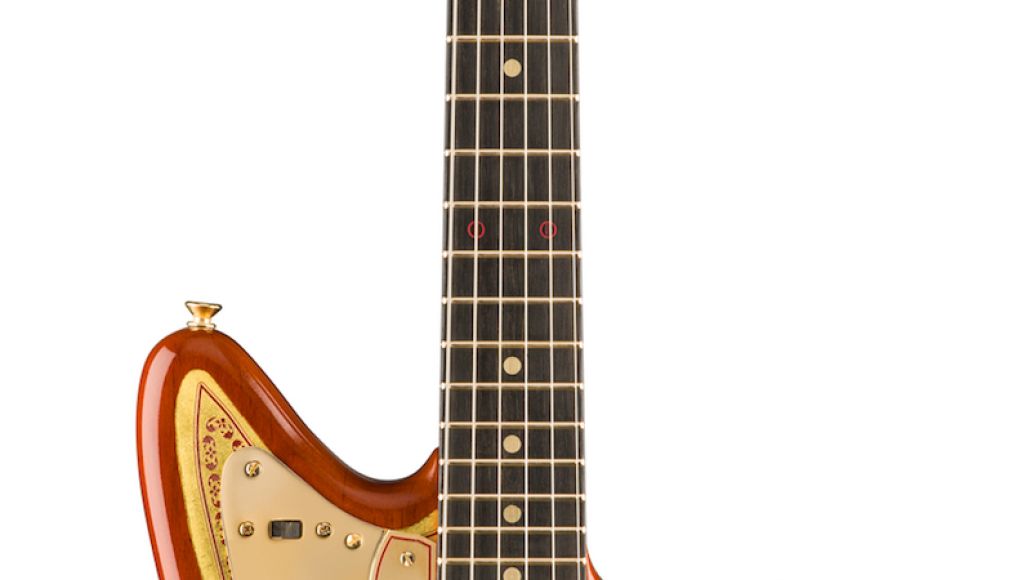 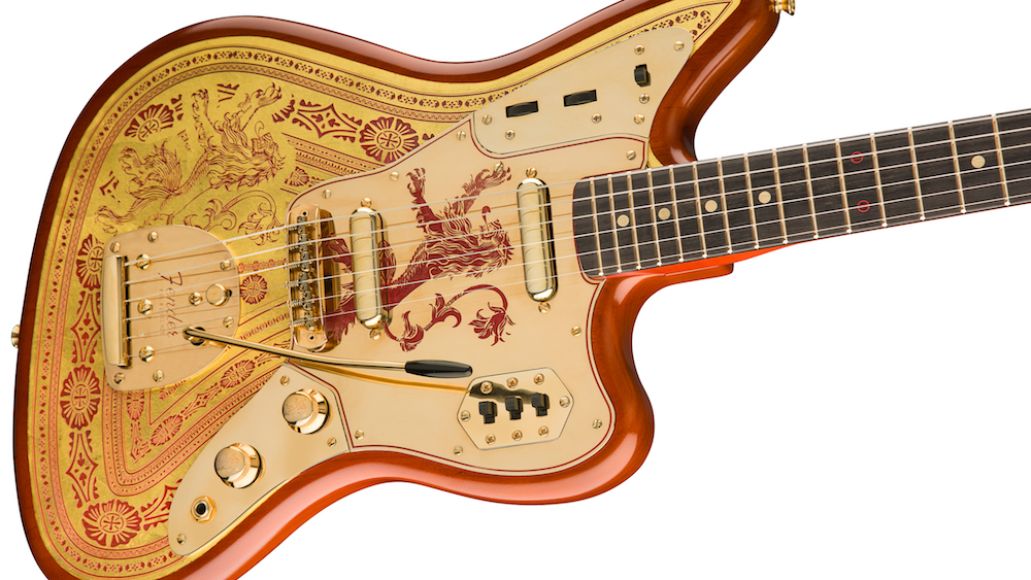 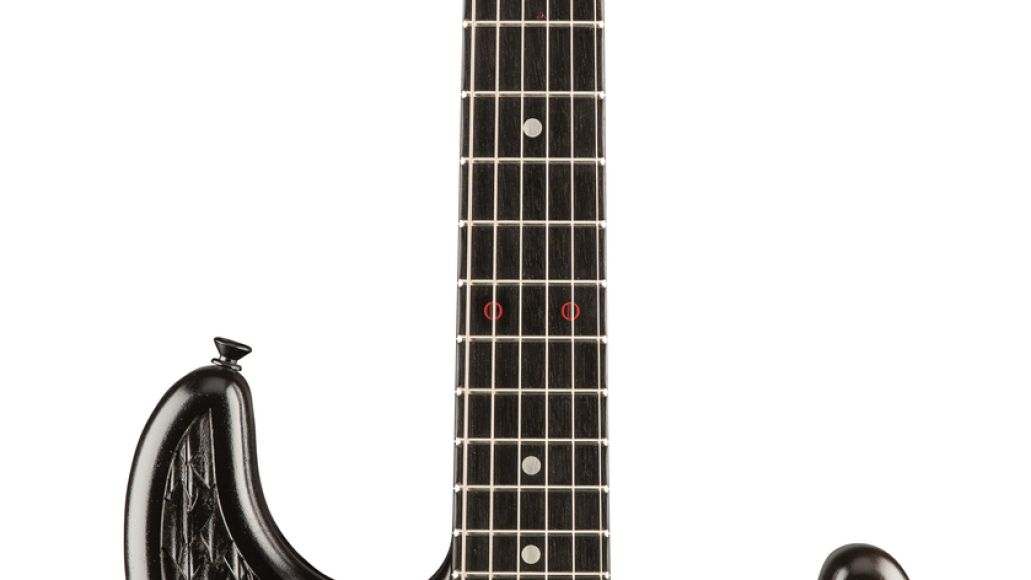 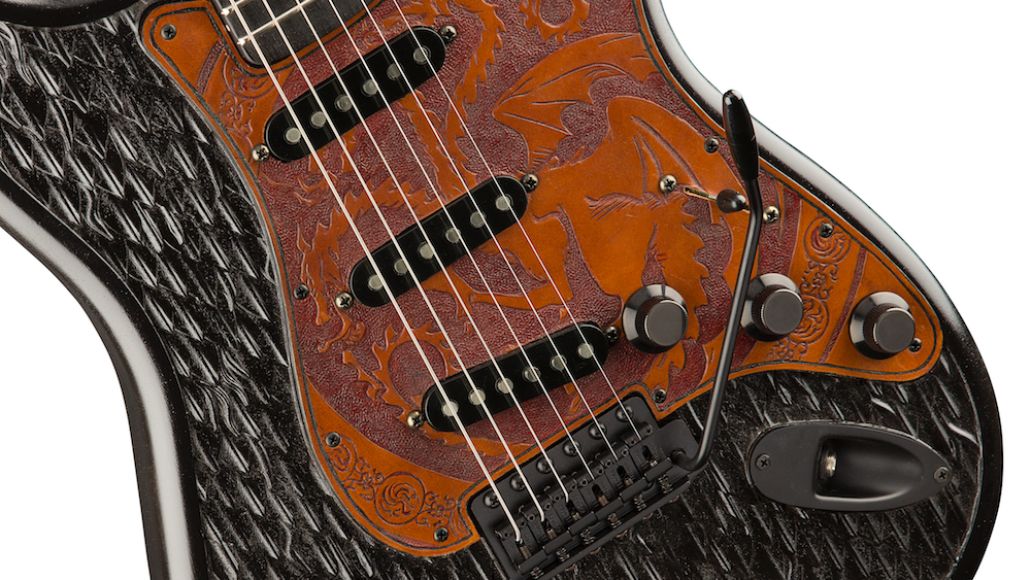 Also watch a video about the Sigil Collection.

According to a statement, the Sigil Collection came to fruition after Game of Thrones creator D.B. Weiss, a longtime guitar player, befriended the CEO of Fender. This is hardly the first time the music world has crossed over into the Seven Kingdoms, though.

In the past, the HBO series has featured cameos from Ed Sheeran, Coldplay, and Sigur Rós. And on April 26th, HBO will put out an album inspired by the show, For the Throne, featuring music from SZA, Travis Scott, ASAP Rocky, The Weeknd, The National, Mumford and Sons, Rosalía, MUSE’s Matthew Bellamy, and more.

Read our review of the season eight Game of Thrones premiere.

Pledge your allegiance with Fender's new $25,000 Game of Thrones guitars