The Pitch: Elle Fanning plays Violet, a lonely teenager getting by in a small European village, where she exists as a ghost in both her broken home and her contemptuous school. She has dreams, though, and wants to be a star — a pop star. Slowly, she tests her strengths at a grungy local bar, singing sad-bastard versions of dance hits, which catch the ear of a washed-up opera singer. Armed with a manager-of-sorts, Violet decides to enter an international singing competition called, you guessed it, Teen Spirit.

Flesh Without Blood: If that synopsis reads a little spoiler-ific, it’s only because there’s not much story to Max Minghella’s feature-length directorial debut. It’s like the razor-thin equivalent of last year’s Vox Lux, which suffered from too much narrative, and while Teen Spirit certainly thrives from its swift pacing at 90 minutes, the film also leaves the stage with nothing to say. It’s David Fincher’s American Idol without any of the stakes the show and the filmmaker would wedge in.

To Minghella’s credit, however, there’s something commendable about avoiding tawdrier themes of stardom. Everyone’s already well aware of how the music industry is shit, the competition’s deafening, and the contracts crush young souls. The issue is that he needed something else, and that something was clearly Violet’s relationship to her unlikely manager Vlad (Zlatko Buric). Yet what we get is a surface-level bond that goes from A to B to C with all the predictable bells and whistles.

From their first meeting, to their training, to their expected fallout, to their reunion, there’s nothing particularly revelatory or nuanced about any of it, and that’s a problem when you’re not offering anything else. What’s then left is a stylish film ensconced in rich neons and Fincher’s rain water and fueled by Spotify’s greatest millennial hits. Make no mistake, this is a sexy-looking film that does everything it can to win you over, just without any of the actual writing to back it up.

Dancing on My Own: That’s why you have to praise Fanning. As Violet, the young star soars past the thinning source material, adding depth to a character that otherwise amounts to small-town stereotypes on paper. Maybe it’s because she’s worked with an ace like Sofia Coppola, who would run figure-eights around Minghella with this material, but Fanning has a grasp on this story in ways that no one else does on screen. She’s operating on another level, one that feels intensely personal.

“I always had this dream of being a pop star,” she recently told Billboard, and she clearly carries out that dream with Teen Spirit. There’s an intensity to her actions that speaks to this level of authenticity, and it’s likely because she actually did it. She worked with the production team of La La Land for months, she had Interscope Records watching from the sidelines, and she even recorded a damn song with super-producer Jack Antonoff. She didn’t just play a pop star, she was a pop star.

But even beyond that, Fanning is just damn good, and she ostensibly uses the film as a blank canvas for her strengths. It’s in the way she ricochets off her mechanical co-stars, speaking multiple tongues with her body language, be it terror or catharsis or defeat. It’s in the film’s infinite asides, an area in which Fanning truly soars by her lonesome, her eyes conjuring up the kind of emotion you often only read about in novels. It’s in the way she breathes, letting out gusts of angst.

(Interview: Elle Fanning Could Be a Pop Star (If She Wanted To))

What About the Way She Sings? Even better. Her variations of Robyn’s “Dancing on My Own”, Ellie Goulding’s “Lights”, and Sigrid’s “Kill My Vibe” will lead you to believe there’s more than just celluloid in the future for Fanning. Maybe it’s not pop, per se, but if she wanted to try and groove into her Georgia folk roots, by all means, give her the mic.

The Verdict: Simply put, Elle Fanning is Teen Spirit. This is a performance piece, nothing more and nothing less, and those invested in seeing Fanning soar in her career have every reason to watch. If there’s anything to glean from Minghella’s pop sugar confection, it’s that Fanning has quickly become the most formidable actress of her generation. Her performances contain multitudes, and her sheer resilience in Teen Spirit only solidifies that notion even more. 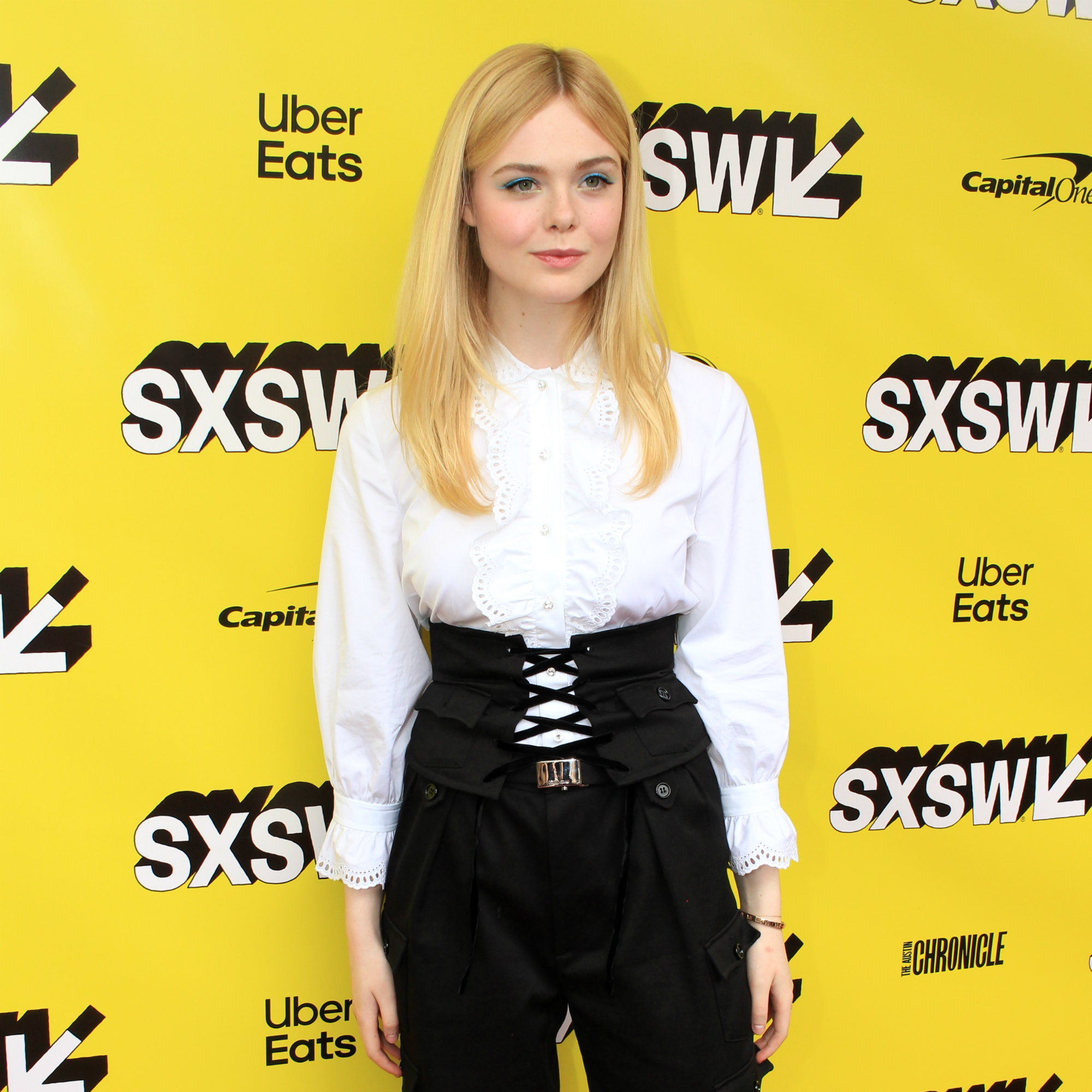 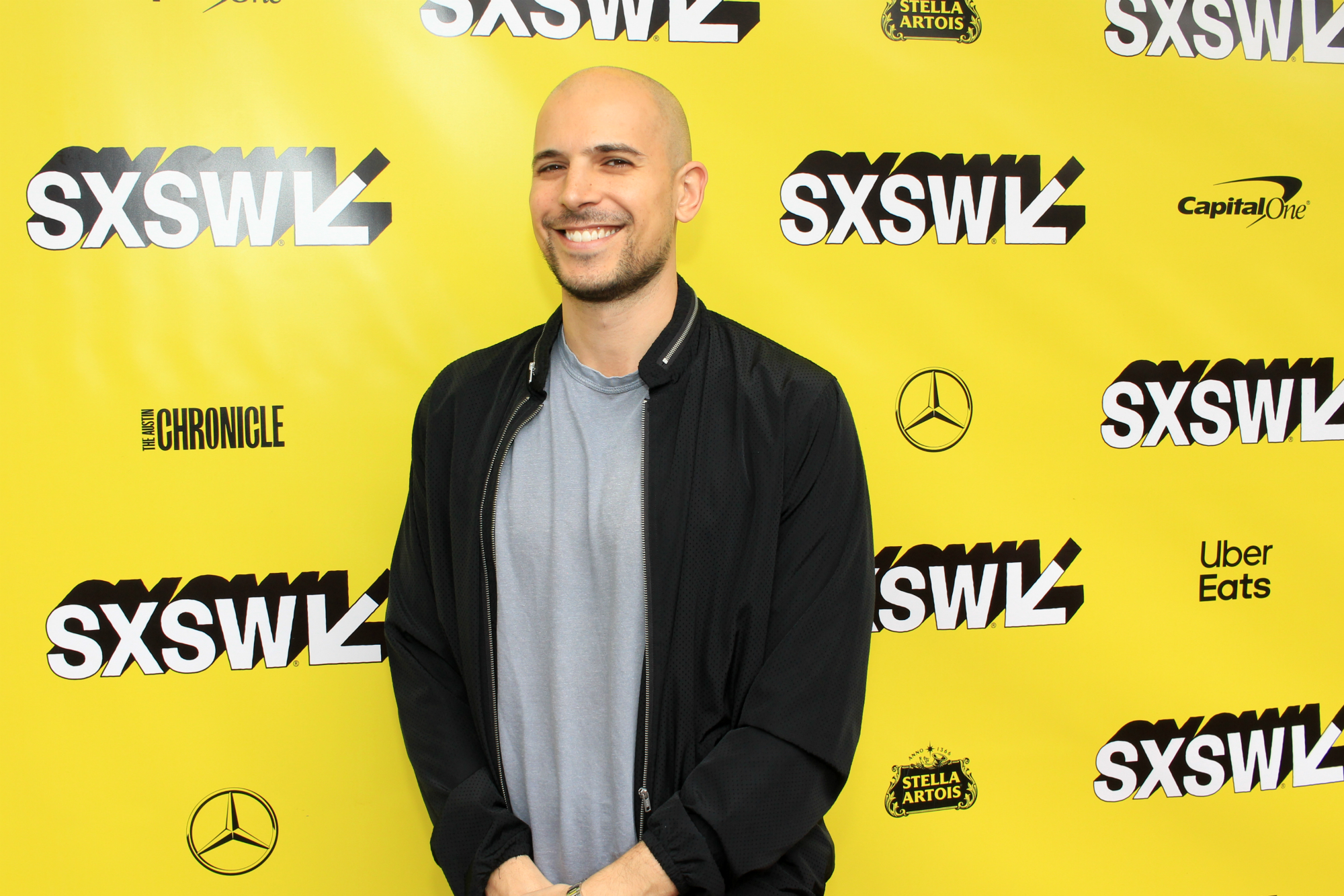 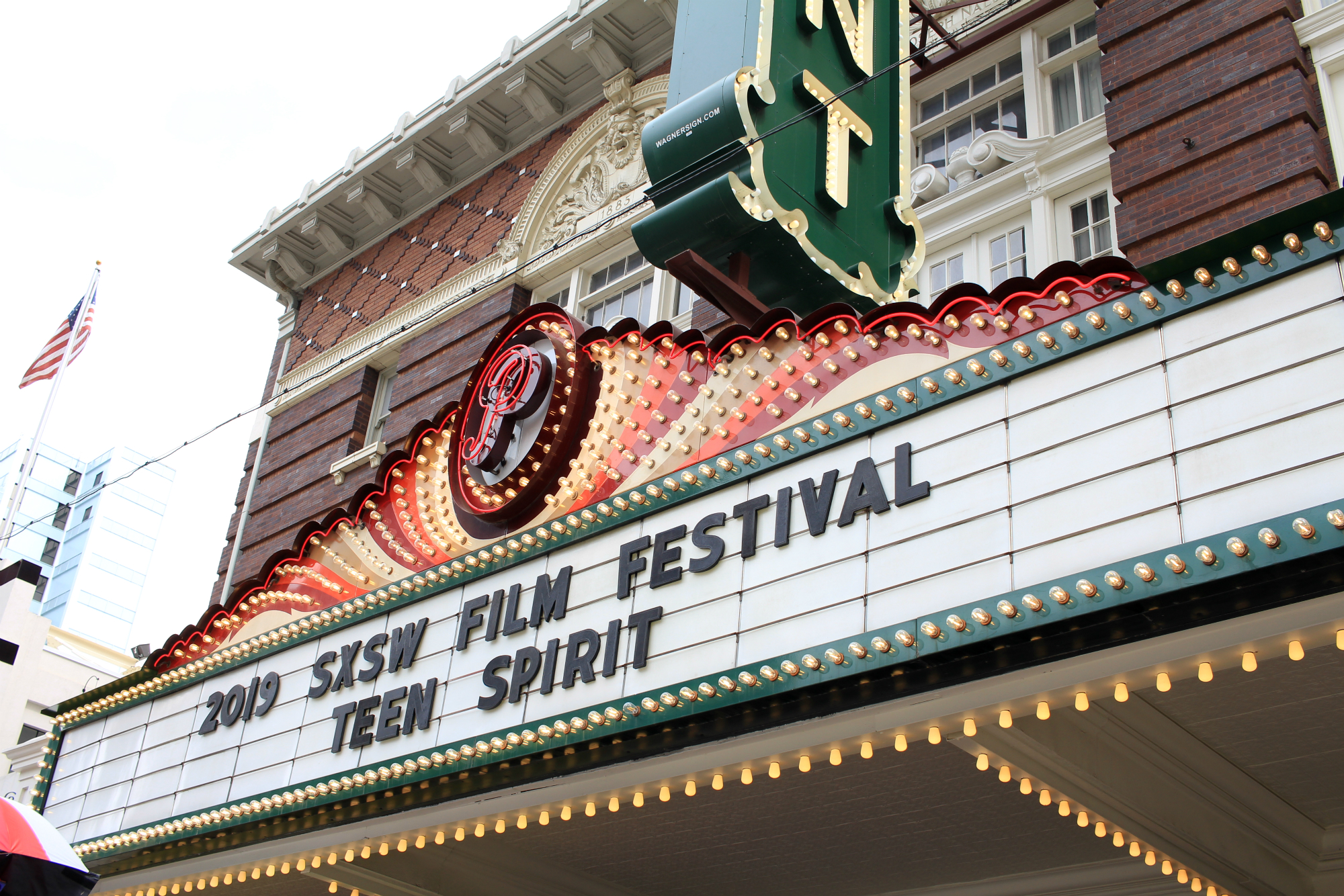 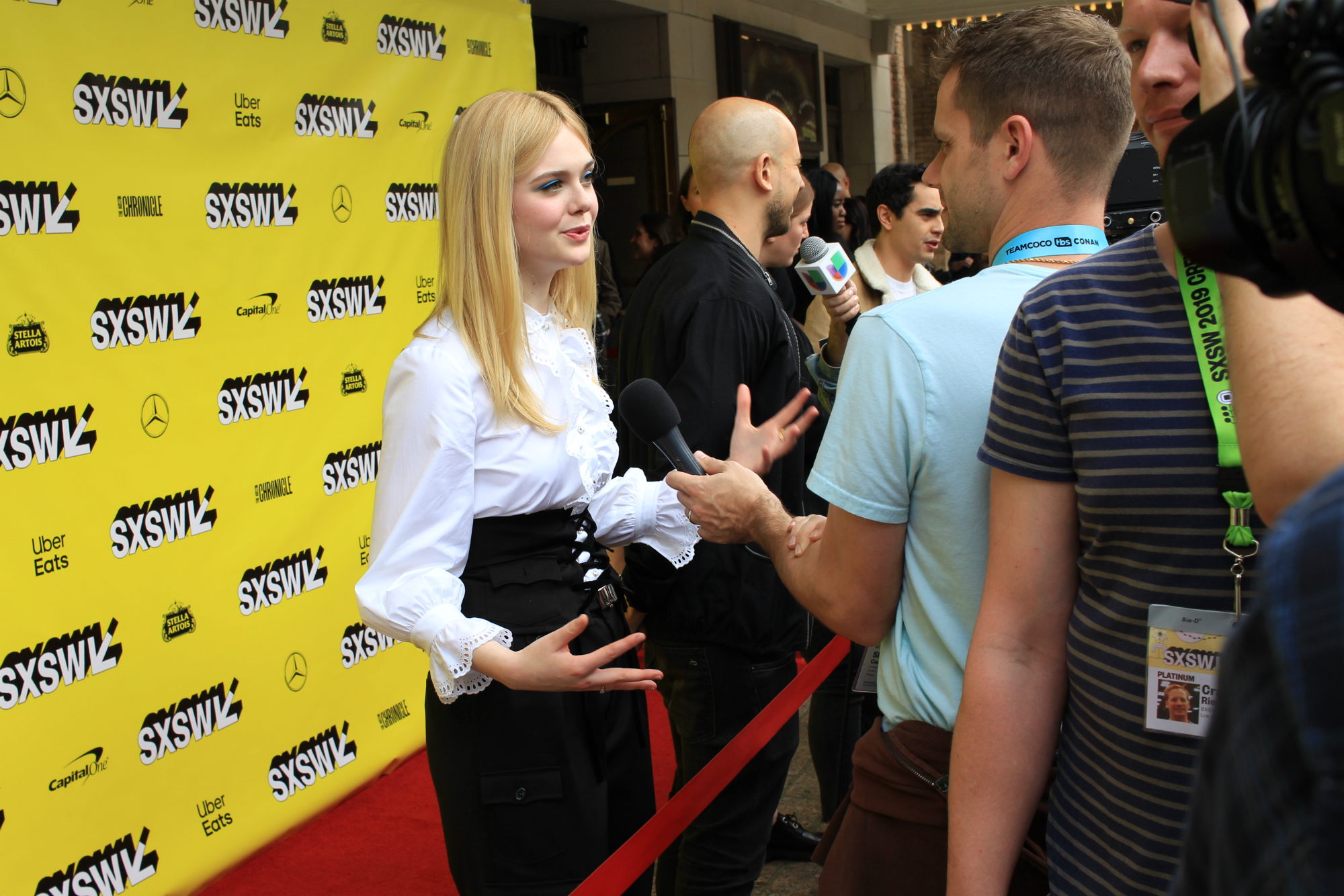 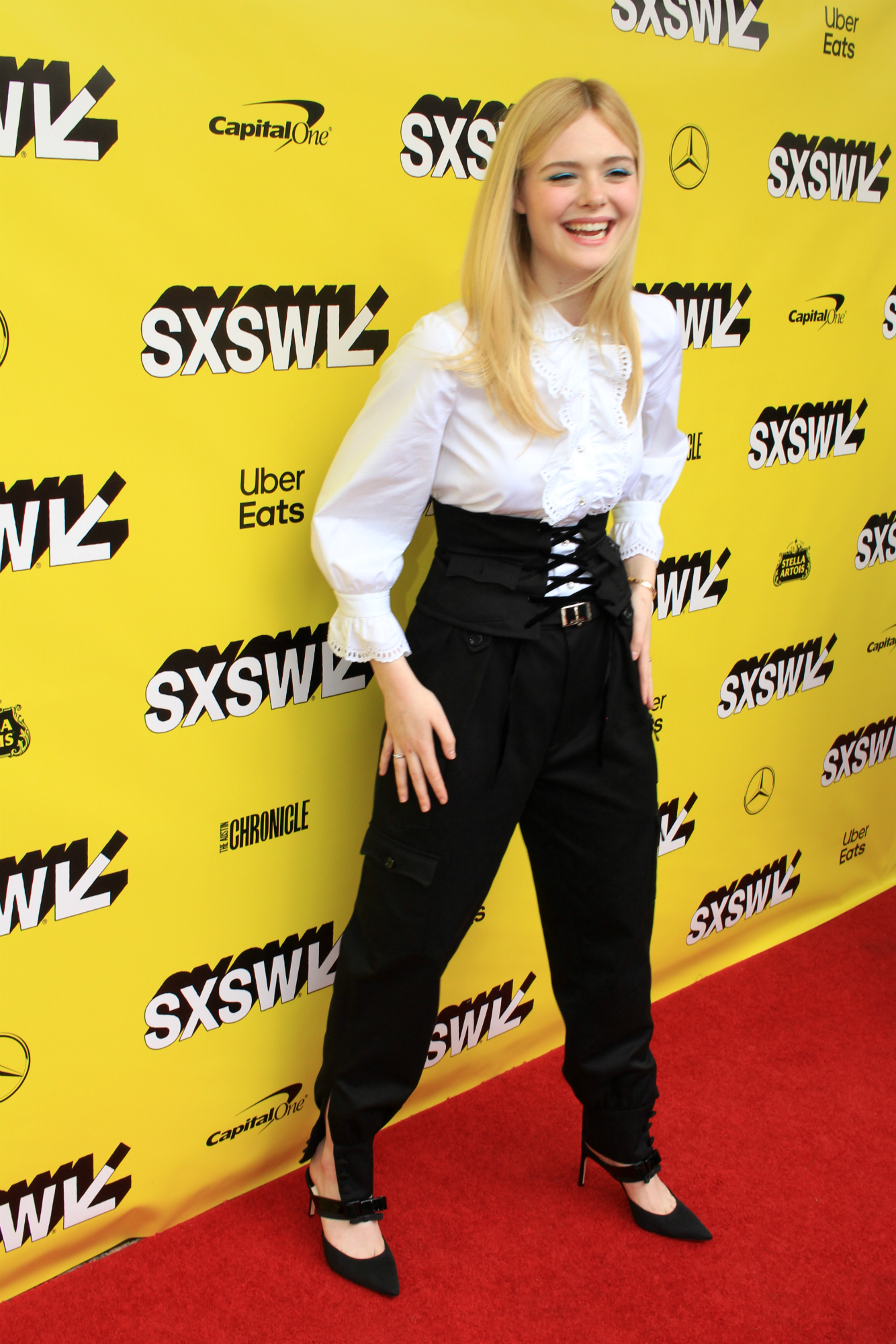 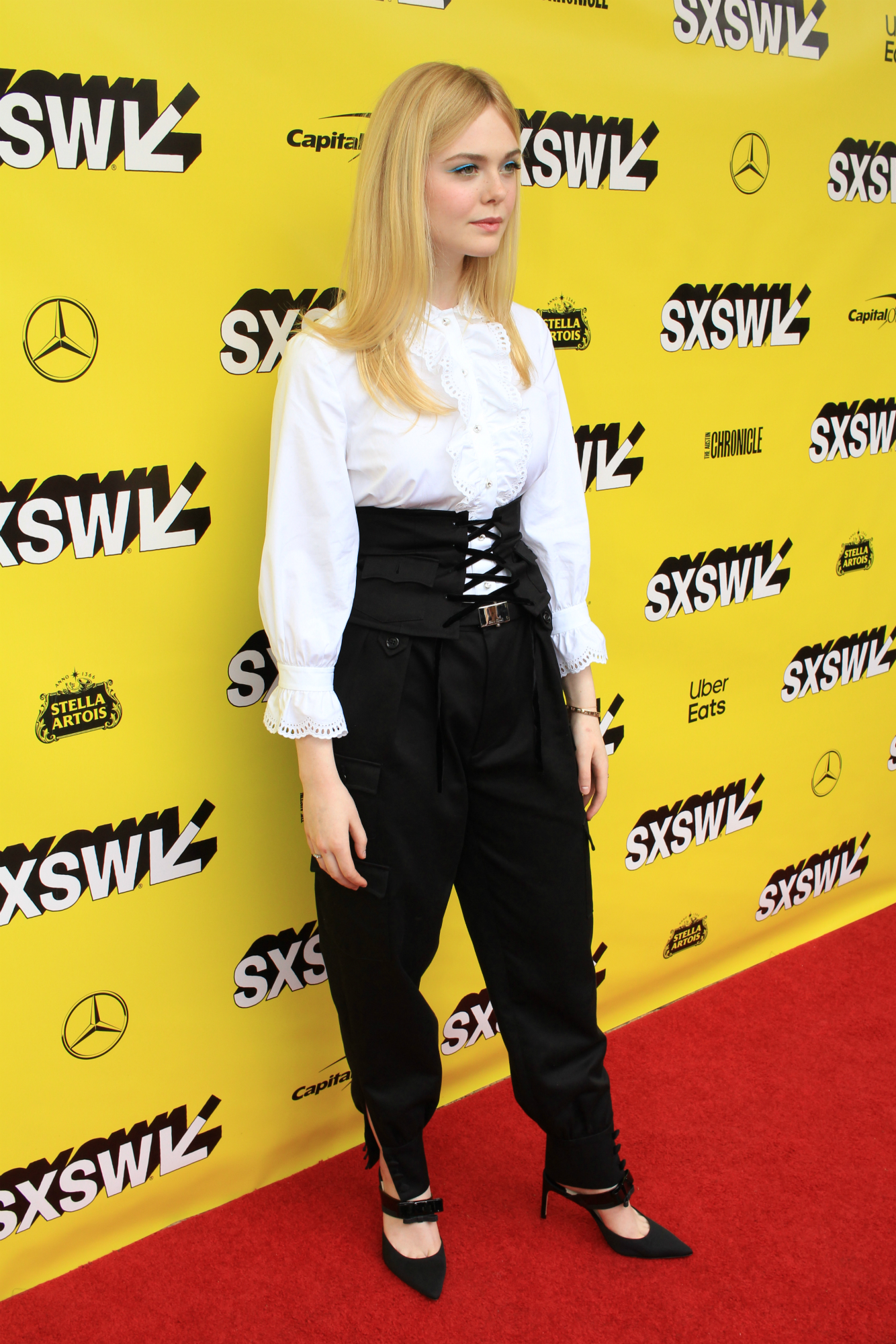 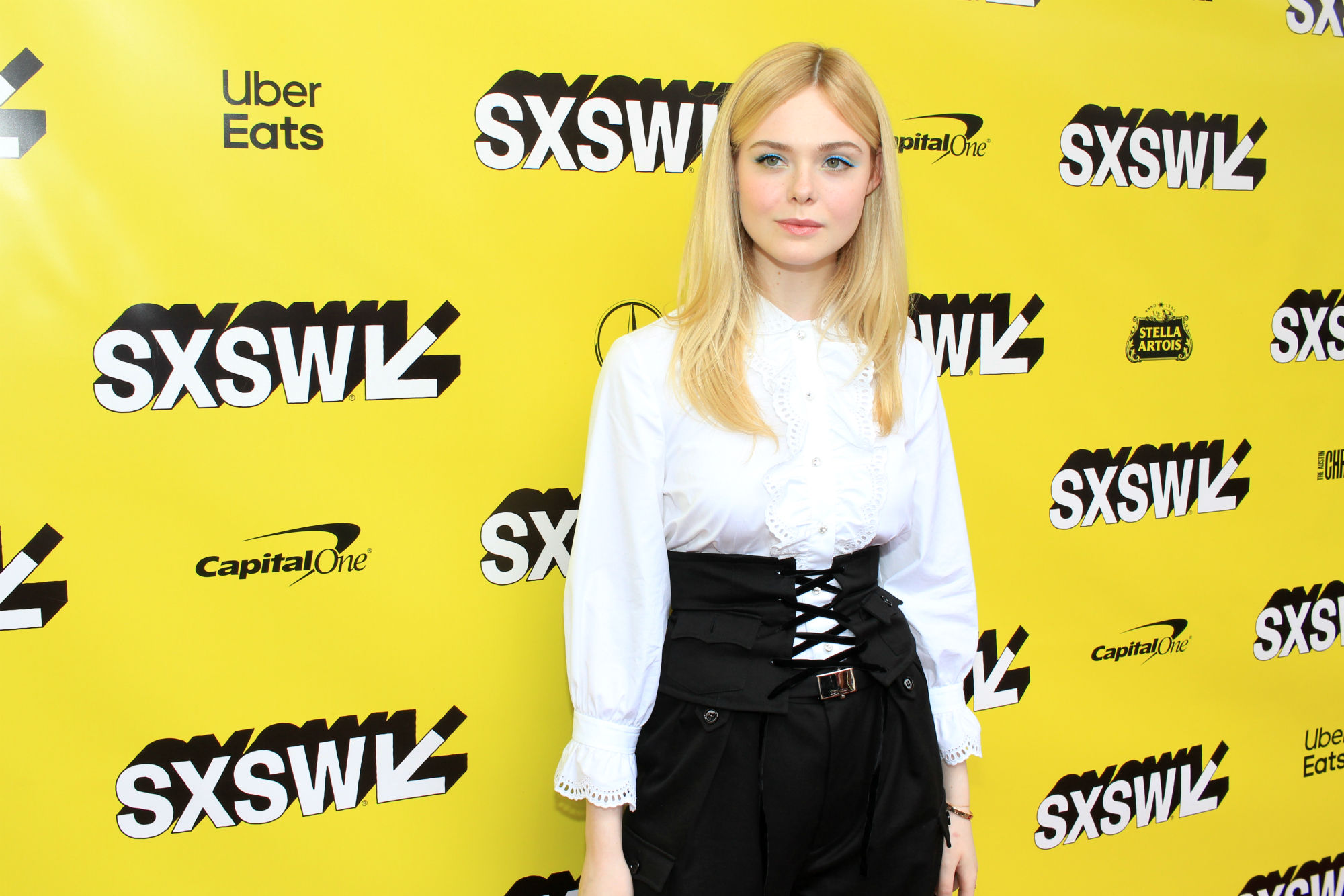 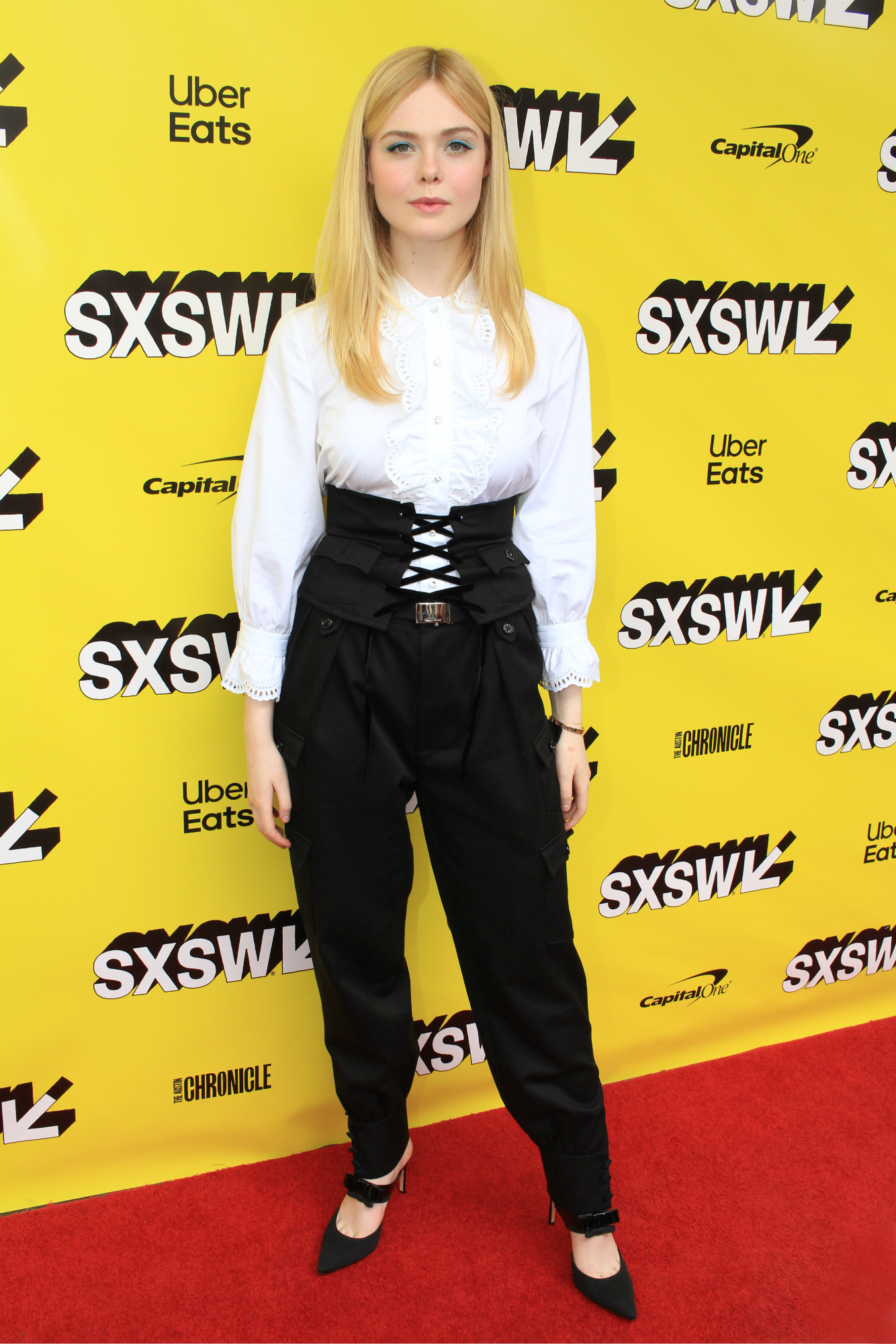 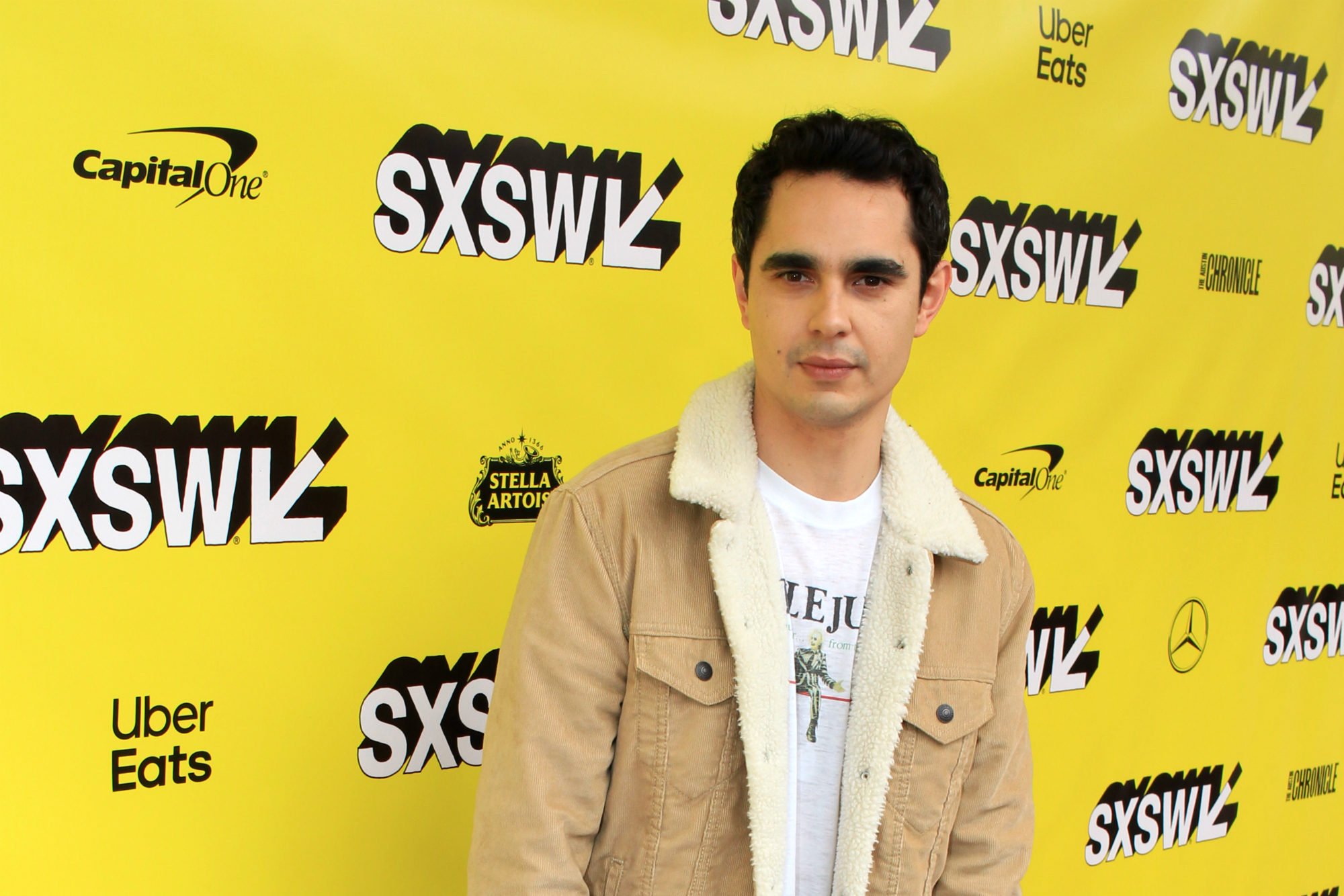 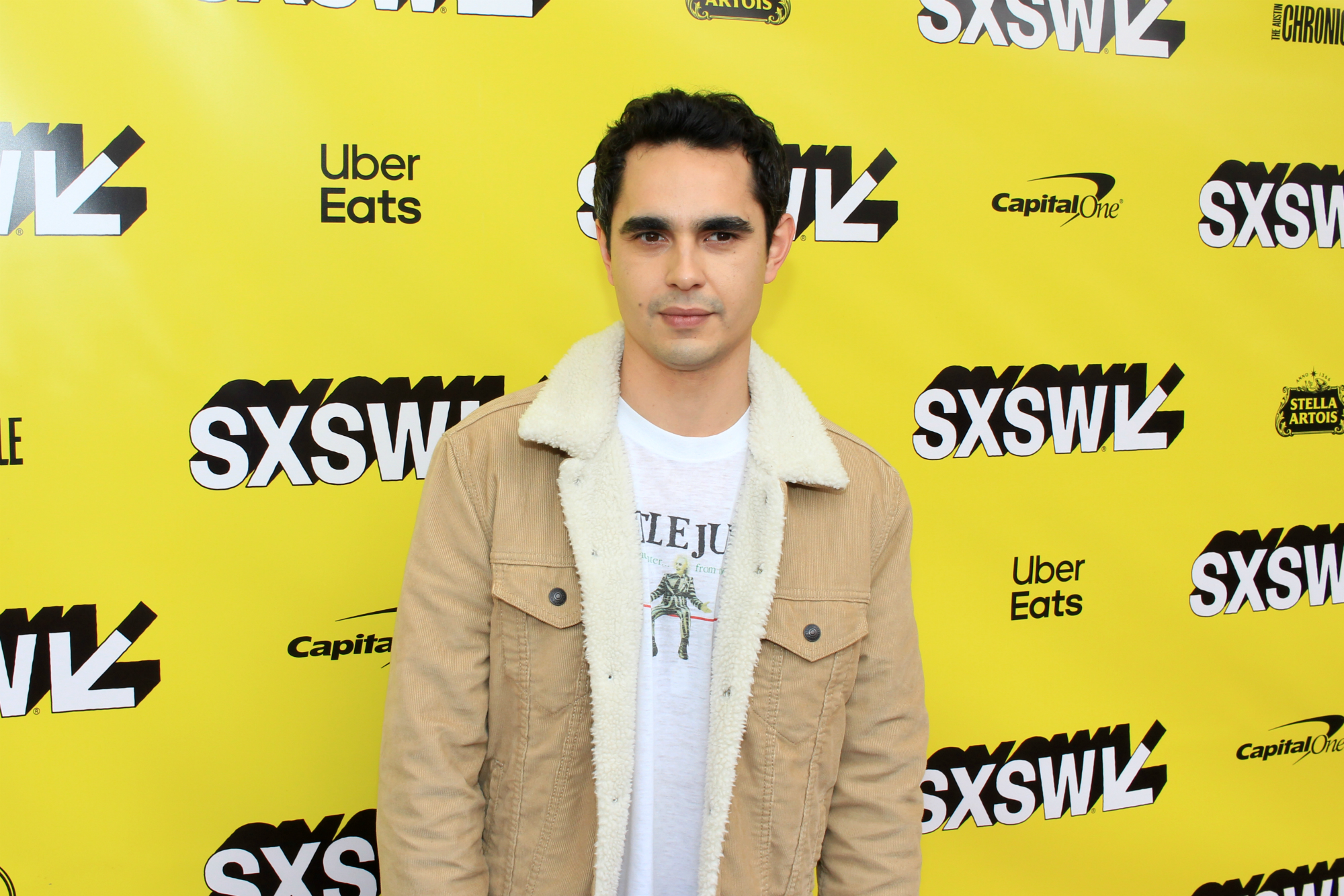 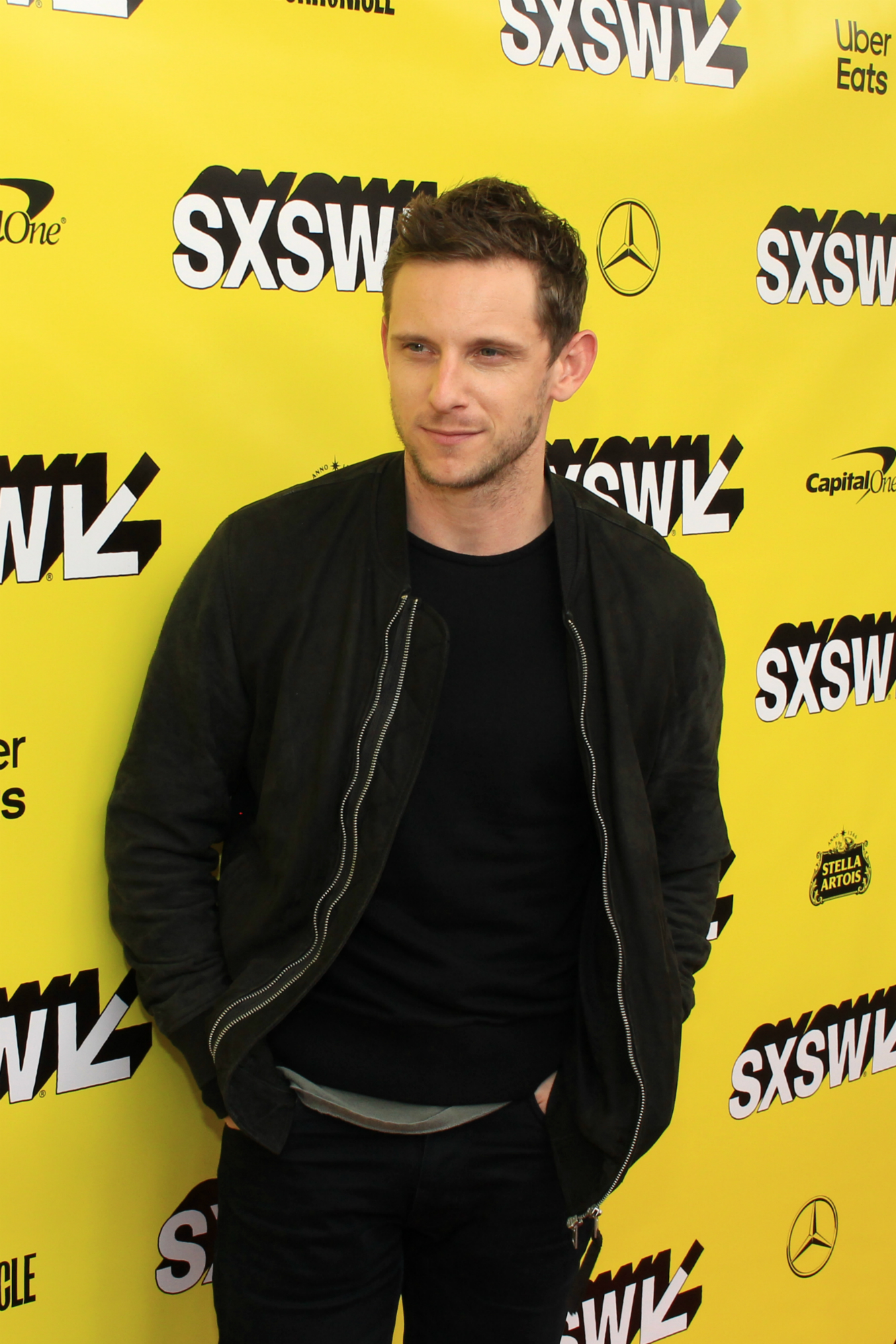 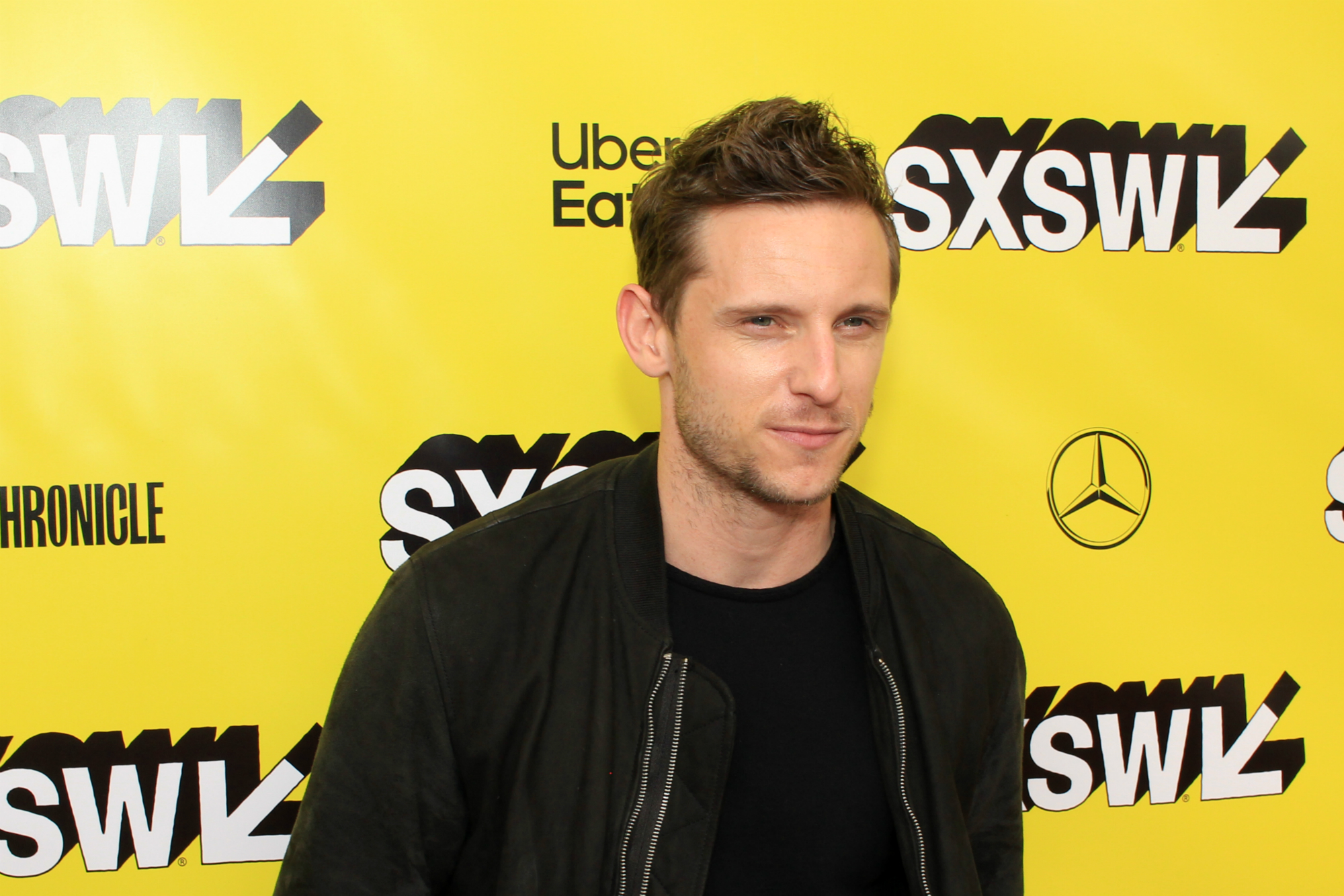 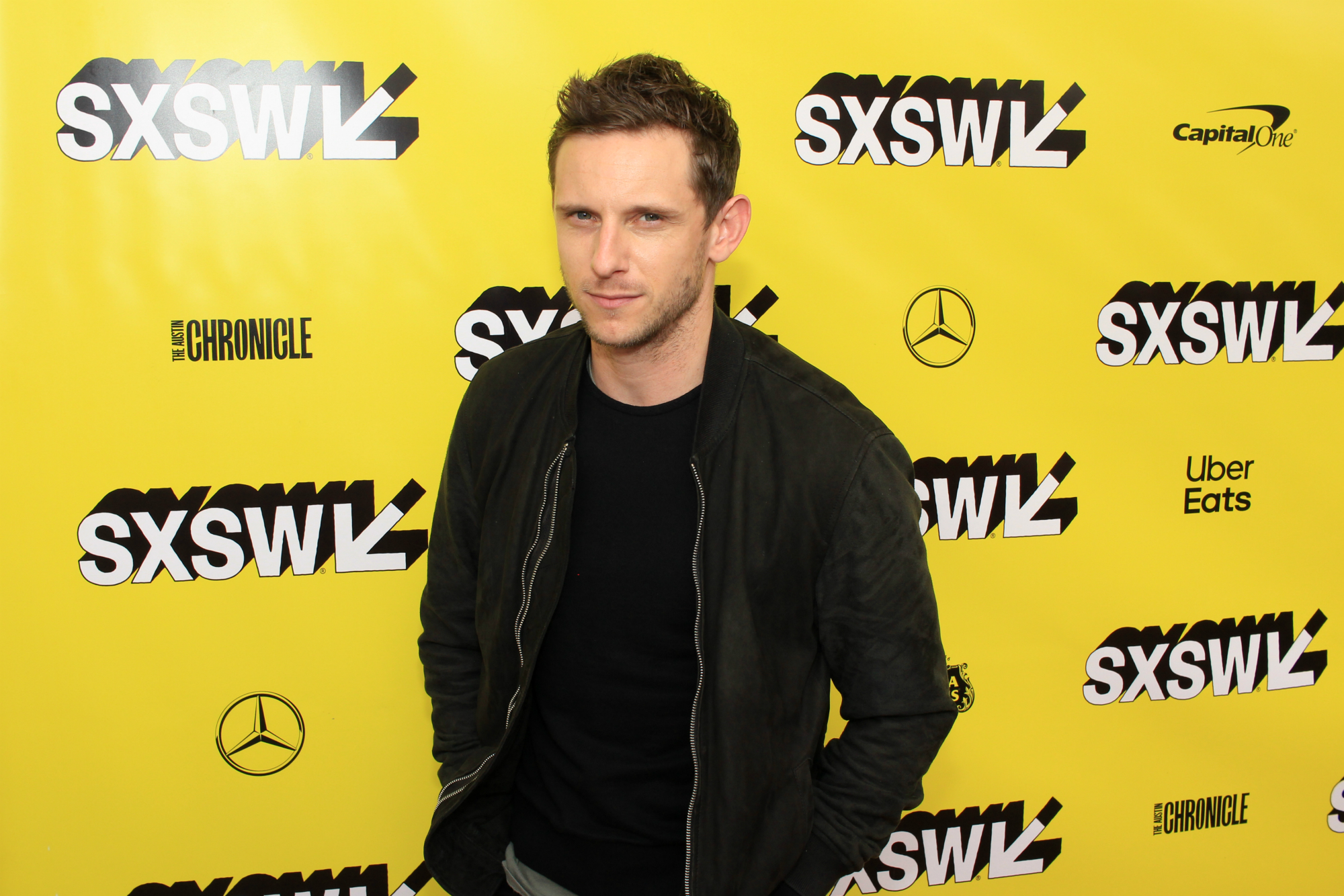 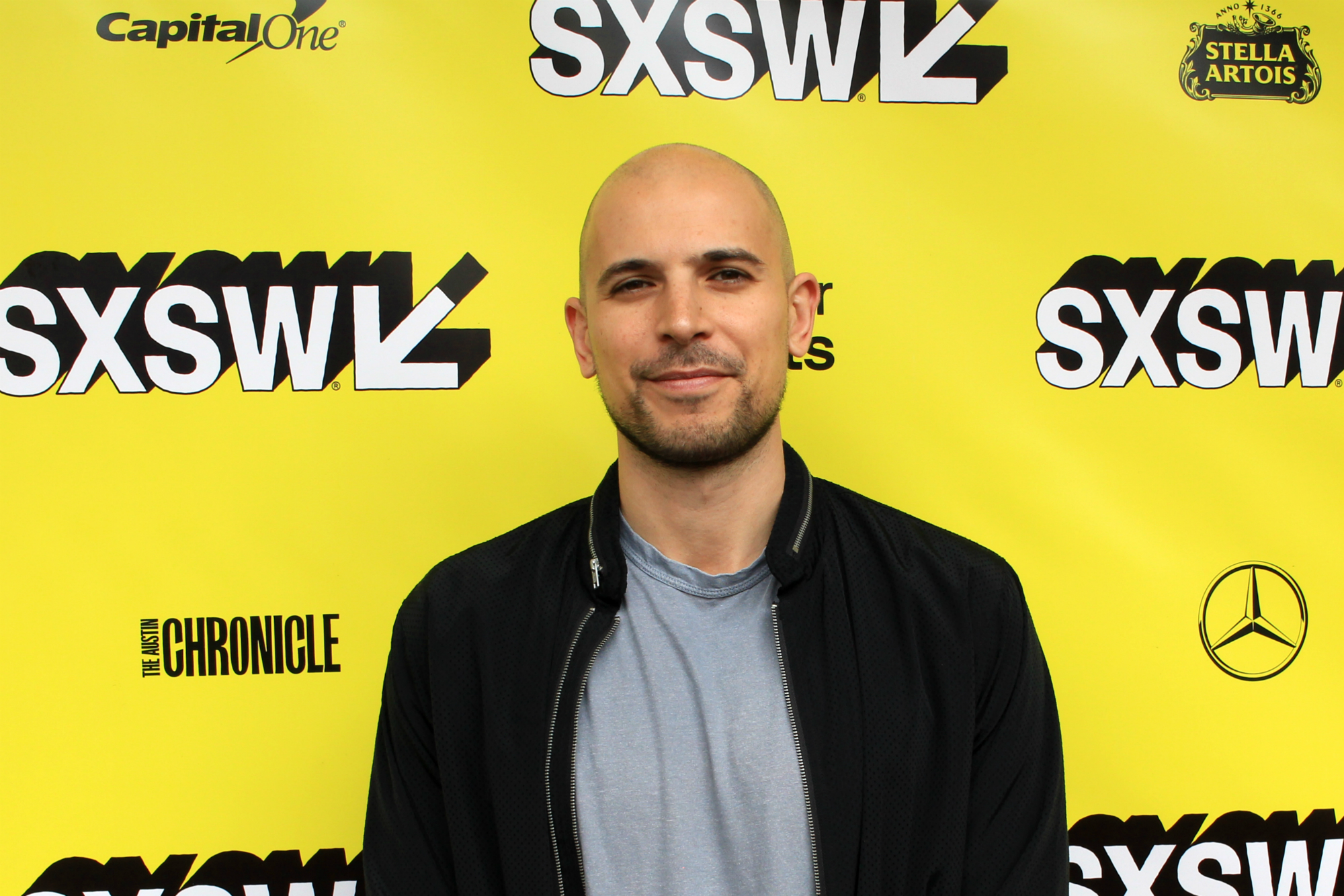