Like it or not, Ted Bundy is a celebrity again … and he’s now in our homes.

With the sudden influx of true crime documentaries, movies, and, of course, podcasts, it’s no wonder that Netflix is jumping on the bandwagon and feeding into our love of all things macabre by going all in on the cross-country murderer.

In January, they delivered the documentary Conversations with a Killer: The Ted Bundy Tapes, and now they’re back this Friday with Extremely Wicked, Shockingly Evil, and Vile, a feature film based on the memoir by Bundy’s former girlfriend Elizabeth Kloepfer.

In order to get you ready for the premiere — and prepared to accept America’s sweetheart Zac Efron play one of America’s worst nightmares — here are a few little-known facts about everyone’s favorite young Republican. 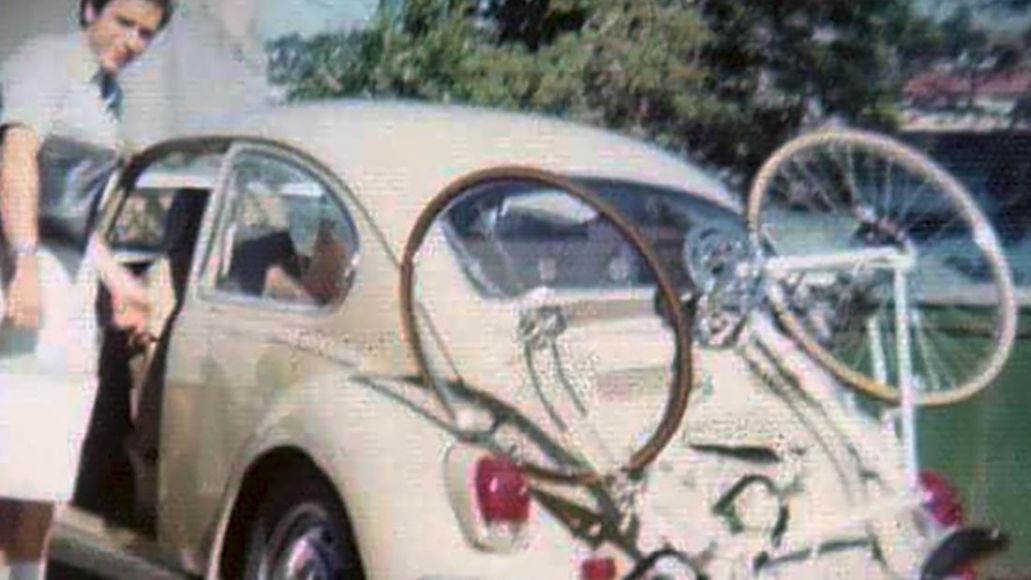 Bundy’s notorious 1968 Volkswagen Beetle is available for true crime enthusiasts to see for themselves at the Alcatraz East Crime Museum in Pigeon Forge, Tennessee. It’s part of a new exhibit that opened on the 30th anniversary of his execution this past January. Oddly enough, the car became just as infamous as him in the years that followed his convictions, linking him to important forensic evidence. Items in the exhibit include letters between Bundy and his wife and defense attorney during the trial, as well as photos, cards, and a radio given to him by his mother. The display will only be around for a limited time, so fellow murderinos might want to get a leg on it.

04. “And I would’ve gotten away with it too, if it weren’t for you meddling police officers!” 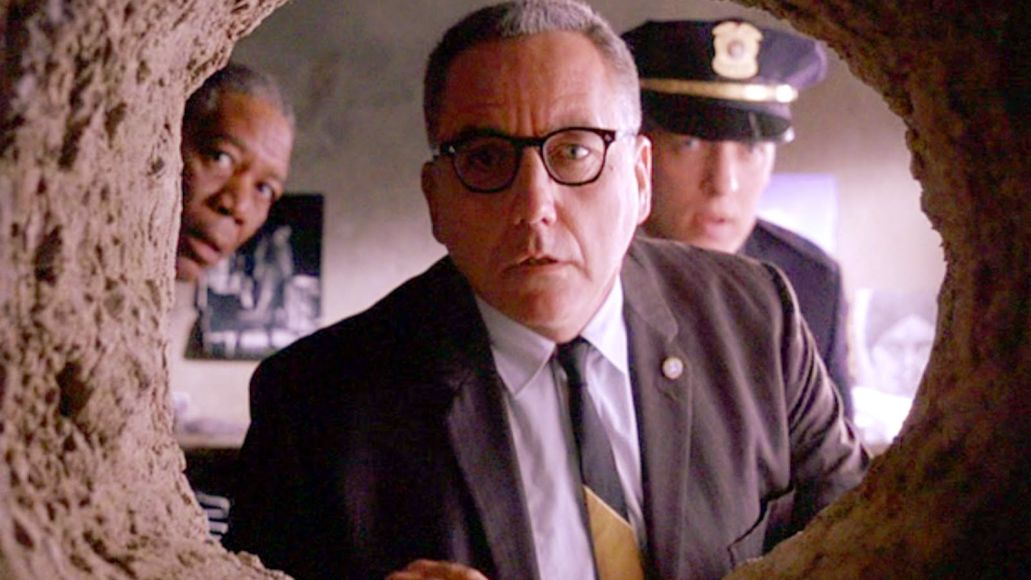 Bundy was first arrested and charged of criminal assault and aggravated kidnapping after being pulled over by an officer in Utah, who found “handcuffs, a ski mask, and panty hose with holes cut in them” in the trunk of his car. After his trial in 1976, Bundy was then sentenced to one to 15 years in state prison. Not surprisingly, it wasn’t long before he escaped by jumping out of a prison window while a nearby guard was out for a smoke break. He even managed to avoid being captured; that is, until he was pulled over again several days later for driving erratically with a stolen car.

Once captured, Bundy was then moved to Garfield County Jail in Glenwood Springs, Colorado. Evidently, the lasagna wasn’t as great as the name would suggest because he began to lose an extreme amount of weight (think: Christian Bale in The Machinist). Of course, it was for a purpose, as he later managed to carve an opening in the ceiling above, enough so that his new malnourished body could fit through. To aide in the escape, he arranged some books and pillows to double as his body. From there, he found himself in the jailer’s apartments, stole some civilian clothes, and escaped into the darkness. You know, sort of like Andy Dufresne in The Shawshank Redemption … except he was actually guilty of murdering dozens of women.

It’s no secret that 1991’s Silence of the Lambs was influenced by many serial killers, both fictional and non-fictional alike, but a major “Bundy-ism” was used to help bring Buffalo Bill’s skin-tingling crimes to life.

Similar to the film, Bundy was known for faking an ailment in order to gain trust from his would-be victims. In fact, witnesses at Lake Sammamish described a handsome young man with his left arm in a sling asking for help unloading his sailboat. Most of the women, after seeing no sailboat, fled back to safety, but young Janice Ott offered to help him and was never seen again.

Sound familiar? It should. In the iconic scene where Buffalo Bill kidnaps Catherine Martin, fresh off of singing “American Girl”, he feigns sympathy using a sling in a trick that’s lifted straight from Bundy’s How-To book. 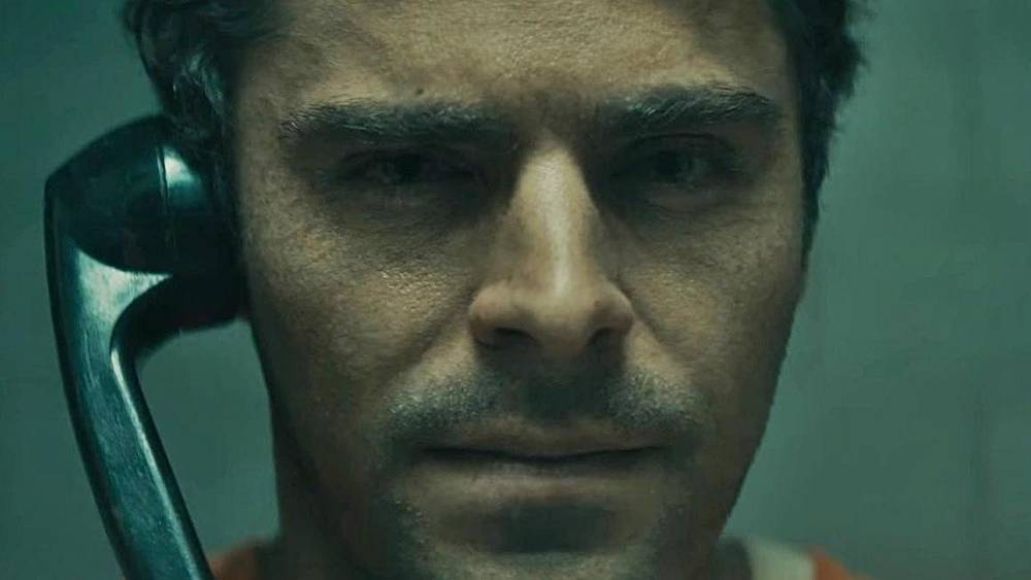 Many serial killers find that holding someone else’s life in your hands is the closest to “godliness” any one person can hope to obtain. With that in mind, it makes sense that Bundy volunteered at a Suicide Prevention Hotline as an extracurricular activity during his college years. What’s even more spellbinding is that many of Ted’s colleagues would go on to say he was actually good at his job.

Nevertheless, this is where Bundy would meet  Ann Rule, who would go on to profit off of this chance meeting and become a best-selling author of The Stranger Beside Me. She, along with many others, was truly taken back by his crimes, saying that he “took lives, but he also saved lives.” You have to wonder, though: Did Bundy take this gig as a way of exploring his darkest fantasies?

Or did it simply delay the inevitable itch he would go on to scratch?

01. Will the real father of Ted Bundy please stand up? 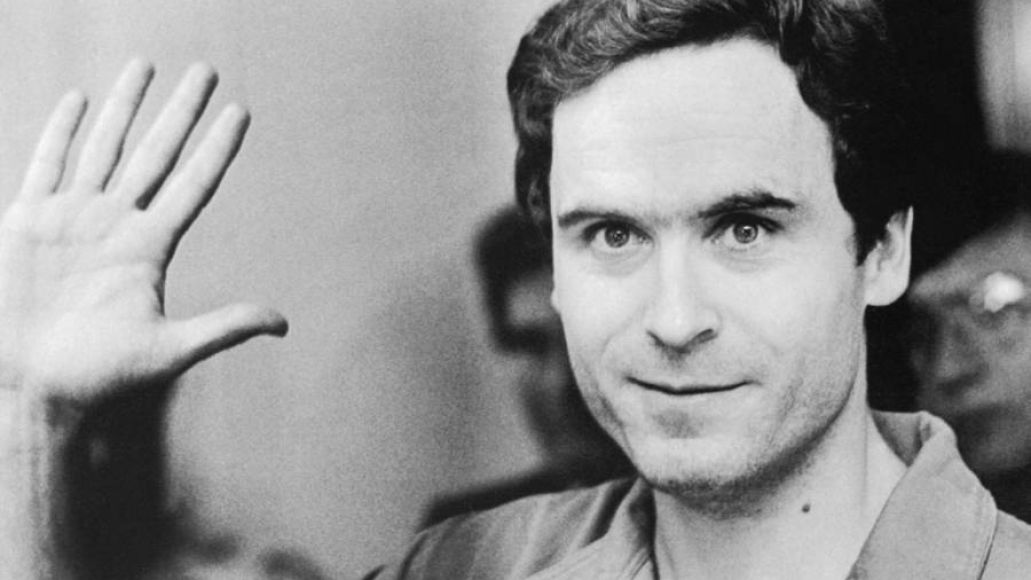 Like many killers, Ted Bundy did not have a humble beginning. At the time of his birth, Lloyd Marshall, an Air Force veteran and salesman, was Bundy’s assigned father. However, his mother would later claim that his father was actually a sailor by the name of Jack Worthington, despite further inquiries on the matter finding no record of anyone by that name in the Marine archives.

Those inquiries were hardly relegated to the authorities, either. His own family even speculated that his mother’s abusive father, Sam Cowell, may have been his true paternal father. Cowell was a church deacon with a known temper, who may have even introduced Ted to violent pornography as a young child, all of which may have influenced his heinous crimes later on in life.

So, who’s the real father? At this point, we will probably never know.

The path to becoming a serial killer in the 70’s had not yet been paved. What we know now about human behavior and the psychology behind what makes serial offenders tick has exponentially grown over the past four decades (see: Netflix’s Mindhunter). Here’s hoping this huge infatuation with true crime leads us to even more discoveries into the minds of killers, why they do what they do, and if nature vs. nurture truly plays a part.