The Flaming Lips have announced the wide release of their newest album, King’s Mouth.

King’s Mouth, a concept album about a community mourning the noble death of a benevolent monarch, is part of a larger art installation of the same name, which is currently on display at Rough Trade NYC through May 31st. A press release adds:

Introduced in 2015, the installation has showcased its psychedelic visuals and soundscapes through North America in museums such as Meow Wolf in Santa Fe, NM, the American Visionary Art Museum in Baltimore, MD, the Pacific Northwest College of Art in Portland, OR and Wayne [Coyne]’s own creative space, The Womb, in Oklahoma City, OK. A true handcrafted marvel, it consists of a giant metallic head that welcomes spectators inside. Once inside of the foam month, an LED lightshow begins in tandem with music from the album. Now, the record doubles as the sonic companion to the exhibit and allows fans to experience the aural side at any time.

Completing the project is a literary tome titled, King’s Mouth: Immerse Heap Trip Fantasy Experience, which tells the story of the King’s Mouth through words and visuals by frontman Wayne Coyne.

In describing his vision of the project, Coyne said: “The King’s Mouth immersive/child-like qualities are born from the same spark and womb as The Flaming Lips live performances. The King’s Mouthadventure was made for humans of all sizes, ages, cultures, and religions.”

Below, you can hear the album track “All for the Life of the City”: 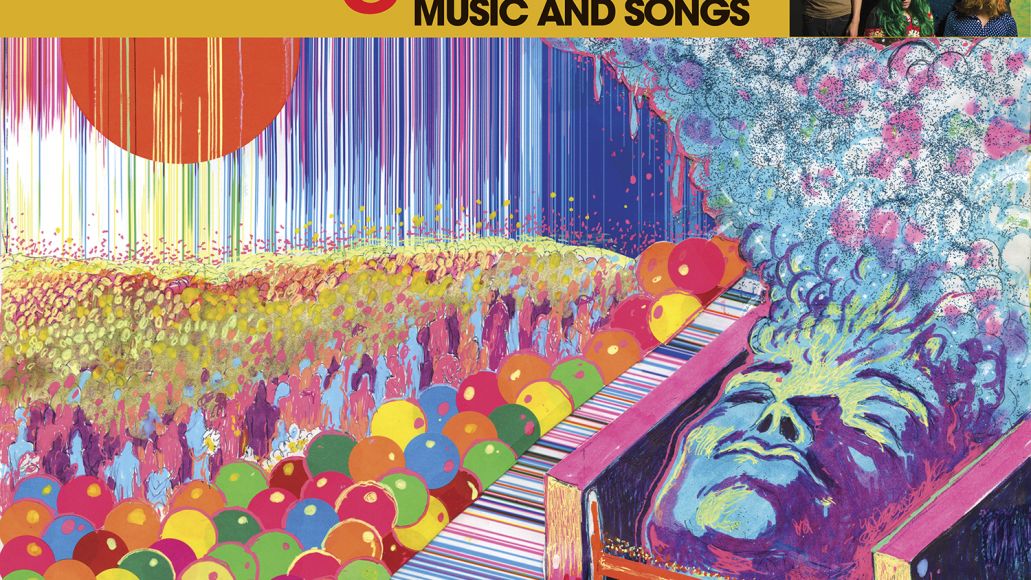 Below, revisit Coyne’s 2018 appearance on This Must Be the Gig. He discussed what it’s like to roll around in a giant ball on top of festivalgoers, seeing The Who as a kid, the prospects of a vinyl record containing Miley Cyrus’s urine, and much, much more.