The Social Experiment members Nico Segal and Nate Fox have released their debut album as Intellexual. Stream the self-titled record in full below via Apple Music or Spotify.

Intellexual the LP spans a total of 11 songs. Most were written “from scratch at a piano or guitar,” their details fleshed out before “going into the studio with a firm-footed plan, instead of piecing together scraps.” A press statement elaborated on this process and the album’s sonic fluidity:

“They built the songs up from these early demos, adding color in the form of euphoric horns, rippling pianos, handclaps, synthesizers and background vocals of various timbres. The result is an inventive, genre-bending album that erases the boundaries between hip-hop, soul, folk, R&B, indie-pop and dreamy atmospherics — a headphones record and a party record in one, both communal and personal in scope.”

Intellexual’s Segal and Fox were assisted by a substantial list of friends and musical colleagues, many from their hometown of Chicago. Among them: Francis Starlite of Francis and the Lights, Chuck Inglish, Raury, Ric Wilson, fellow Social Experimenter Peter Cottontale, and Segal’s Kids These Days band mate Vic Mensa.

The Social Experiment’s acclaimed debut album, Surf, which featured Chance the Rapper, dropped in 2015. Pick up that LP and the group’s other vinyl releases here. 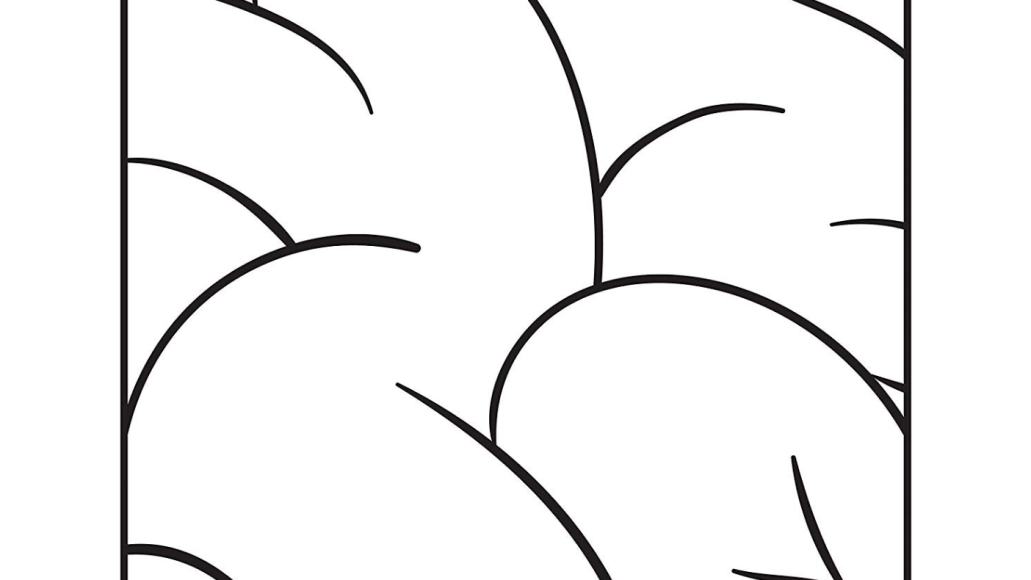