Origins is a recurring feature that asks musicians to dig deep and explain the different inspirations that led to their newest music.

Kate Tempest has announced her new album, The Book of Traps and Lessons. Due out June 14th via American Recordings/Republic Records, the British spoken word rapper’s latest LP follows a pair of Mercury Prize-shortlisted efforts in 2014’s Everybody Down and 2017’s Let Them Eat Chaos.

Though her most recent release was only three years ago, Tempest has spent the last half decade working on the tracks found on The Book of Traps and Lessons. That’s when producer Rick Rubin first laid ears on the acclaimed poet and artist during an episode of Charlie Rose. Joining the pair in their journey was Dan Carey.

As a first listen to the effort, lead single “Firesmoke” is debuting today. The slow, soulful track sounds how wrapping a soft feather down comforter around yourself and a lover feels: comfortable, quiet, and eternal. That’s right where Tempest seems to be writing from, twisted up in romance. “I bathe in this fire/ It warms without burning/ Compels without force/ And it turns without turning the world,” she intones, like she’s whispering it into the ear of her lover.

Take a listen to “Firesmoke” via the track’s lyric video, which Consequence of Sound is premiering below.

For more on the love that sparked “Firesmoke” and how the track fits into the record, Tempest has broken down the song’s Origins. 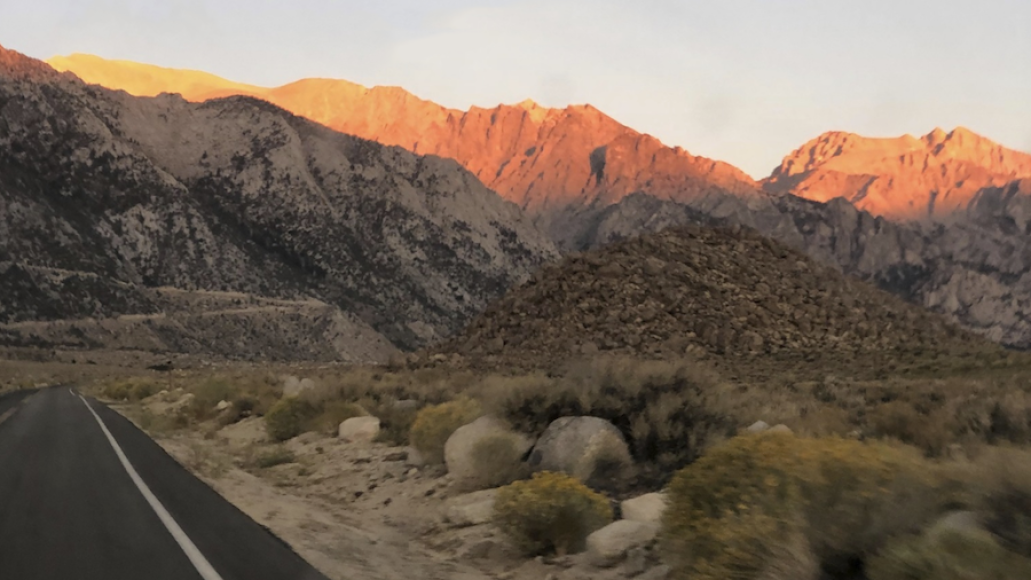 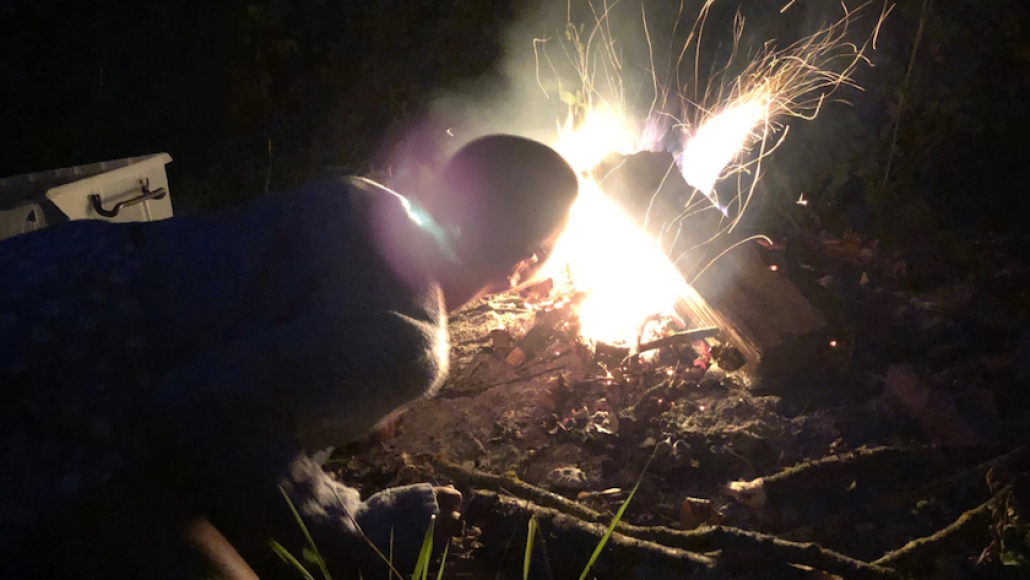 My love is a holy woman. She is a dancer. A singer. A healer. She is extremely sensitive to scent, colour, taste, sound. Her spirit is ancient. She’s sexy as fuck. She drinks champagne, has a shaved head and is going grey. She listens to tragic French love songs with all the windows open. Her origins are Berber and Sufi. She is a very, very powerful woman who loves women. This song is homage to a great, complex, messy individual who changed my life. 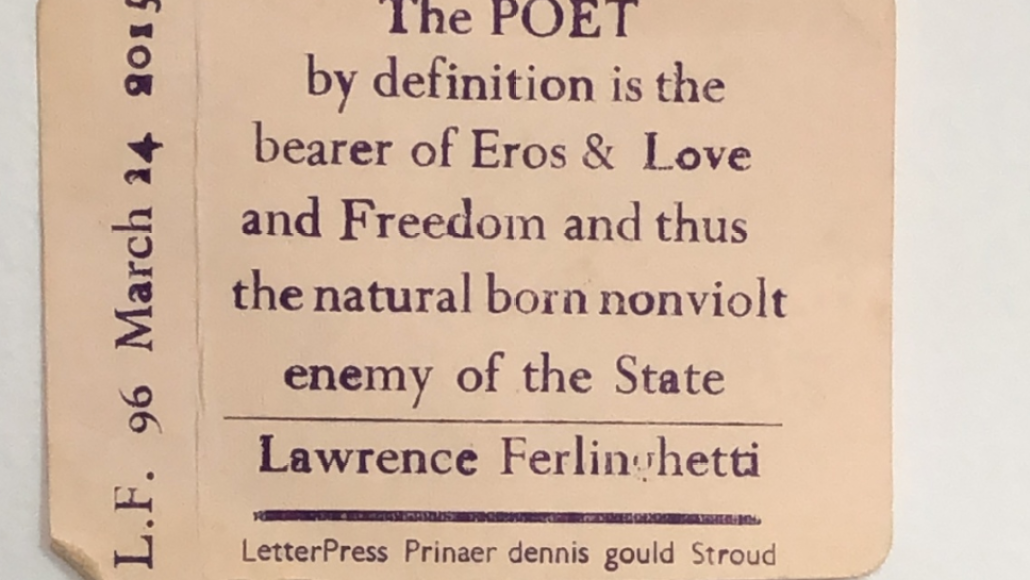 The hope for this song is that it lifts the record into the ecstatic. It comes at a precise moment in the narrative of the album and begins the final chapter of the work, the last three songs are where the album moves into what is hopefully it’s redemptive and revelatory closing stage. This song is the beginning of that shift in the album.