Today, the first wave of artists has been revealed. Standouts on the bill include Angel Olsen, The Velvet Underground’s John Cale, Deafheaven, Kurt Vile & The Violators, Dinosaur Jr, Devendra Banhart, High on Fire, and Chelsea Wolfe.

More artists will be rolled out in the near future, so stay tuned. In the meantime, ticketing information for LEVITATION can be found at the festival’s website. 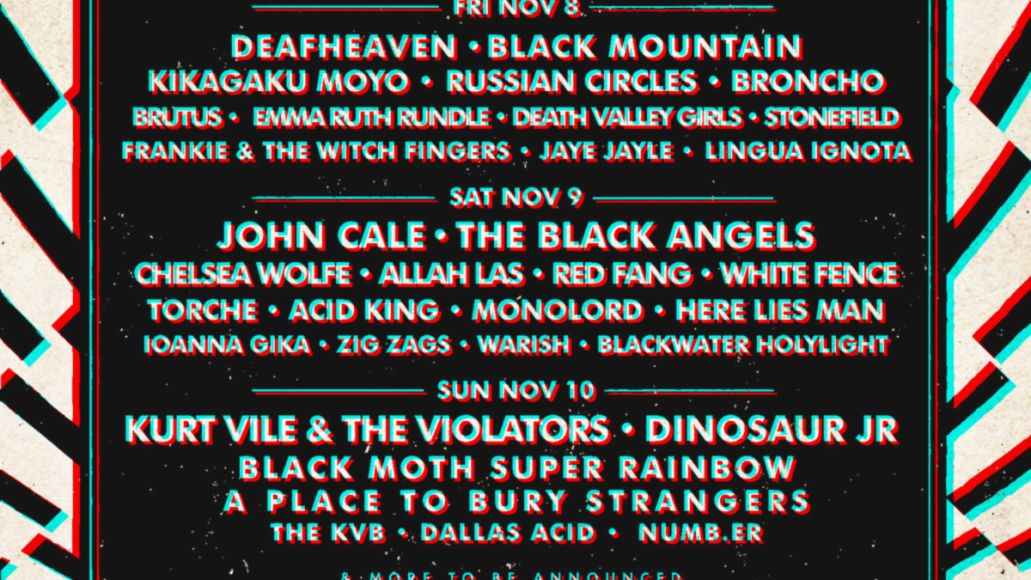