The 2019 Psycho Las Vegas lineup was already pretty stacked, but now the three-day fest has added two marquee names to the bill — Megadeth and Opeth, who join the previously announced Electric Wizard as headliners.

Megadeth are working on a new album and were set to support Ozzy Osbourne on his North American tour starting next month, but those dates were all postponed until 2020 when Ozzy injured himself in a fall at home and nixed all 2019 tour dates. It’s unclear whether Megadeth will join Ozzy for the rescheduled 2020 dates.

Opeth, meanwhile, last released the concert album and DVD, Garden of the Titans: Live at Red Rocks Amphitheater, in November, with plans to release a new studio LP sometime in 2019.

Tickets for the main Psycho Las Vegas fest and the Psycho Swim pre-party can be purchased here. 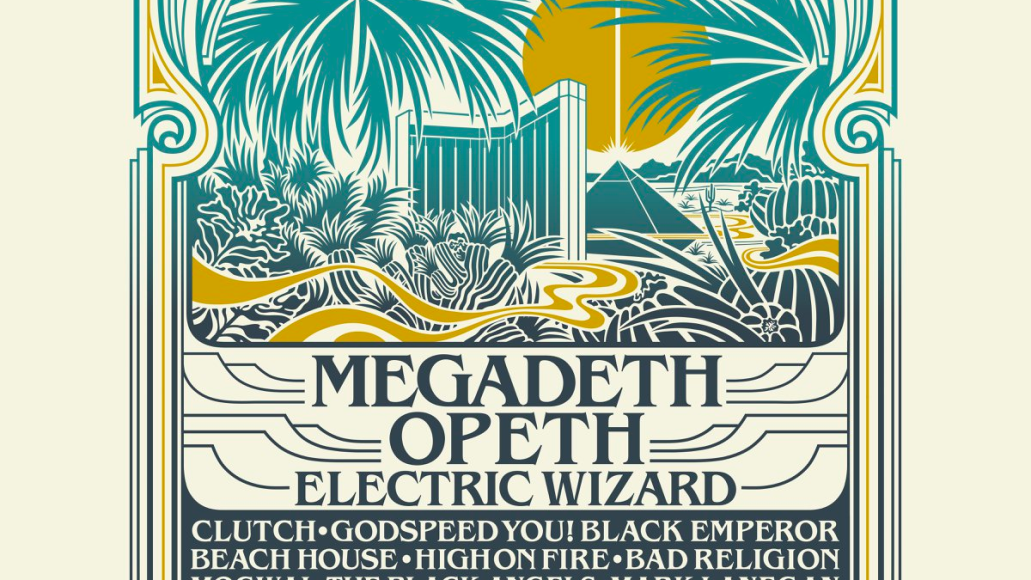