Origins is a recurring feature that asks musicians if they can explain the different inspirations behind their new music.

After years making a name for himself in the band Blue Blazer, Los Angeles indie songwriter Jonny Shane launched a solo project in the hopes of creating “more direct, autobiographical” material on his own terms. Modern Love Child is his new musical medium, and one that he’s been molding with the Ben Kweller, whom he considers a friend and role model.

The two first met by chance in the LA neighborhood of Venice, then again all the way across the country at a coffee shop in Connecticut. “I kept running into Jonny in the most random places,” Kweller said in a press statement. “It was like the universe was speaking to us.”

Shane and Kweller heeded the universe’s message, and soon, the pair was diligently working on Shane’s debut album, MLC. Due out later this year, the record is being previewed today with a song called “Just For Kids”, co-written by Kweller.

As Shane tells Consequence of Sound, the track was inspired by a memorable trip he took with a girlfriend:

“The song was inspired from when I drove along the coast from San Francisco to Los Angeles, at the time I was just starting to fall in love with a girl who I started seeing romantically. The feeling I had in my stomach of nerves and excitement was the same feeling I had when I had a crushes on girls when I was a little kid. Hence the line ‘falling in love ain’t just for kids.'”

The steady, consuming feeling of love is captured neatly on the driving “Just for Kids”, which can be streamed below via its official music video.

Shane has offered more details on what sparked the creativity that led to “Just for Kids”.

Driving along the coast of California in all its beauty. There is a line, “I think I’ve been here before in one of my dreams” – On certain stretches of the PCH (Pacific Coast Highway), it literally looks like its something from a dream. The farmland that turns into the rugged coastline that melts into the big Pacific blue ocean. Hard not to feel something when you see that, especially if your falling in love at the same time. 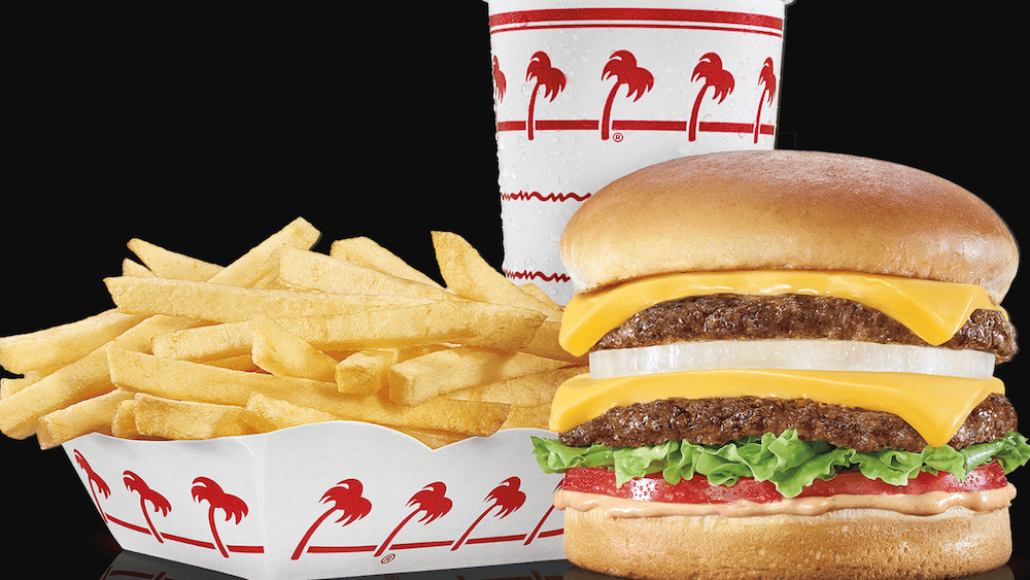 On this drive along the coast, me and my girl talked about everything and anything. We totally opened up. We left no stone unturned. For a long period of time argued which fast food restaurant has the best fries. We obviously concluded that McDonald’s has the best fries and In and Out fries kinda suck. 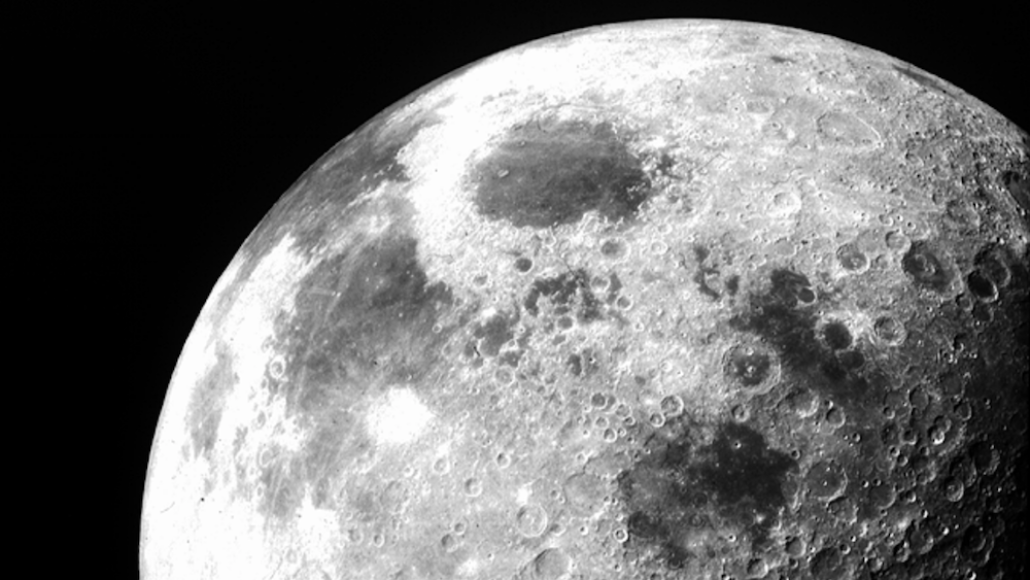 Late at night, in the middle of nowhere, the man in the moon starts to feel like company. Towards the end of this drive, which inspired this song, the moon seemed brighter and bigger than normal. Or maybe it just seemed that way because I was with a beautiful girl. I’m pretty certain there is a word in French for the moon reflecting off the ocean, not sure what it is in English, but when I was writing this song, that image was stuck in my head. 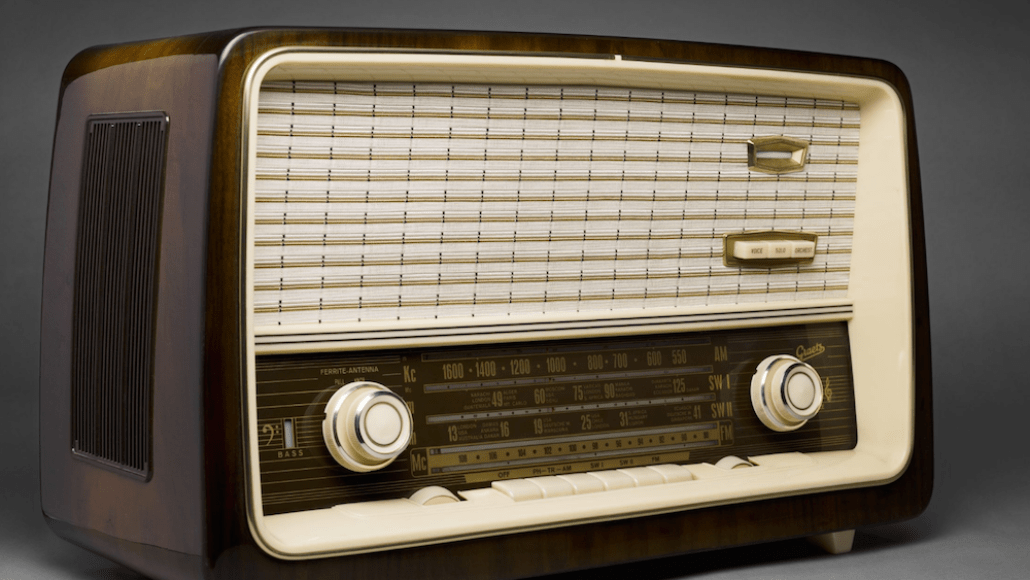 There’s something special about being on a long drive with a friend or lover and listening to the same songs on the radio over and over and over. Often on a long drive, there are times where things are just silent and there’s nothing to talk about, the radio helps for those times in-between. It fills the void and connects the dots. Finally, there’s nothing like driving in a car and singing your heart out to your favorite song with friends or lovers. 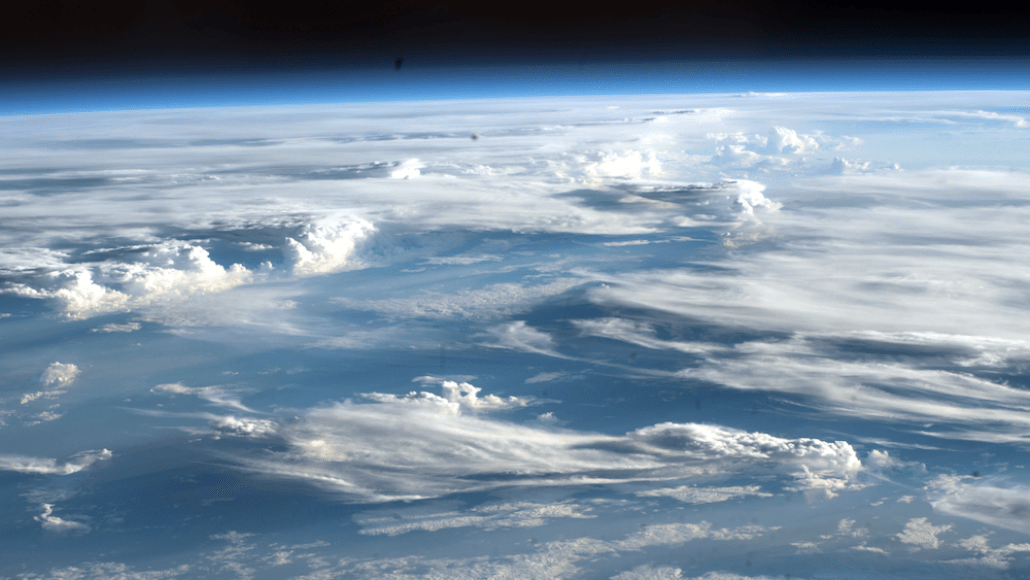 I wrote, “You see what I see in the clouds,” which to me means, you have the same dreams as me, you see the world how I see it and you want the same things. When I was a little kid, I used to look up at the clouds and describe them as different objects, like, “Oh that cloud looks like an ice-cream cone,” and so on. I think the idea of two people seeing the same thing in the clouds is kinda beautiful. It’s connecting over something that won’t be there forever. But maybe that connection will. It kinda brings it back to the whole kid thing where, whether your talking about clouds as a kid or french fries as an adult, the feeling you have in your stomach when you’re falling for someone is the same feeling no matter what age you are.