Earlier this year, Noname followed up the release of her masterful sophomore album, Room 25, with the one-off single “Song 31”. Now, she’s back with another loosie called — you guessed it — “Song 32”. According to a press release, it was produced by Noname’s frequent collaborator Phoelix. Take a listen below.

“Song 32” might be Noname’s last for a bit, as she intends on focusing on her other “goals.” “After I put out ‘Song 32’ I’m laying low for a while,” she a since-deleted tweet. “I ventured off from my initial goals and it’s time to get back to them.” She added, “Thanks for all the love and support along the way guys. I know I joke at my shows a lot but yall mean so much to me.”

Currently, Noname is on an extensive tour in support of Room 25. Grab tickets here. 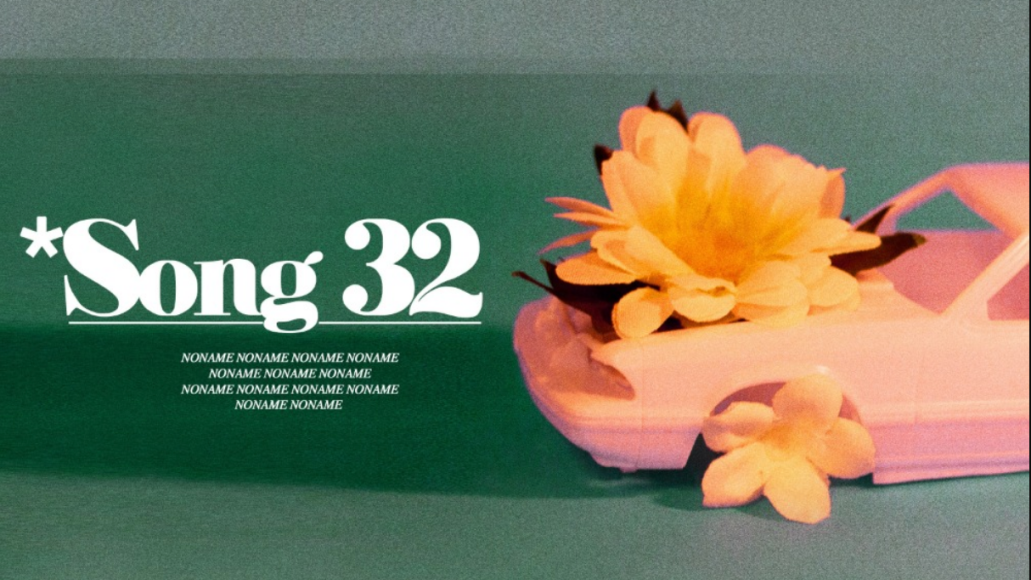