Additionally, the Manège militaire will host late-night shows running until 2 a.m., including a Mariah Carey-themed prom night taking place on July 11th, following Carey’s headlining performance. Meanwhile, a number of artist Q&As will take place int he Manège militaire’s foyer. More details will be announced in the near future. 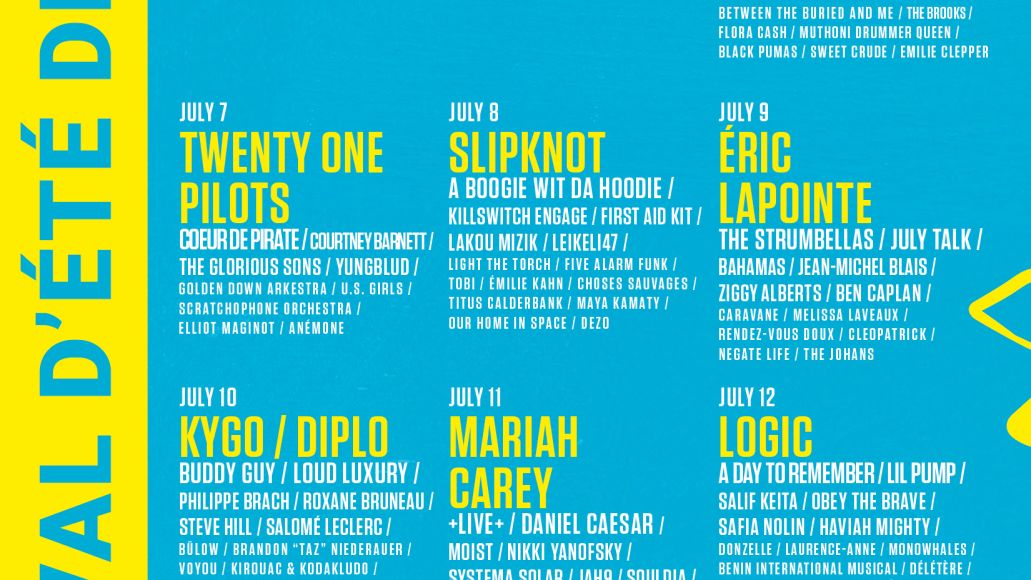