Rammstein previously announced that their long-awaited new album will arrive on May 17th, and now the LP’s artwork and tracklist have been unveiled.

The self-titled album will contain 11 tracks, most of which have been previewed in audio snippets the band has rolled out over the past few days (as heard in the YouTube playlist below). The only song fans have heard in full thus far is the leadoff track, “Deutschland”, which was unleashed with an epic music video.

The artwork, meanwhile, is quite simple — an unlit matchstick against a white background. The band unveiled the cover art in a new promo video that can be seen below.

In our interview with Richard Kruspe, the Rammstein guitarist told us the following about the German industrial band’s first album in 10 years: “I think it’s going to be an album that has a certain kind of potential that Rammstein hasn’t achieved yet. For me, one of the reasons to step back into making records with Rammstein was to balance the popularity of the band as a live act with the actual music. With Rammstein, people tend to talk about the fire and all the live stuff. I thought, ‘I don’t want to be another KISS,’ where people talk about makeup and stuff like that and no one talks about the music.”

Pre-orders for the album are available at this location, with a special edition on sale at the band’s webstore. While no North American dates have been announced yet, Rammstein will embark on a European tour in late May. Most shows are sold out, but tickets for select dates can be found here. 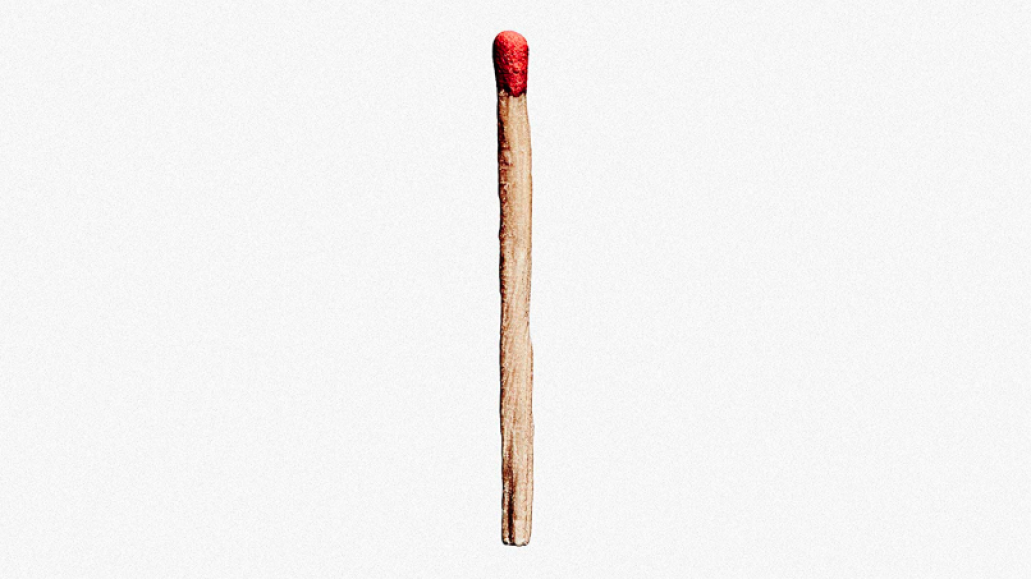