New York’s own Rico Nasty has teamed up with producer Kenny Beats for a new collaborative album called Anger Management. It’s available to stream in its entirety below via Apple Music or Spotify.

The joint effort spans nine tracks, including titles like “Cold”, “Cheat Code”, and “Sell Out”. Atlanta hip-hop outfit EarthGang, our previous Artist of the Month, guest on a song dubbed “Big Titties”, while Splurge lends a hand on “Mood”. According to an Instagram post from Kenny Beats earlier this year, the two knocked out the whole LP in just a matter of five days.

Anger Management follows Rico Nasty’s Nasty mixtape from Summer 2018; she recently contributed to Duckwrth’s newest single, “LOVE IS LIKE A MOSHPIT”. As for Kenny Beats, he spent the end of last year working alongside both Vic Mensa and JPEGMAFIA. 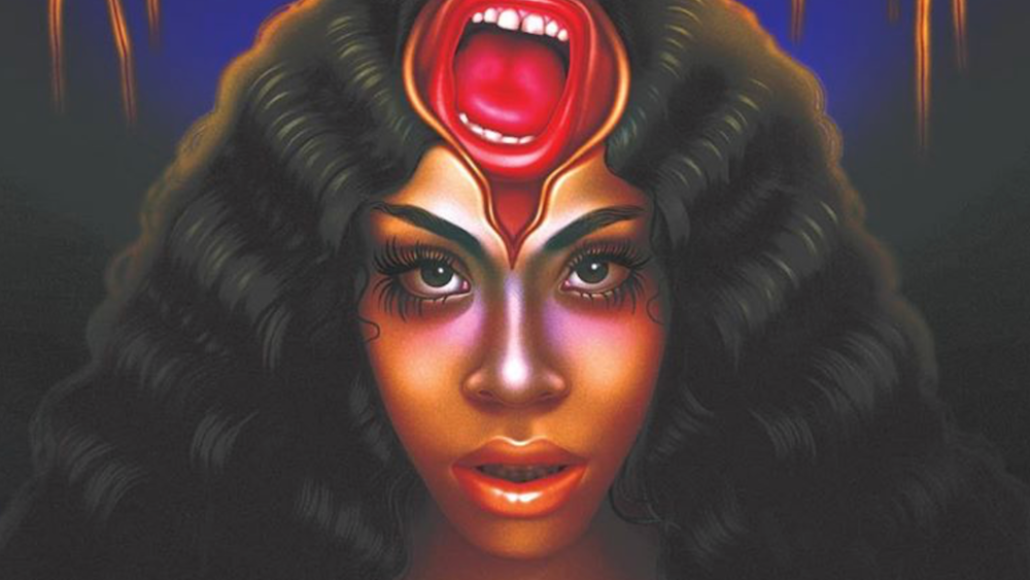 Rico Nasty is slated to perform at Primavera Sound, Pitchfork Music Festival, and Afropunk Brooklyn, among other festivals. Find tickets to her upcoming gigs by heading here.