Like fellow shoegaze titans My Bloody Valentine and Slowdive, Ride is enjoying that post-reunion life so much that they decided to write more fresh music. The recently reunited UK outfit has today announced a new album, This Is Not a Safe Place.

Produced by Erol Alkan and mixed by frequent collaborator Alan Moulder, the record is due out August 16th via Wichita Recordings. It follows 2017’s Weather Diaries, Ride’s first album in 21 years, and its companion EP, Tomorrow’s Shore.

(Read: 10 Other Shoegaze Bands You Should Know)

The news is accompanied by “Future Love”, the album’s lead single. It’s a chipper, harmony-driven song that lifts the corners of shoegaze’s traditionally dreary expression. It almost seems to tap into the secretly forlorn British pop of the ‘60s, like the bittersweet sighs of The Kinks or The Zombies. Maybe the single is a hint of what’s to come on the album: brighter vocals, quieter guitars, and an overarching optimism stemming from their steadfast post-reunion success.

According to a press release, the album was created at the end of 2018 and start of 2019. It goes on to say that Ride “gathered influences from the Jean Michel Basquiat exhibition at London’s Barbican Centre and the post punk sound of The Fall and Sonic Youth.” The album is now available to pre-order. Find the album art and tracklist below.

This Is Not a Safe Place Artwork: 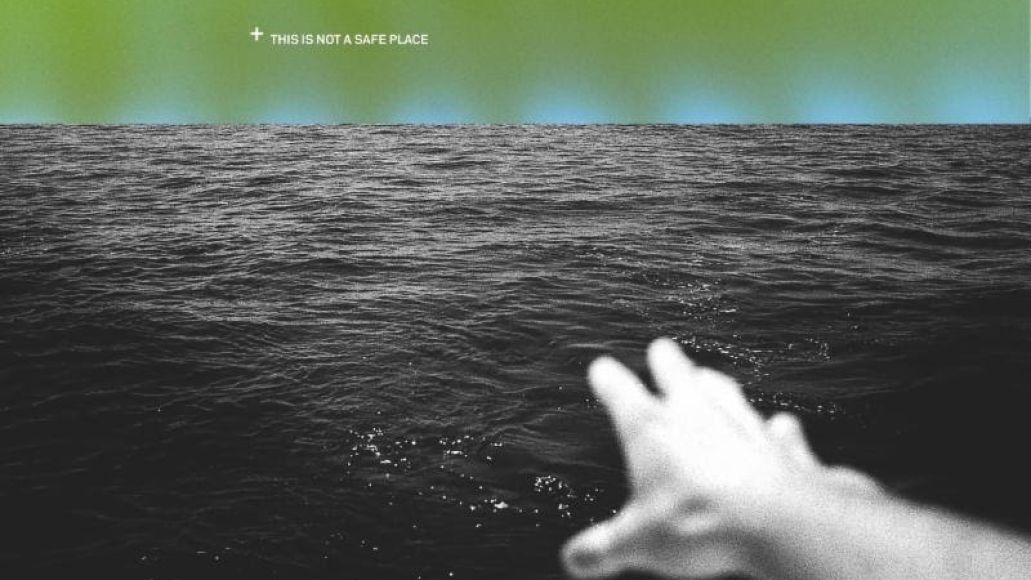