Rod Stewart and Jeff Beck are set to reunite later this year for a special concert in Los Angeles. It marks the first time the two musicians, who played together in The Jeff Beck Group, have shared the same stage in almost a decade.

Stewart and Beck are marked down to play the Hollywood Bowl on September 27th. A press statement describes the evening as “their most in depth concert in over 35 years,” featuring a setlist of hits as well as “rare early classics.”

The two legends formed The Jeff Beck Group in 1967. The English rock outfit, which also included Ronnie Wood, went on to release a handful of albums before disbanding in the early ’70s. The former bandmates have re-teamed sporadically since then, but the last time they were spotted together was back in 2009, when Stewart dropped in on a Beck concert in LA; the pair performed their 1985 collaborative single “People Get Ready”.

Tickets for their Hollywood Bowl show go on sale Friday, April 12th via LiveNation; they can also be purchased here.

Revisit footage from their 2009 concert below. 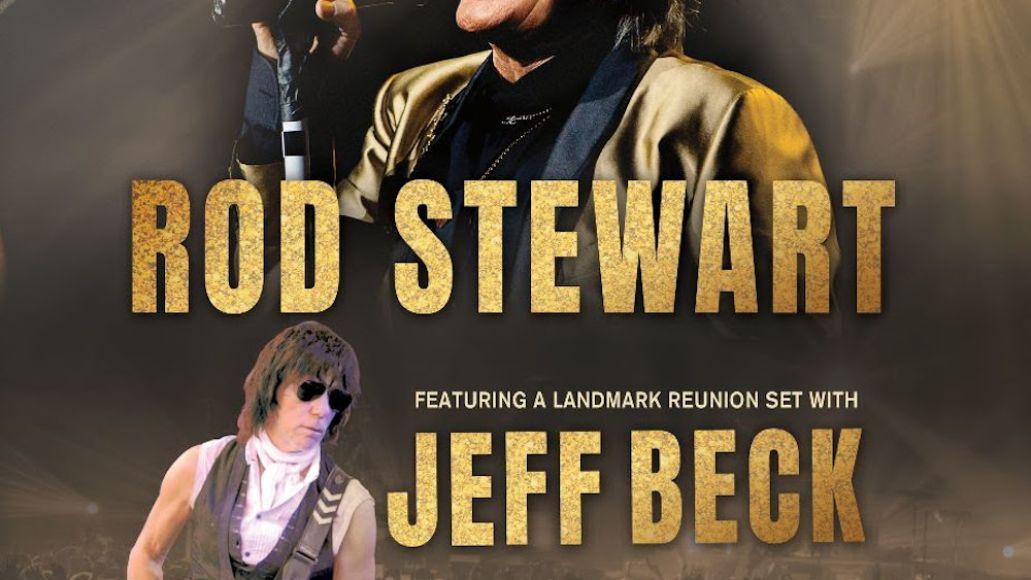