Military-history-obsessed power metal veterans Sabaton have announced that they will release their ninth album this summer. Set for release on July 19th via Nuclear Blast Records, The Great War is a concept record, with all the songs focused on the events of World War I.

“This is not the first time we sing about stories from this period in time,” the band stated in a press release, “but now we felt the timing was right to make a full concept album about this war.”

The recording for The Great War apparently got underway on November 11th of last year, the date marking the 100th anniversary of the end of WWII, with the band working in Black Lodge Studios with their longtime collaborator Jonas Kjellgren. The July 19th release date is also historic, as well, as seen in a video trailer for the album below.

The timing of this new album’s release couldn’t be more perfect as 2019 marks Sabaton’s 20th anniversary. The Swedish band first got under way in late 1999, with bassist Pär Sundström and vocalist Joakim Brodén leading the project through multiple lineup changes and nine albums of war-themed heavy rock.

To help commemorate this milestone, the band has also started up the “Sabaton History Channel”, a collaboration with multimedia historians Indy Neidell and Timeghost that will use social media to provide historical context and details about the many conflicts that the group has used as fodder for their songs. The YouTube channel has been active since February with eight videos available right now, covering everything from the Battle of Kursk, the World War II fight between German and Soviet forces, to the story of Audie Murphy, one of the most decorated combat soldiers in U.S. history.

“This is the biggest album we have taken on so far, there is so much depth and story around the songs that we never had before,” said Sundström. “Expect many surprises as we have tried new things and we also went back in time to a concept we know a lot of you love. The Great War has been created side by side with the Sabaton History Channel to make 2019 the most exciting year in our 20 year history.”

Pre-orders for The Great War start on April 19th, with Nuclear Blast promising that several exclusive and limited edition versions of the album will be available at that time. In the meantime, check out the trailer and artwork for the album below. 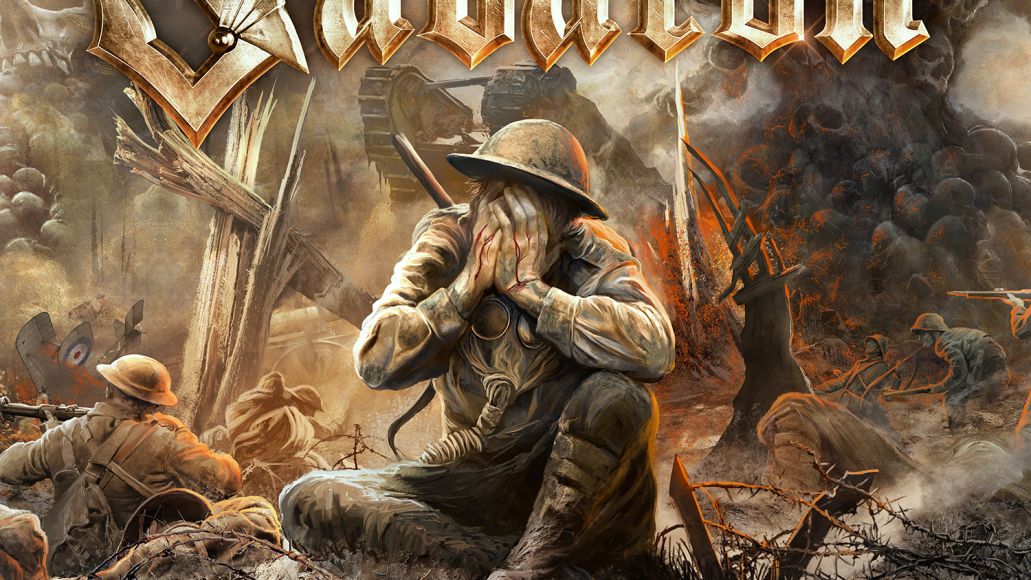