Don’t let their sophomore album fool you: Sego most certainly do not suck. Would we have really named them our April Artist of the Month if they did? If that stamp of approval doesn’t convince you, maybe the band’s new record, Sego Sucks, will. You can stream the whole thing now below via Spotify and Apple Music.

The follow-up to 2016’s Once Was Lost Now Just Hanging Around sees the band recording as a four-piece for the first time. Founding members Spencer Petersen (vocals, guitar) and Tom Carroll (drums) were joined by guitarist/keyboardist Brandon McBride for sessions in Canada, while bassist Alyssa Davey joined in on later sessions in Los Angeles. Producer Dave Newfeld accompanied the group for a winter month in a Canadian church, helping the band embrace the imperfections of their bass-fronted sound.

In his review of Sego Sucks, Consequence of Sound writer Parker Reed said,

“An irritating trend of music reviewing is when the term “mature” is equated solely to somber sounds and down-tempo choices. This type of mentality would completely discredit a group like Sego’s evident ability to construct an effectively aggressive track with smart decisions made at every turn. The ‘ah-ya-yas’ of ‘Heart Attack’ and swirling grooves of ‘Shame’ come across as engaging decisions from a group that clearly doesn’t want to bloat their material. The self-awareness present not only in the album’s title but also its production choices and lyrical material proves that Sego know exactly what they’re accomplishing.” 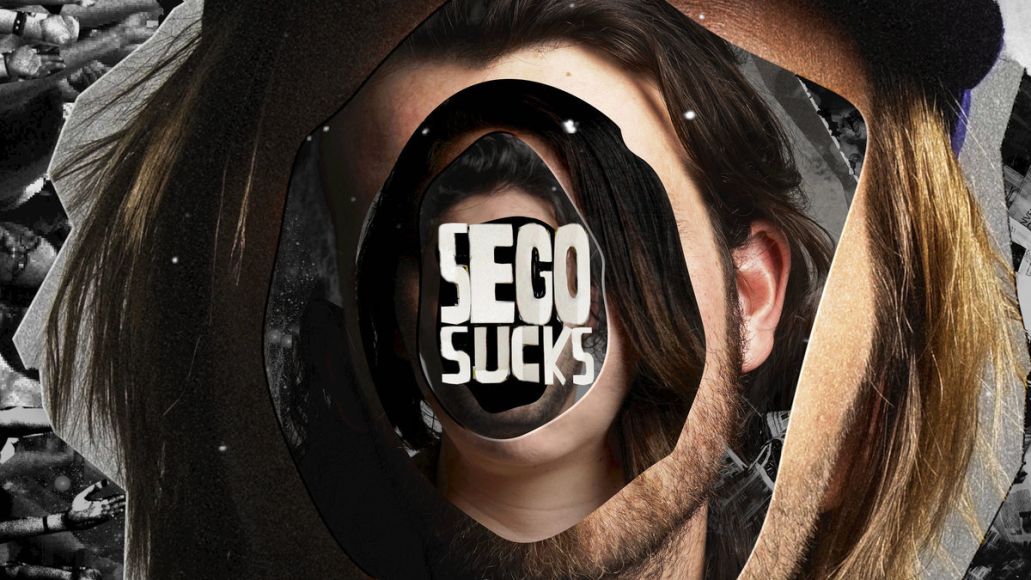