Bay Area rap group SOB X RBE have teamed up with “Sicko Mode” producer Hit-Boy for a brand new album called Family Not a Group. The nine-track LP was released Wednesday without advanced notice. Take a listen to the surprise release below.

Family Not a Group follows SOB X RBE’s pair of 2018 LPs, GANGIN and GANGIN II, as well as their standout contribution to the Black Panther soundtrack. They’re currently in between Coachella appearances as part of their ongoing “Strictly Only Brothers Tour”.

Family Not a Group Artwork: 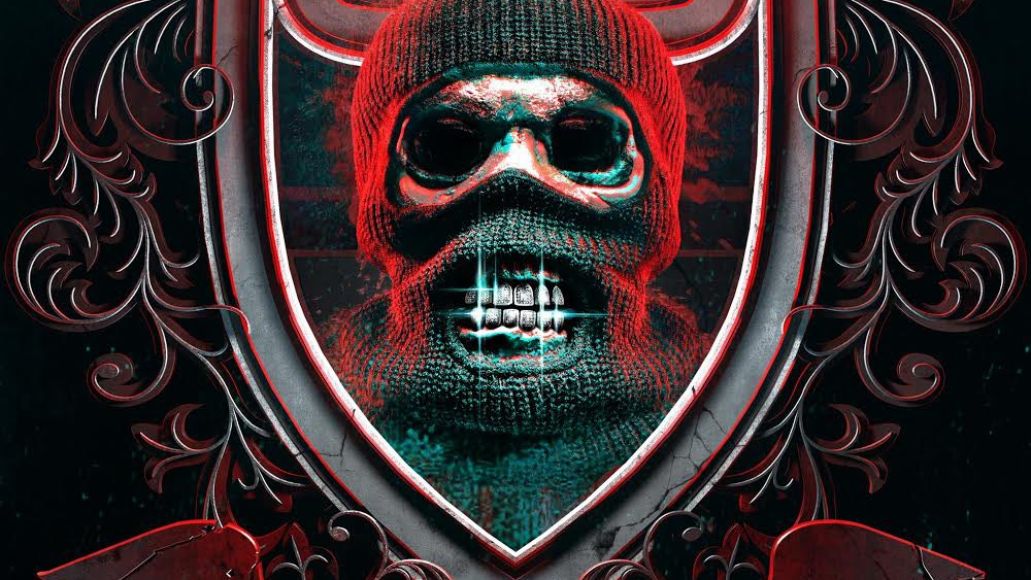