The Black Keys have announced a new album, “Let’s Rock”, their first full-length in five years. The duo’s ninth LP overall, the 12-track effort is due June 28th via Easy Eye Sound/Nonesuch Records.

While serving as the follow-up to 2014’s Turn Blue, a press release notes the new record harkens back to “the straightforward rock” of the band’s earlier days. “When we’re together we are The Black Keys,” singer/guitarist Dan Auerbach said in a statement. “That’s where that real magic is, and always has been since we were sixteen.”

Auerbach and drummer Patrick Carney tracked the music live at the former’s Nashville-based Easy Eye Sound studio. They were joined only by backing vocalists Leisa Hans and Ashley Wilcoxson, which emphasized what Carney called their “simple approach.” “The record is like a homage to electric guitar,” he explained, adding they “trimmed all the fat like we used to do.”

Having previously shared the comeback single “Lo/Hi”, the Keys are previewing “Let’s Rock” today with “Eagle Birds”. It’s a muddy stomper that slaps like a ’70s highway tune, and you can listen below.

Auerbach and Carney, who recently married Michelle Branch, had to pull out of their scheduled Woodstock 50 appearance. (Which may have been fortuitous, since the festival apparently doesn’t have its permits yet.) However, the duo have plenty of shows behind “Let’s Rock” coming up, with a fall tour alongside Modest Mouse already announced. Get tickets here, and stock up on The Black Keys’ past vinyl releases ahead of their new LP here. 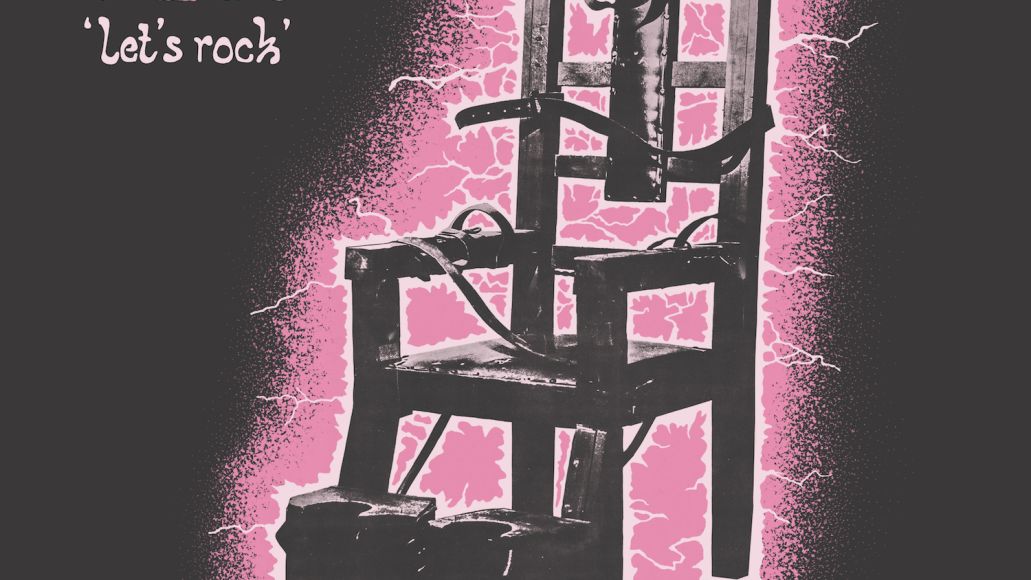