Shortly after last year’s festival, it was announced that Sasquatch! would not be returning to the Gorge Amphitheatre in George, Washington. A new LiveNation event, End of the Road, was set to take the beloved fest’s spot over Memorial Day Weekend, only for it to be called off two months out. But music fans in the Northwest take heart, because Sasquatch! founder Adam Zacks is back with a brand new thing: Thing.

The non-music talent is equally impressive, with Macaulay Culkin’s Bunny Ears podcast, Natasha Lyonne (Russian Doll), Lindy West (Shrill), and comedian Todd Barry all set to appear. Napoleon Dynamite Live will feature the cult film’s stars Jon Heder, Efren Ramirez, and John Gries holding a discussion and screening the 2004 comedy, and a live-reading of An Officer and a Gentleman is also on the schedule. For the playfully artistic set, UK-based Architects of Air will present their acclaimed Luminarium, an immersive, inflatable installation and sensory experience.

There’s a lot going on at this Thing, and you can find more information at the festival’s website. Tickets go on sale Friday, April 26th at 9:00 a.m. PST. Find the full lineup poster below. 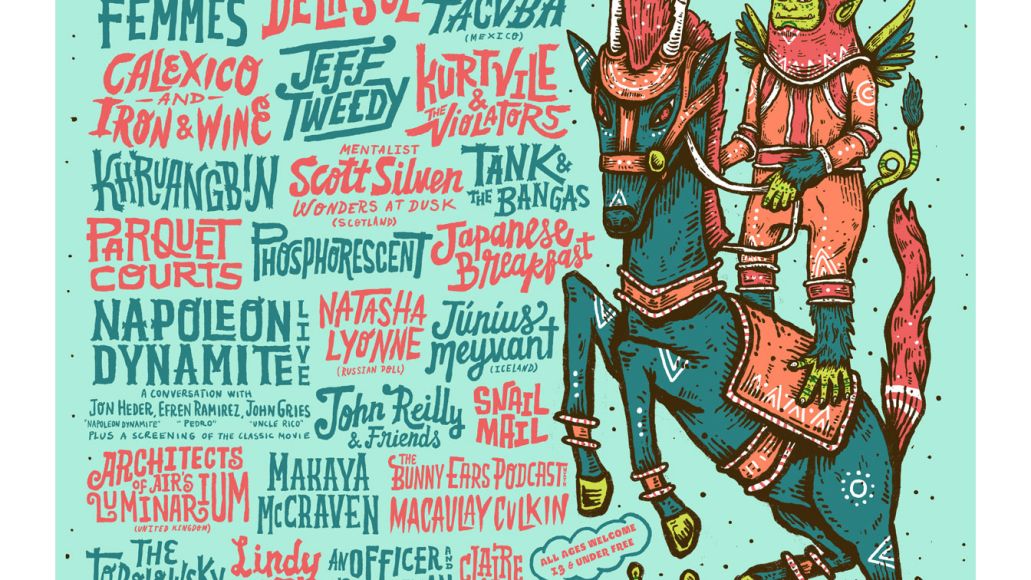