Titus Andronicus have announced a new album, An Obelisk. Due out on June 21st on Merge Records, the follow-up to last year’s A Productive Cough features production from punk rock icon and the band’s recent tour mate Bob Mould.

As detailed in an extensive feature on Stereogum, Mould’s involvement came after Titus Andronicus mastermind Patrick Stickles heard the Hüsker Dü frontman was a fan. Stickles reached out to Michael Azerrad, a mutual connection who had co-written Mould’s autobiography, See a Little Light: The Trail of Rage and Melody, to gauge Mould’s interest. Not long after, they had booked time at Steve Albini’s Electrical Audio studio in Chicago, where they lived and recorded for six days as they sought to “”capture the essential sound of the band,” as Mould put it.

Mould’s role was more of a guiding hand and mentor as opposed to someone making major decisions on the recordings. “He’s got such a strong vision,” he said of Stickles. “You have to be mindful that he sort of knows what he wants already, as far as the spiritual side of it.”

For his part, Stickles also knew he wanted to get back to the no-nonsense rock of Titus’ pre-Productive Cough material. That album’s deliberate divergence was his way of trying to “renegotiate my contract with the audience,” as he put it. In fact, much of the music on Obelisk predates the material from that 2018 release, stemming even as far back as 2015’s The Most Lamentable Tragedy. Stickles expounded,

“I don’t want to get pigeonholed. I was trying to illuminate my essential purpose as an artist, which is to be a communicator and a validator. The loud rock ‘n’ roll music is one of the tools I feel entitled to use at times. But the tool is not the thing that matters, it’s the result.”

With An Obelisk, he’s returned to to-the-point indie punk with a literary bend. The 38 minutes of the album follow a fictional variation of Stickle’s own journey, “part of a story of an individual’s personal and intellectual development.” Over 10 tracks, the songwriting oscillates from monologic diatribes against the world at large to reflective soliloquies in which the narrator wrestles with his own identity. “The conclusion is the narrator says, ‘I’m going to try and be a kinder person,’” Stickles explained.

As a first listen, Titus Andronicus have revealed one of the LP’s monologues, “(I Blame) Society”. Befitting its title, the ringing rocker is a screed against the failings of societal structures. “They provide a dried out dream, lying through their teeth/ I find the 1/1000th of 1% are thriving by deceit,” Stickles delivers in his frayed bark. Check out the song below via its accompanying lyric video.

Pre-orders for An Obelisk are live now. While you’re at it, pick up some past Titus material on vinyl here. 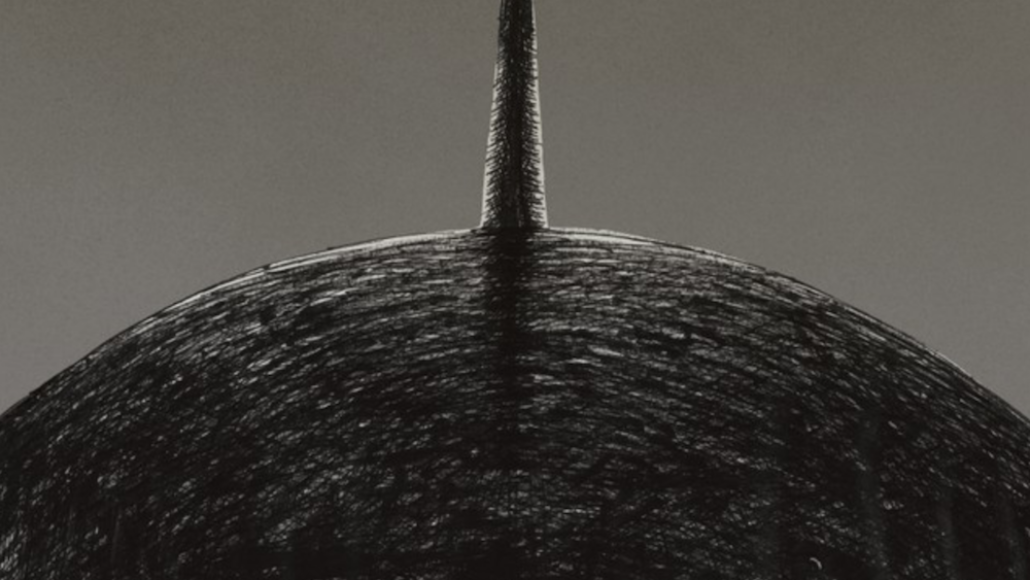 +@ have a handful of dates mapped for the summer, including a record release show at Brooklyn, New York’s Rough Trade. Find their itinerary below, and get tickets here.

Revisit Stickles’ appearance on This Must Be the Gig, in which he talks about the line between music and politics, the inspiration of Sleater-Kinney, and more: