Game of Thrones mania has struck an almost shocking degree with branded Oreos, Johnny Walker, and Adidas arriving in recent weeks. Now, Fender Guitars has gotten into the mix, celebrating the final season of this HBO series with three handcrafted guitars, each designed with the sigil of the three major families in the show and each one with a hefty price tag.

There’s the House Stark Telecaster (list price: $25,000), which has been made from swamp ash with inlaid sterling silver purfling and an ebony fingerboard; the House Lannister Jaguar ($30,000), made from alder and featuring gold hardware and an engraved brass lion sigil on the first fret; and the House Targaryen Stratocaster ($35,000) that boasts hand-carved dragon scales on the front and back of the guitar and a stained leather pickguard.

“This has been a two-year journey — much of it spent in the concept phase, nailing down a cool and authentic way to bring the two properties together,” said Justin Norvell, the executive vice president of Fender Products in a statement. “We worked directly and extensively with Game of Thrones creator and avid guitar player D.B. Weiss to ensure that our vision, design and materials reflected the identity of each house. And there’s no better place than the Fender Custom Shop to tackle this task with experts in not only guitar-building, but specialized skills, such as carving and engraving, that really set these instruments apart. As existing fans of the series, we couldn’t be happier with the final results and this partnership overall.”

As part of the big reveal, Fender has dropped a video featuring three guitar legends — Rage Against the Machine member Tom Morello, Anthrax’s Scott Ian (who made an appearance on the show as a White Walker), and Extreme’s Nuno Bettencourt, along with GoT co-creator Weiss and the show’s composer Rawan Djawadi, playing a rendition of the show’s triumphal theme song on these fancy axes. You also get a little deeper look into the various features of these custom guitars with Fender’s master builder Ron Thorn.

“Ron Thorn at Fender has built three beautiful, GoT-inspired works of art, and you can out-shred your enemies with all of them,” said Weiss. “The craftsmanship and attention to detail reminds me a lot of what we saw in our costume and armory shops, and on our sets. I hope these make a few other people 1/1000th as happy as they make me.”

Check out the video of the guitarists playing the GoT theme song, as well as images of each guitar below: 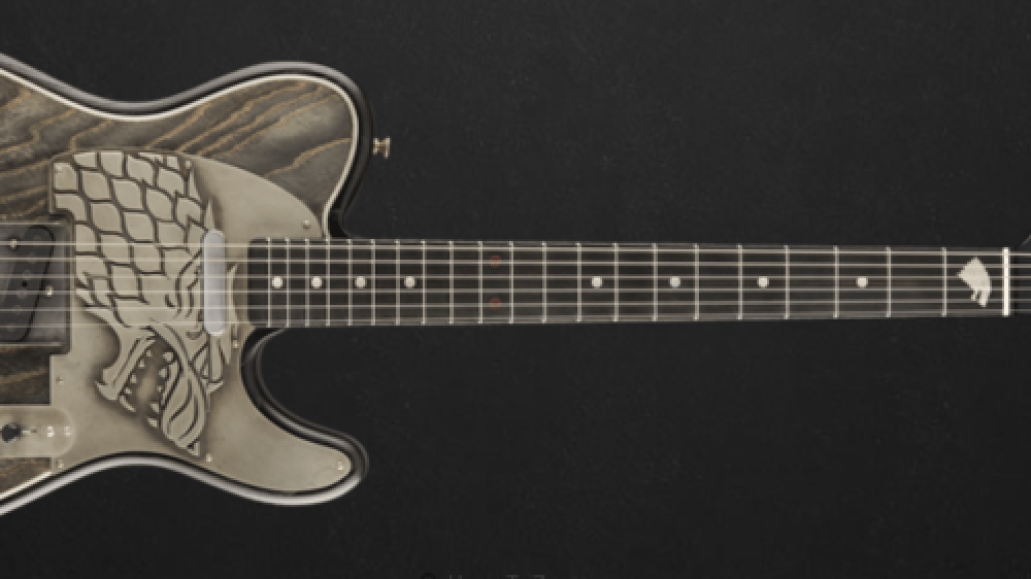 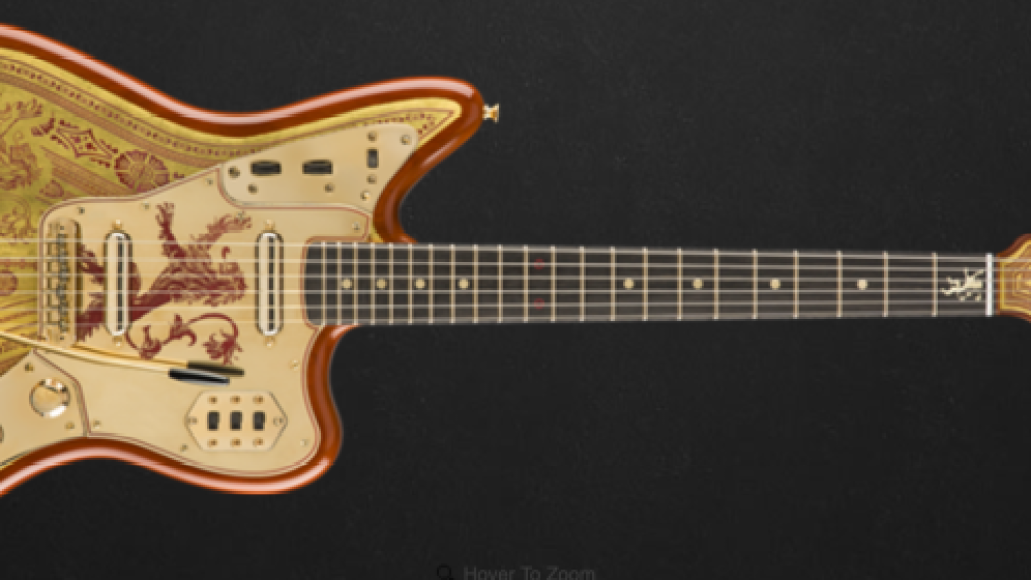 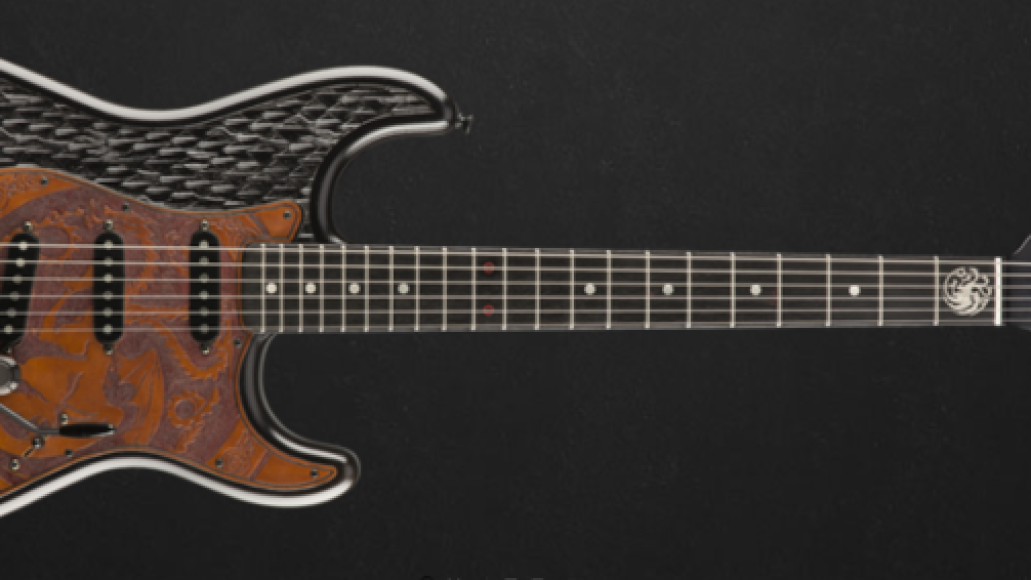