In December, Phish frontman Trey Anastasio teased a mysterious new project dubbed Ghosts of the Forest. Now, just a few days before the band hits the road for their inaugural tour, the group has confirmed their forthcoming debut album and teased the collection with its psychedelic lead single.

The jam spin-off’s self-titled release was captured at Vermont’s Barn Studio in April of last year over the course of a few days, with production and mixing from Vance Powell (Chris Stapleton, Jack White). For the project, Anastasio will be joined by Phish drummer Jon Fishman, vocalist and multi-instrumentalist Celisse Henderson, and a handful of his Trey Anastasio Band collaborators, including Jennifer Hartswick, Tony Markellis, and Ray Paczkowski.

Ghosts of the Forest is due out as a digital download starting Friday, April 12th. Later, on May 24th, the nine-track LP will become available on 180-gram vinyl featuring limited-edition, numbered rainbow foil packaging.

As a first listen, the band has shared the effort’s title track. “Ghosts of the Forest” finds Anastasio and company offering a laid-back and psychedelic romp that deviates from the jam icon’s traditional sound. Inspired by the loss of a close friend to cancer, the new single finds the guitarist eschewing his more silly, whimsical, and improv-heavy impulses with Phish and TAB, instead leaning into spacious and airy, more indie rock-inspired sensibilities. Listen for yourself below.

Ghosts of the Forest Artwork: 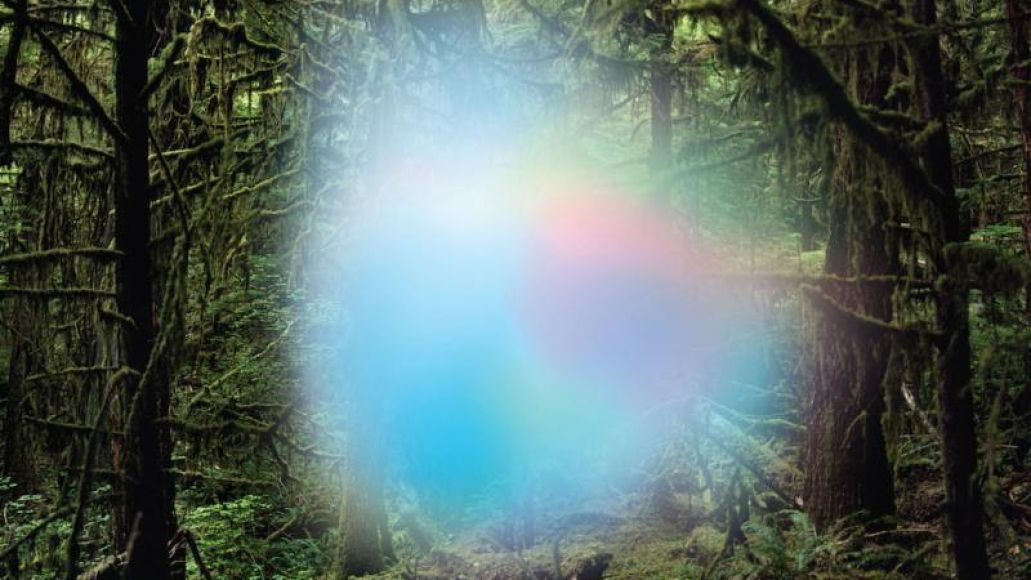 On Thursday, April 4th, Ghosts of the Forest will begin their sold-out debut tour, which runs until the end of the month. Find after market tickets here. The new project will also be the focus of a forthcoming feature-length documentary titled Between Me & My Mind, which is set to premiere on April 26th as part of the Tribeca Film Festival.

Later in the year, Anastasio and Fishman will reunite for Phish’s summer arena tour, which spans from early June until Labor Day weekend. Tickets to those shows are available here.