A quarter-century ago today, Nickelodeon’s All That premiered, a delightfully adolescent alternative to long-running sketch shows like Saturday Night Live and The Kids in the Hall. Running from April 16, 1994, to 2005 (with a couple of years of hiatus somewhere in between), All That was the plucky little sibling to SNL, its cast of exuberant tween goofballs barreling from one sketch to another with the kind of infectious energy you expect of your little brother who just won’t stop doing backyard wrestling.

It didn’t have the occasional political bite of SNL or the Expressionistic absurdism of Hall (well, it had some of that), but the show’s heyday was filled with gut-busting recurring characters kids could relate to. All That got to thumb its nose at lame adults in ways the manchildren of more “grown-up” sketch shows didn’t, which is why characters like Fat Cop and Ed from Good Burger are burned into the collective memories of a generation of ’90s kids.

The success of All That rocketed some of its members to stardom while others took different career paths or did yeoman’s work elsewhere on the big and small screens. (And the show’s reportedly planning a long-awaited reboot.) 25 years after All That’s premiere, we look back at some of the best-known cast members and see what they’ve been up to. (We know, Nick Cannon and Gabriel Iglesias were cast members in the show’s later seasons, but you know who they are.)

While adults had Dr. Phil, we had “Vital Information”, a boisterous advice sketch delivered by All That superstar Lori Beth Denberg. In addition to spicing up sketches with her take-no-prisoners energy, she was also showing us the perils of being a lousy librarian.

Since All That, Denberg found herself working on the occasional TV show (most notably as a regular on The Steve Harvey Show), throughout the 2000s taking guest spots on Malcolm in the Middle and making cameos in films like Dodgeball: A True Underdog Story. She’s also an ordained minister and is more than happy to officiate your wedding if you want to get some vital information for your upcoming nuptials.

Last Seen: Denberg went on a 2018 episode of the rebooted Double Dare to see Team Kel face off against Team Kenan. 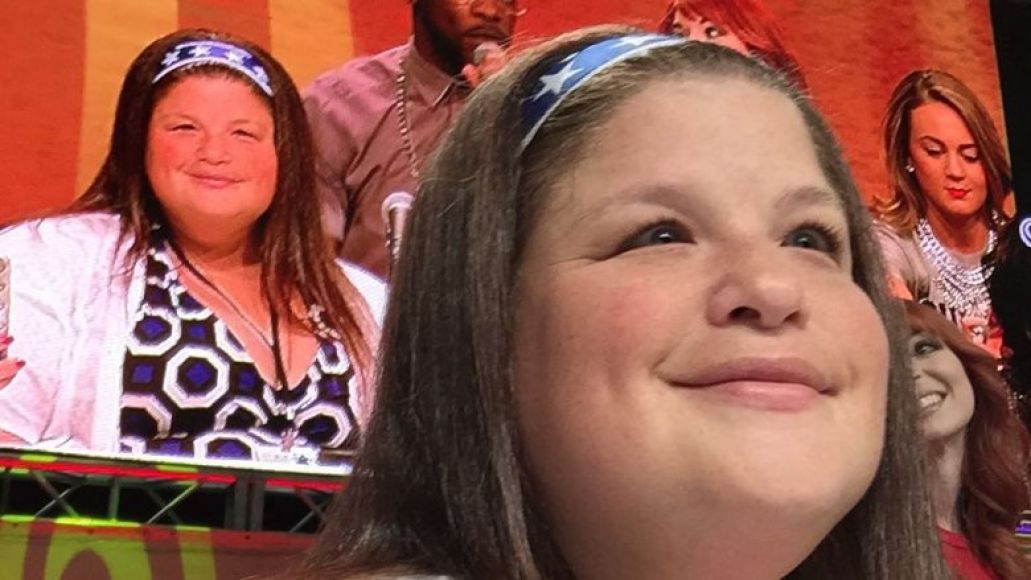 Arguably the biggest star to rise from the All That cast, Amanda Bynes’ story is also one of the most tragic. After hitting it big with All That, The Amanda Show and What I Like About You, then transitioning to movies with Big Fat Liar and She’s the Man, Bynes struggled with substance abuse throughout the 2000s and 2010s. Bynes’ public breakdowns over the last 20 years have been well-documented, but she’s largely stayed out of the public eye since 2014. However, just last month Bynes was reported to have “relapsed” and checked into a mental health facility. Whatever happens to Bynes, we certainly wish her well.

Last Seen: Her last film role before taking an indefinite hiatus from acting was in 2010’s Easy A, as the prissy Marianne. 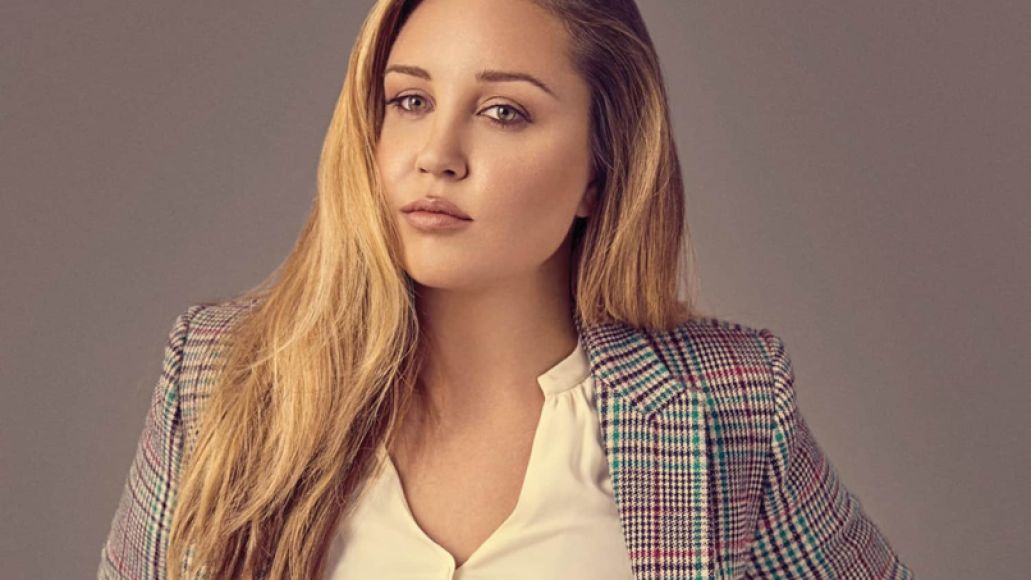 While Bynes’ star shone the brightest, Kenan Thompson’s has perhaps lingered the longest. One of the few All That cast members to graduate from the minors to the majors, Thompson currently holds the record for the longest-serving SNL cast member of all time (15 seasons!). In addition to that, he’s headlined films like Fat Albert and the All That spin-off, Good Burger (along with Kel), done voices for major studio films like The Grinch and Wonder Park, and done a million other TV shows and supporting roles in between. I guess one of Super Dude’s most overlooked superpowers is his work ethic. 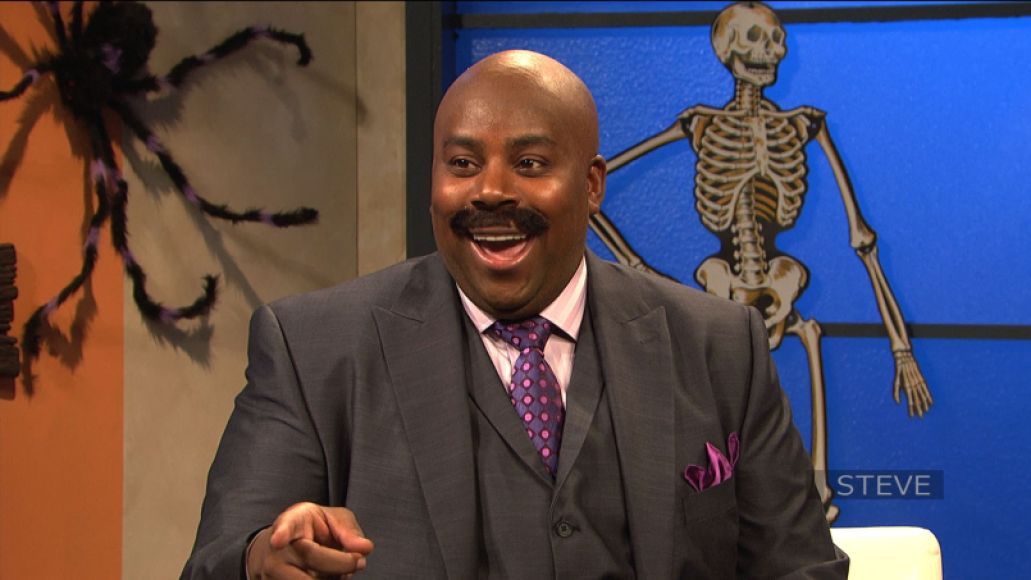 For All That fans, Kenan and Kel were our Abbott and Costello, our Laurel and Hardy — an irrepressible comic duo whose talents extended to their own spin-off, Kenan & Kel, where let’s just say Kel had a certain … affection for orange soda. While he had a brief brush with stardom off the back of All That with Good Burger and Mystery Men, Kel Mitchell’s star didn’t take off the same way Kenan’s did. Still, despite things like a MySpace death hoax in 2006, that didn’t stop him from working pretty consistently through the 2000s and beyond, albeit on smaller projects like The Asylum’s knockoff of Battle: Los Angeles, Battle *of* Los Angeles. Still, it’s nice that he’s settled back to his Nickelodeon roots with Game Shakers, a show that’s been running consistently since 2015. (Plus, he’s reported to be co-producing the All That reboot with Kenan, so maybe we’ll see a Good Burger reunion?)

Last Seen: As Double G on the Nickelodeon series Game Shakers (where he also provides the theme song). 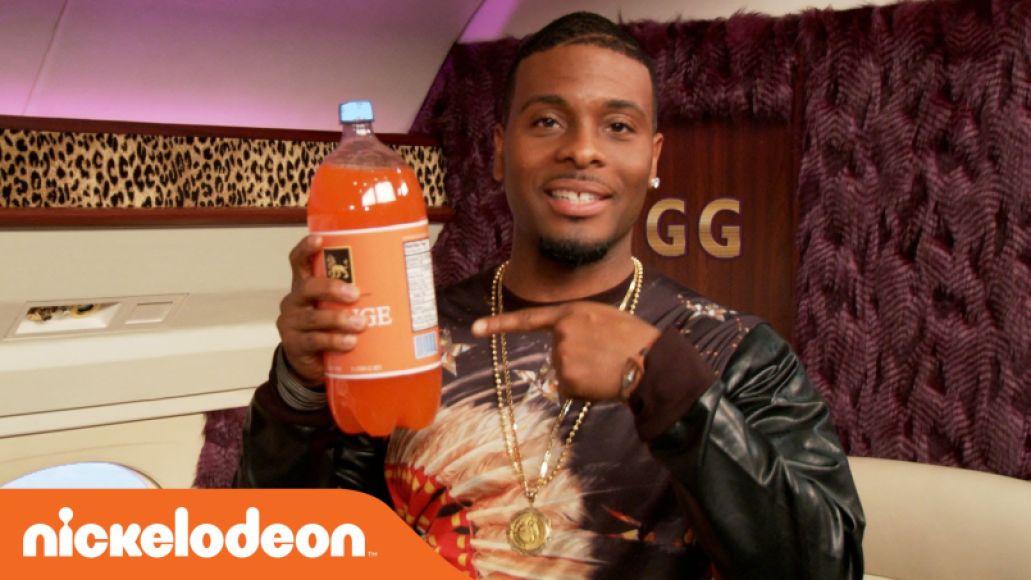 Nickelodeon was incredibly kind to Danny Tamberelli; not only was he a staple on All That, but he starred in The Adventures of Pete & Pete and was a regular fixture on Nick’s panel show Figure It Out. Despite his omnipresent status on kids’ TV screens, All That gave us some of Tamberelli’s most scene-stealing moments, from the all-consuming Fat Cop to taking over “Vital Information” from Denberg in the show’s relaunch.

We talked more about Tamberelli in our Pete & Pete edition of this column (and even got to speak to him and Maronna!), but the long and short of it is that he’s found a wonderful niche with his aforementioned podcast and his band Jounce. (He even reunited with Pete & Pete‘s Polaris at Lincoln Hall a few years back for a lovely evening with Consequence of Sound.)

Last Seen: On his podcast The Adventures of Danny & Mike, along with fellow Pete & Pete alum Michael Maronna. 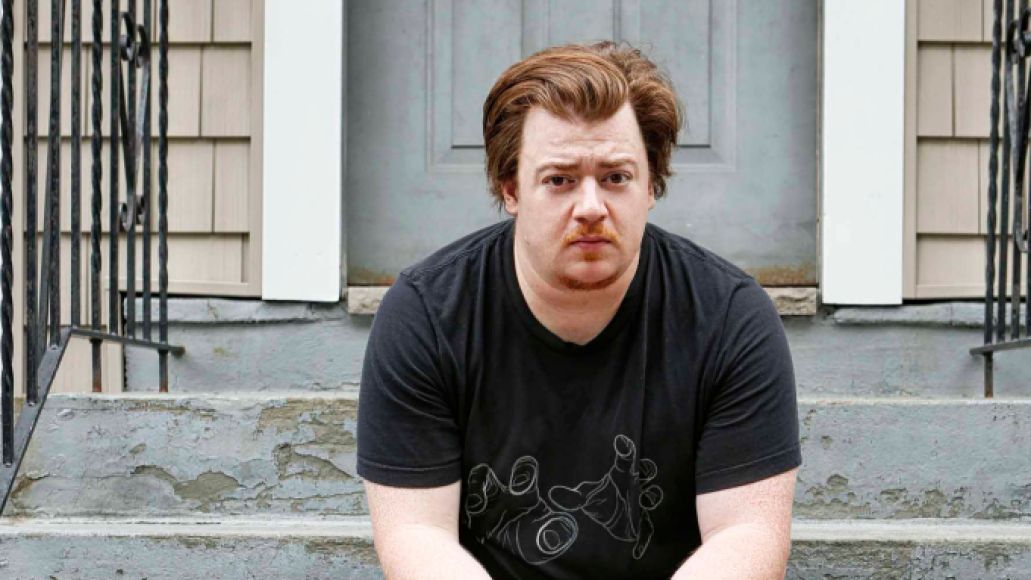 The only All That cast member to stay through all six of the show’s original seasons (pre-relaunch), Josh Server’s lanky comic energy cemented him as the cute one of the group. He’s also stayed largely in the Nickelodeon family like a lot of other alumni, making appearances on Drake & Josh, Sam & Cat, and Ned’s Declassified School Survival Guide. Plus, apparently he likes his abs like he likes his lettuce — shredded.

Last Seen: Apart from a couple All That reunion appearances, his last major role was a recurring stint on the criminally cancelled Amazon series Good Girls Revolt in 2016. 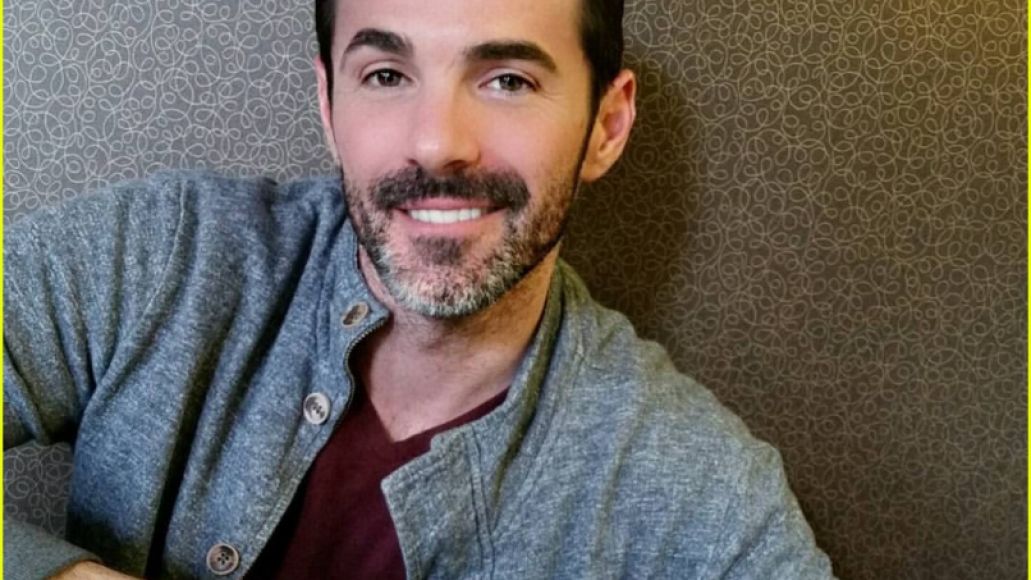 While one of All That’s lesser-known players, Alisa Reyes was always a welcome addition to whatever sketches she was in, whether starring opposite Denberg as one half of a pair of sisters stranded on a desert island in “The Island Girls” or as Tinsel Teeth in “Walter the Earboy” sketches. Since All That, she’s done guest stints on everything from NYPD Blue to Six Feet Under.

Last Seen: The voice of MoMo on the first season of the Netflix original kids musical TV show Da Jammies. 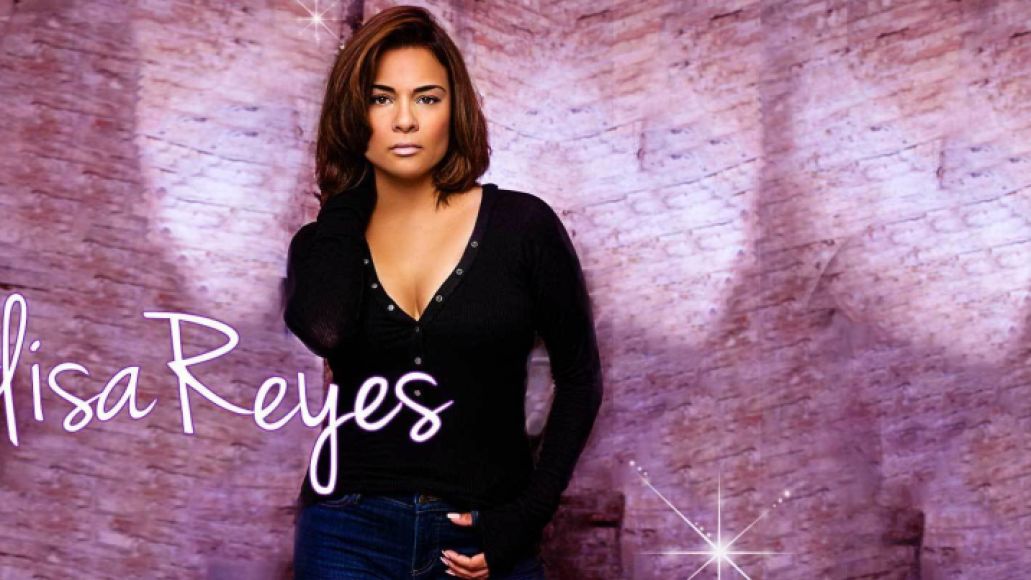 What Ever Happened to the Kids from Nickelodeon's All That?