Just as Memorial Day has come to mark the unofficial start of summer for millions of Americans, hundreds of thousands of festivalgoers know that the first weekend in June means their annual pilgrimage to Randall’s Island for the latest installment of New York’s Governors Ball Music Festival.

For Consequence of Sound, Governors Ball signifies the true kick-off to the summer festival season. We named it our festival of the year in 2014, and it’s only evolved since then both as a music showcase and an overall weekend experience. Whether it’s homegrown NYC talent (Mitski), the hottest names in hip-hop (Tyler, the Creator), or indie rock legends (The Strokes), Gov Ball has something for everyone.

The festival also gives us a chance to start searching for the songs that’ll turn into the hottest jams of the festival season. Here are 10 songs — complete with a handy playlist — that we’re dying to hear this weekend as summer starts to heat up. 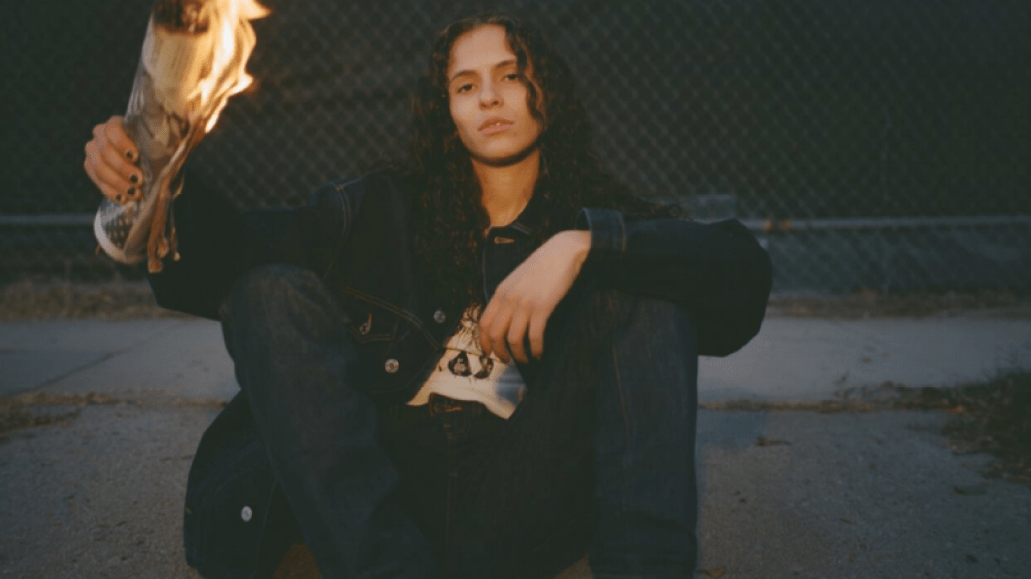 Set Time: Sunday at 3:45 p.m. on the American Eagle Stage

Jersey native Danielle Balbuena, better known as 070 Shake, began turning heads in 2016 with her emotive single “Honey” and stole the whole damn show by the time she shut down Kanye West’s “Ghost Town” last year. Now, she’s set to take festival stages by storm with newfound fame and can’t-miss, fresh material. “Morrow” is the new cut we’re dying to hear live, a brooding pop jam that mixes Shake’s ability to spit rhymes one moment and emote in her unique throaty style the next. –Matt Melis

Beast Coast – “Snow in the Stadium” 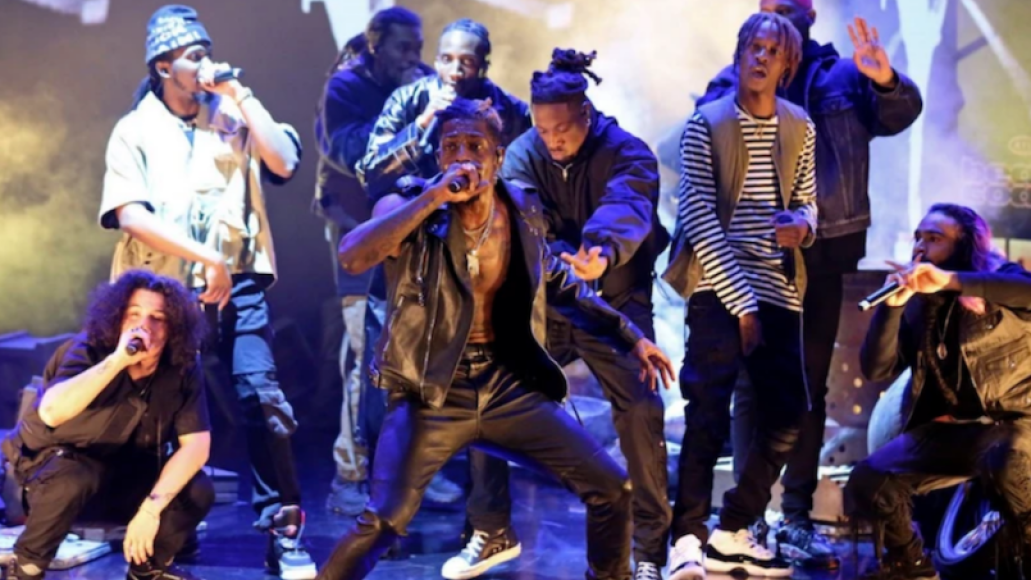 A little over a week removed from their highly anticipated debut, Escape From New York, Beast Coast will swarm over Randall’s Island Park with a homecoming performance that should feel like something outta Walter Hill’s The Warriors. Seeing the hip-hop supergroup’s local heroes come out to play at Governors Ball will be quite a sight in itself, no doubt aided by an anthem for the occasion with “Snow in the Stadium”. Can you dig it? –Michael Roffman 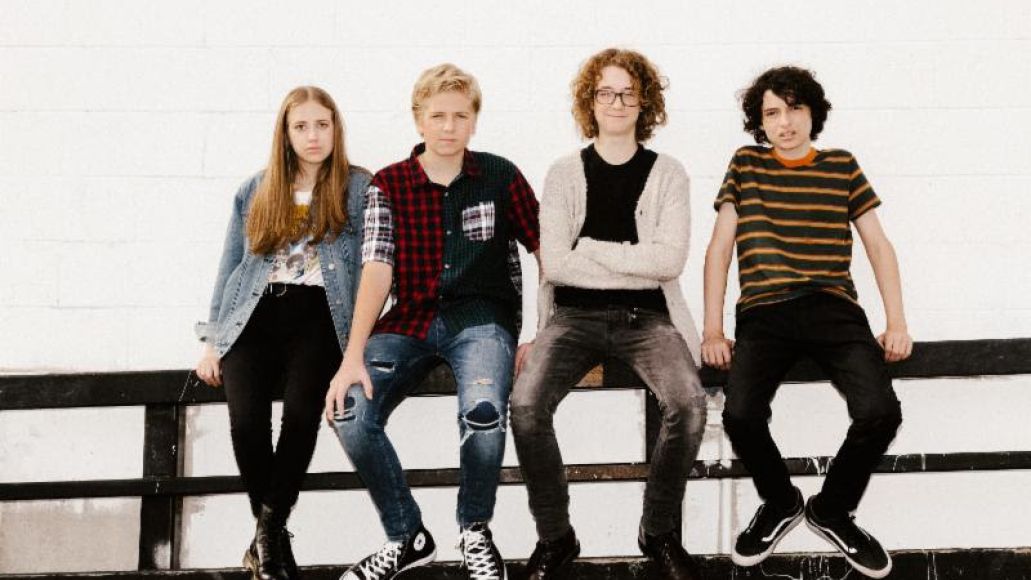 Set Time: Saturday at 1:30 p.m. on the GOVBALLNYC Stage

Want a Beatlemania moment? Stop by Calpurnia’s set on Saturday afternoon, where you’ll see swaths of fans screaming their head off for Finn Wolfhard. Hell be weeks away from returning to Hawkins, Indiana for Stranger Things 3, and the fandom will be rabid. Yet also earned, as their latest material is quite addicting, particularly Song of the Summer contender “Cell”. The guitar work alone demands spilt beer. –Michael Roffman 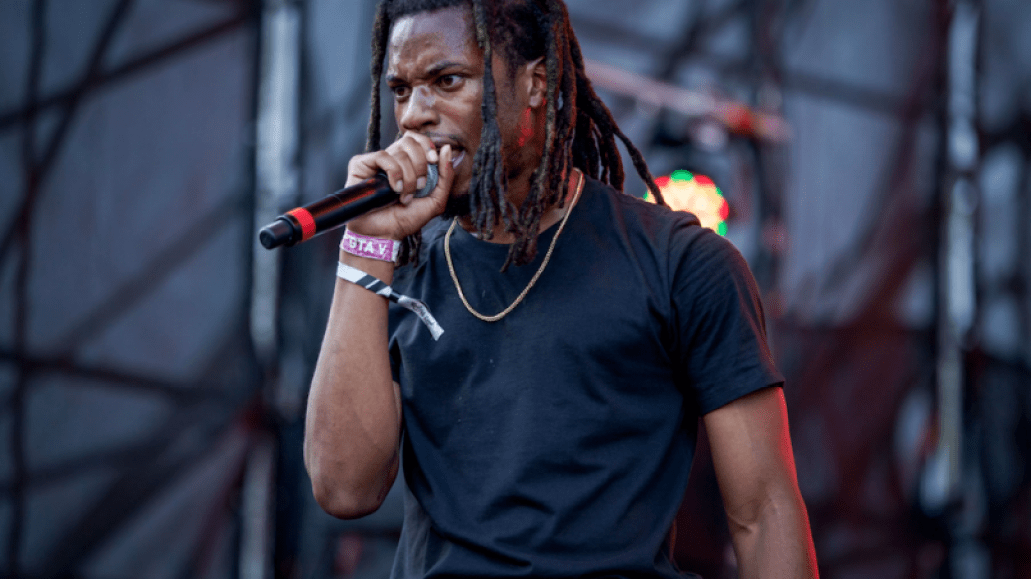 Florida trapper Denzel Curry only last summer dropped the acclaimed full-length Ta13oo, a high-charting solo effort that guaranteed festivals would soon be looking for Curry to strengthen their under cards. For some, Gov Ball will be a chance to hear that album live for the first time, but Curry has already forged ahead since then with irresistable new singles. The kinetic jam “Ricky” finds its drive less in its beat and more in the energetic flow of Curry, who pays tribute to his father (Ricky), his late brother (Treon), and all those who mentored and inspired him growing up. And there’s absolutely nothing wrong with a shout-out that slams. –Matt Melis 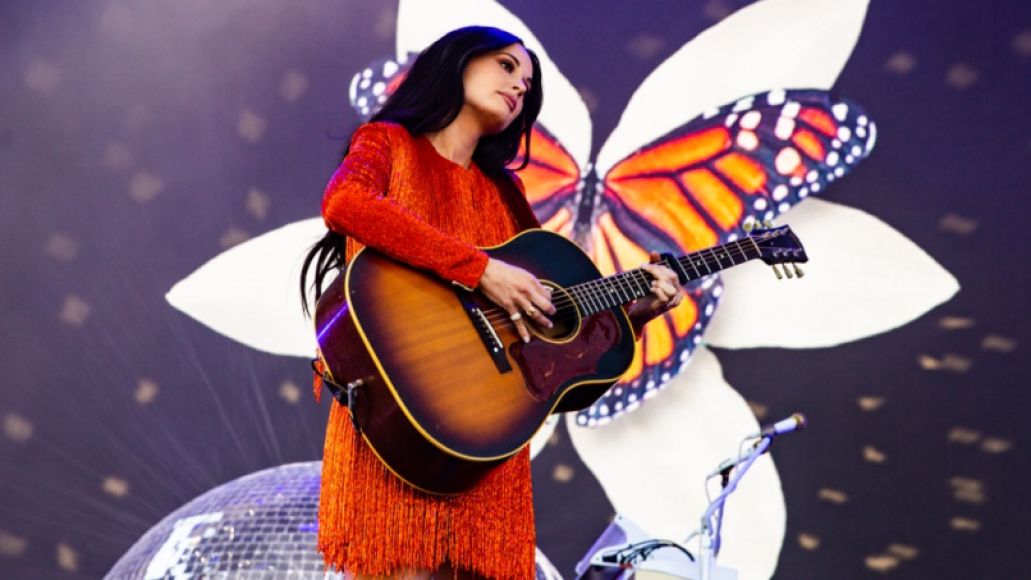 Set Time: Saturday at 4:45 p.m. on the GOVBALLNYC Stage

Those in search of a reprieve from the chaos might want to stop and catch Kacey Musgraves on Saturday. That’s not to say the Grammy winner won’t be having fans singing and dancing underneath the sun (see: “High Horse”), but she’ll also have a hit like “Rainbow” to lean on, a flavorful ballad that should teleport everyone from the big city to the great plains. As she sings, “Tie up the boat, take off your coat, and take a look around…” –Michael Roffman

Click ahead to see the remaining songs and listen to our exclusive playlist.