Jagged Little Pill, the musical based on Alanis Morissette’s landmark album of the same name, will make its Broadway debut later this year.

Previews of the musical will begin at the Broadhurst Theatre on Sunday, November 3rd, ahead of its official opening on Thursday, December 5th.

Tickets will go on sale beginning Thursday, May 23rd.

With an original story by Diablo Cody (Juno, Tully), Jagged Little Pill features songs from Morissette’s catalog along with new numbers penned by her and Glen Ballard. The show premiered in the summer of 2018 at the American Repertory Theater in Cambridge, Massachusetts. Director Diane Paulus, best known for Waitress, will guide the production onto the New York stage, which will also mark Cody’s Broadway debut.

The story follows a family called the Healys. On the surface, they seem to be living the perfect suburban life, but when “the cracks beneath the surface begin to show, they must choose between maintaining the veneer, or defiantly facing truths about themselves and the world around them.”

To coincide with the musical’s Broadway premiere, Atlanta Records will release a cast recording album. 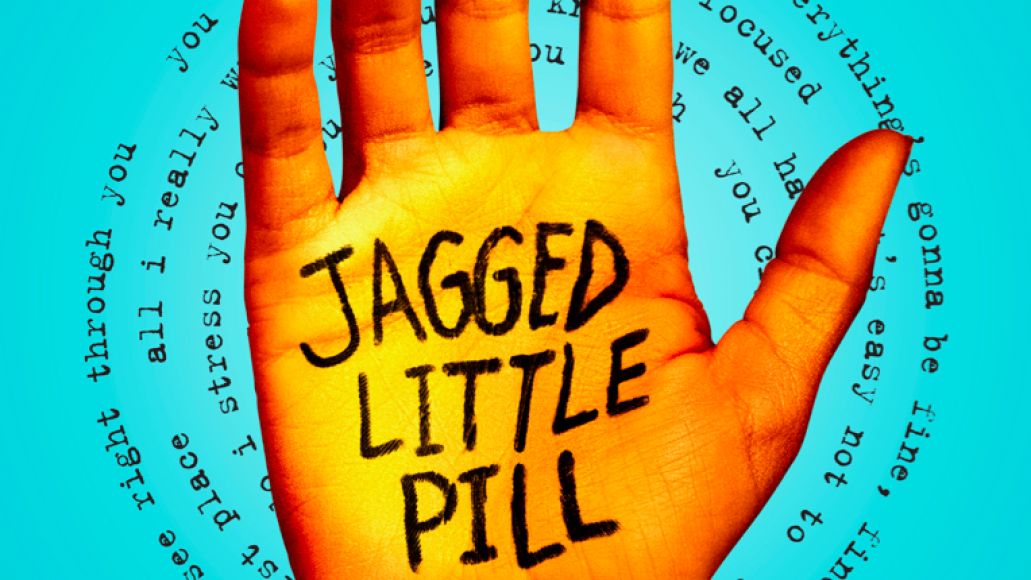