Update – October 7th: With the launch of macOS Catalina, iTunes’ time has officially come to an end.

After nearly 20 years, Apple is saying goodbye to iTunes. The company is shutting down the multimedia platform and unveiling a line of replacement apps.

According to Bloomberg, Apple’s decision to discontinue iTunes is part of a larger strategy regarding its various media arms. Individual apps for Music, TV, and Podcasts are already featured on iPhones and iPads; Mac and MacBook computer users will now experience a similar setup. 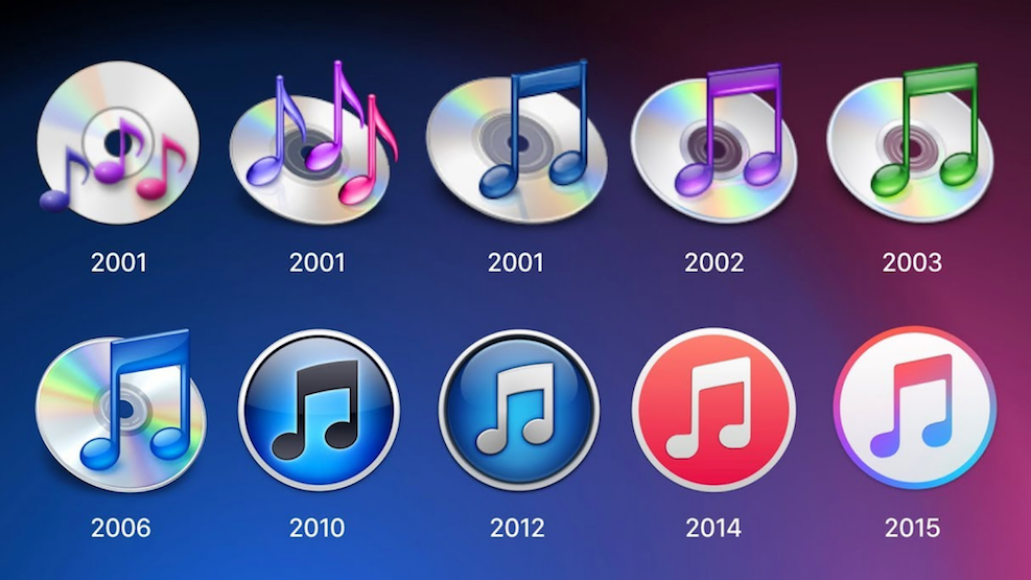 Apple iTunes logos through the years

The idea of centralizing all its content into a singular iTunes space may have sounded good in theory at one point. However, as Apple’s offerings have grown and diversified, iTunes only grew to become harder and harder to navigate. Breaking down each facet of iTunes into separate apps solves that issue.

Update – October 8th: It looks like the death of iTunes could cause some new issues. Professional DJs reliant on the compatibility between their music library and DJing software will find that the new Music app no longer supports XML files. Until developers adjust for Apple’s new programs, DJs can’t update their macOS without losing years of work spent cataloging their music collections.

So what can users expect? The new Music app is based off of iTunes, so it will include several of its standard features like smart playlists, personalized playlists, library management, and Apple Music streaming. Any downloaded MP3 files on a user’s hard drive will automatically be transferred to the new Music app. To sync a device, users will have to plug in their iPhone, open up the Finder, and choose a syncing option there. No automatic choices will appear on the screen like before.

Apple’s decision to focus on individual media apps also makes sense considering its expansion plans. Now more than just a software and computer manufacturer, the tech company has steadily crossed over into the entertainment content business. Apple not only operates its own online radio network, but come the fall, will also have its own TV streaming platform.

Apple is shutting down iTunes