Rap collective Beast Coast have dropped their debut album, Escape From New York. It’s streaming in full below via Apple Music and Spotify.

In advance of the album, Beast Coast shared three singles. The first, “Left Hand”, saw all 10 MCs contribute to a good old fashioned cypher, complete with a dark beat courtesy of Tyler Dopps and Sam Wish. The second, “Coast/Clear”, lightened things up with a creepy piano loop, stuttering percussion, and high life musings. The third single, “Snow In The Stadium”, arrived yesterday as an early teaser and saw production from Erick The Architect.

Last month, Beast Coast took over The Tonight Show with Jimmy Fallon to perform their debut single live. It was a massive affair. Instead of crowding around the stage, the members traverse it, crossing over one another and moving swiftly as if they’re putting on a play. It was a mesmerizing introduction of what to expect from Beast Coast live.

That said, the group will be touring in support of the album, including stops at Soundset and Governors Ball. Tickets can be purchased here. 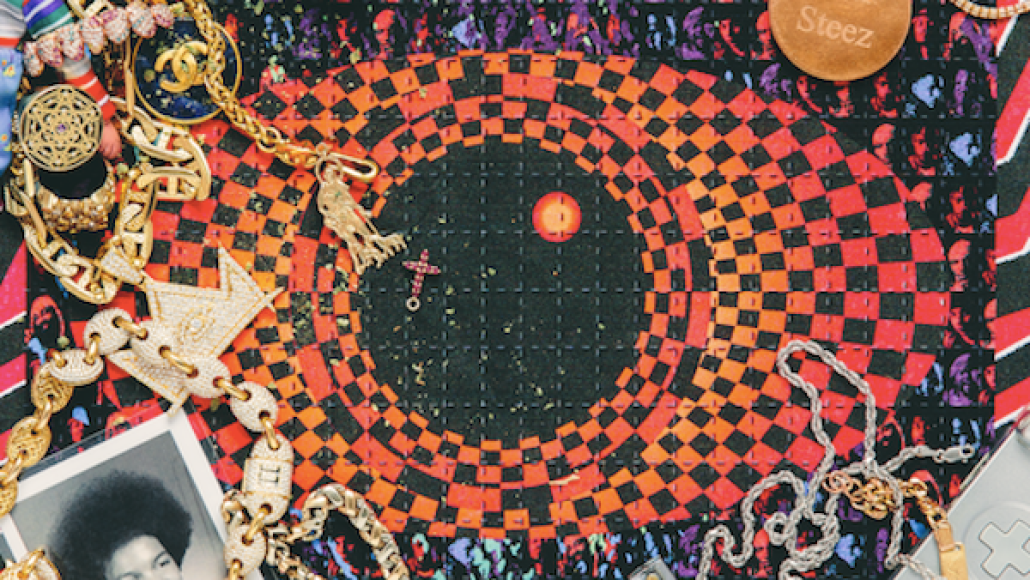