Elusive music producer Burial will soon return with a new EP. The collection contains two tracks, “Claustro” and “State Forest”, and serves as his first solo release since 2017.

Due out June 14th through Hyperdub, the forthcoming EP is being teased today with “Claustro”. The thumping new song feels pulled straight out of the ’90s UK dance scene and prominently features R&B vocals.

The six-minute “Claustro” originally debuted Thursday on Mary Anne Hobbes’ BBC Radio 6 show, and can be streamed on her website (scroll to the 1:10:40 mark). A radio rip is found below.

In 2018, Burial collaborated with Kode9 on the 100th and final installment of Fabric’s mix series. The year prior, he teamed with fellow UK producer Kevin Martin, aka The Bug, on a 12-inch, as well as dropped a surprise EP called Subtemple. Burial’s last proper full-length, however, came way back in 2007 with Untrue. 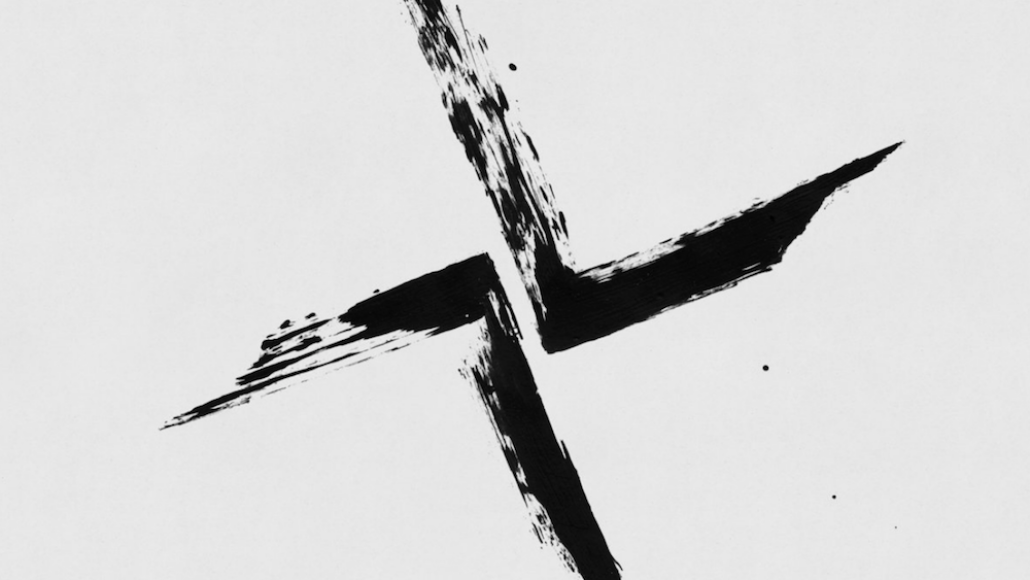