Fame came quickly to Clairo, the 20-year-old bedroom pop artist turned overnight star. After releasing a lo-fi pop song “Pretty Girl” literally from her bedroom in 2017, she went viral, racking up 30 million views on Youtube and over 350 million streams combined. Next thing she knew, the teenager was featured on albums by artists like Matt and Kim and performing at festivals like Coachella.

Clairo has announced her debut album. The record, titled Immunity, will be out August 2nd via FADER Label. The record was co-produced by Rostam, formerly of Vampire Weekend.

With the news comes “Bags”, the album’s lead single. It’s a gentle, heartfelt, whispery song that explores what it’s like to have a crush, overcome nerves, and come to terms with your own sexuality as a queer woman. Fans of Soccer Mommy will be pleased to hear a new artist with a similar songwriting style as her. Give it a listen below.

In case it wasn’t obvious, the sudden rise in popularity is as exciting for her as it is jarring. “Before this record I wasn’t really allowing myself to make music that felt this personal… I’m continuing to learn how to open myself up more,” Clairo recently told i-D. “That’s also just growing as a person, maturing, and figuring out who you are. It’s hard to figure out who you are and what your songs are about when that all happens to you very quickly at 19.”

Pre-orders for the album are currently available. In the meantime, check out the album artwork and tour news below. 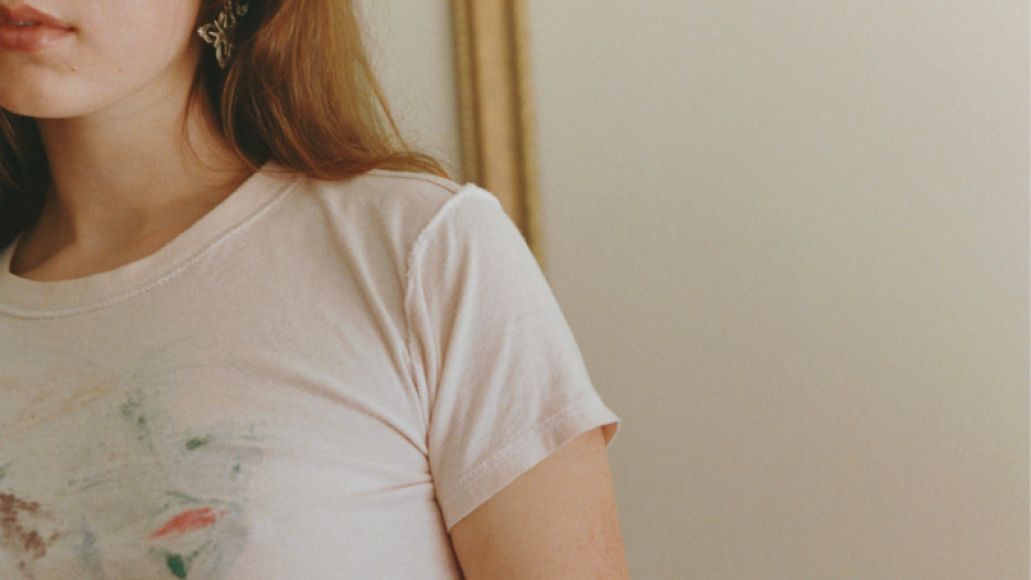 Those eager to hear these songs live are in luck. Before her album drops, Clairo will be going on an extensive tour supporting Khalid. Along the way, she will perform at festivals like Boston Calling, Governors Ball, Primavera Sound, Bonnaroo, Pitchfork Music Festival, Rock en Seine, and more. Find a full list of those tour dates below.