Last summer, Denzel Curry dropped his breakout album, TA13OO. Less than a year later, the Florida MC is set to return with a new full-length — and it’s due out in just one week.

The single comes accompanied with a cinematic video that highlights the dangers of living the fast life that Curry raps about with bars like, “All black, no tag, time for the sweep/ Too many guns, too many sons/ Lost in the river of blood in these streets.”  There’s not a lot of plot in the Zev Deans-directed clip, but there are plenty of massive highway crashes and even an exploding mansion. Take a look below.

Pre-orders for ZUU are live now. You can also snag tickets to Curry’s summer tour, which includes dates with Billie Eilish, here. 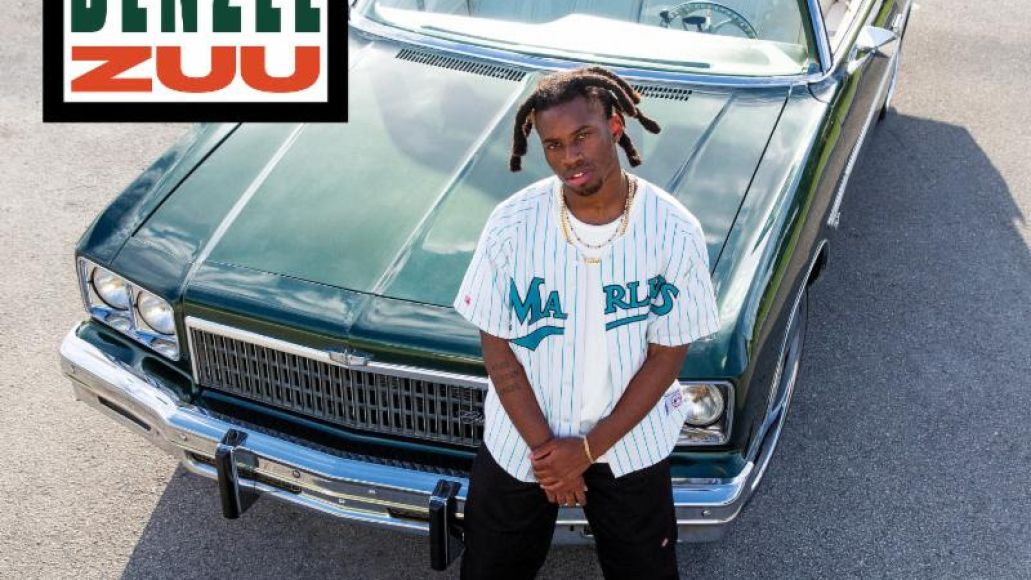