Eminem has teamed up with Logic for a new track. Titled “Homicide”, it’s available to stream below.

Logic is reportedly releasing a new album dubbed Confessions of a Dangerous Mind . “Homicide” is believed to be the album’s first single. Update: Logic’s new album is due out Friday, May 10th, and features the artwork below.

In March, he dropped the best-selling book Supermarket, as well as a companion soundtrack album. Late last year, it was announced that Logic would be starring in his first feature film, a J.J. Abrams-produced title called Everything Must Go.

As for Eminem, his last full-length, Kamikaze, came out in December, which he followed with the 11-minute “Kick Off” freestyle. He recently drew criticism from Justin Bieber, who described the Detroit rapper as someone out of touch with the new generation of hip-hop. 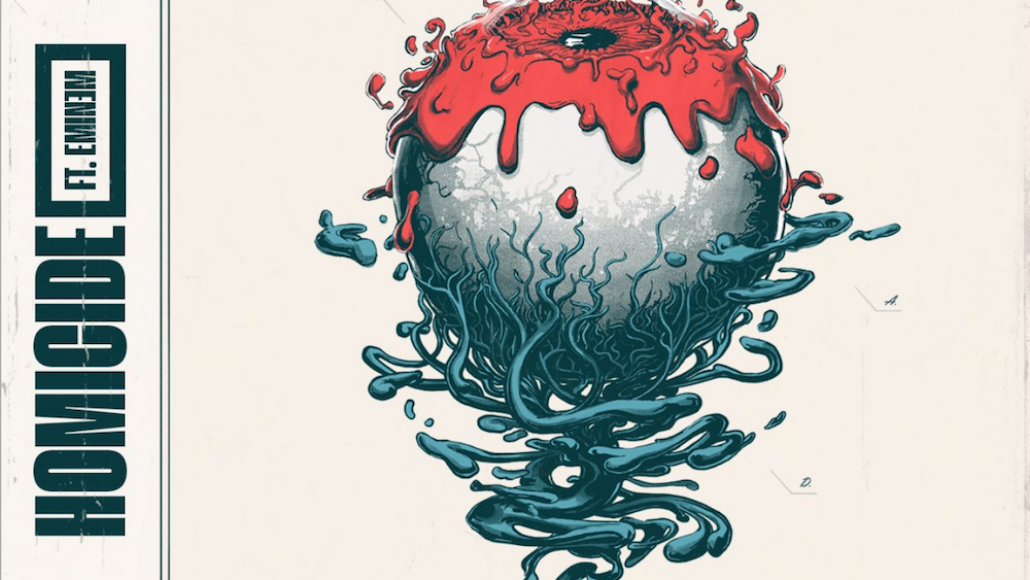