Origins, a recurring feature, encourages artists to analyze the various inspirations behind their latest release.

Einhorn is prepping to soon release a debut album titled Fvck the Heartache. The songs on the effort date back to 2009, when he was still fresh out of the hospital after being treated for a broken neck and back. Recording took place in Olympia at K Records’ Dub Narcotic studio, Chicago’s IV Labs, and Brooklyn’s Silent Barn, as well as various bedrooms and a converted railway station in Wales.

“When SYGC called it quits, I felt terribly unmoored, and working on these songs helped get me through,” Einhorn said in a statement to Consequence of Sound. “This album’s been a long time in the making, and I’m so psyched to finally push it out of the nest!”

Although Fashion Brigade is Einhorn’s solo venture, he is hardly alone on his forthcoming Fashion Brigade album. Fvck the Heartache is filled to the brim with guest contributors, including LCD Soundsystem members, Frankie Cosmos, Dirty Projectors, Thor Harris of Swans, and Phosphorescent.

CoS is premiering two of these collaborations today. The first is a warm and saccharine lo-fi pop cut titled “First Sunny Day of the Year”, which features Jo Schornikow, Phosphorescent keyboardist and partner of band leader Matthew Houck. “The chill’s gone from the air and hints of spring appear,” the song’s opening verse leads with shining optimism. “It’s the first sunny day of the year.”

The second, meanwhile, is a 30-second offering dubbed “Middle C”. Another shaggy number in the vein of Kimya Dawson and The Moldy Peaches, it finds Einhorn enlisting the assistance of Frankie Cosmos herself, Greta Kline.

Take a listen to both below.

Pre-orders for Fvck The Heartache, out July 26th via Gentle Reminder, are now live.

Einhorn spoke further to CoS about the pair of tracks, specifically the cities and musicians that influenced him creatively.

On “First Sunny Day of the Year”

There’s a dour, gray industrial estate just outside the village where my family is from in North Wales. I was walking alongside it en route to Conwy one day, when amidst the concrete I came upon a little patch of grass. An oasis! Just the kind of place I loved when I was in school, somewhere for us teenagers to sit and smoke and snog. I wrote this song as I walked along that day, then demoed it in the converted railway station-house I was staying in right when I got back. We ended up keeping most of the demo tracks for the final version. 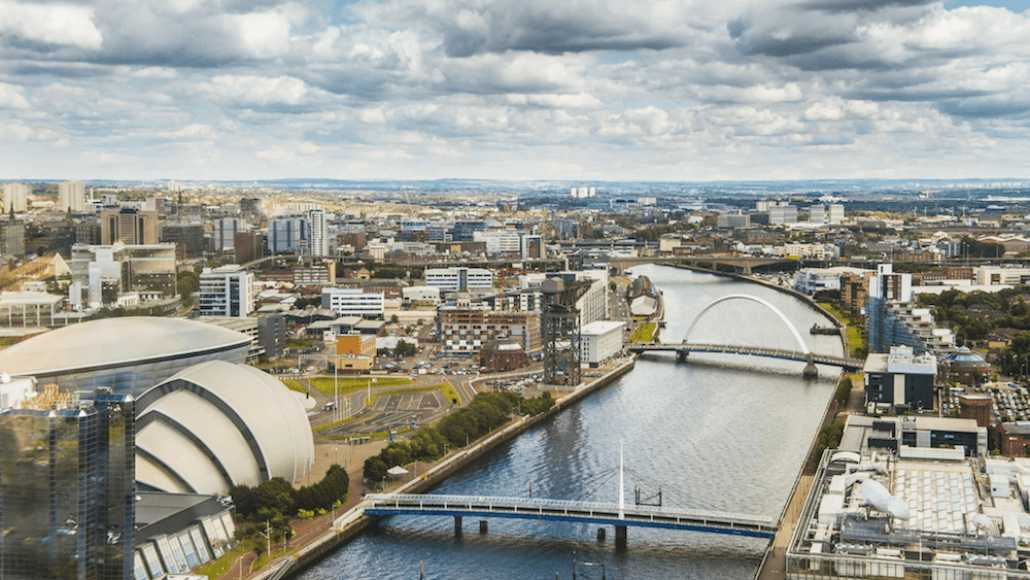 Glasgow, photo via The Independent

In the ’00s I was living in Chicago and touring a ton with my old band Scotland Yard Gospel Choir. But I’d head back to Wales to see family every year, and from there catch a National Express coach up to Glasgow, where everything was happening. (For me, at least.) Long vegetarian lunches with Belle and Sebastian, hitting the student discos with Camera Obscura, a coffee with Stephen Pastel, a pint (of lemonade for me) with Arab Strap, sleeping on Butcher Boy’s couch… It was my indiepop mecca! The magic of that time and place will never, ever leave me. 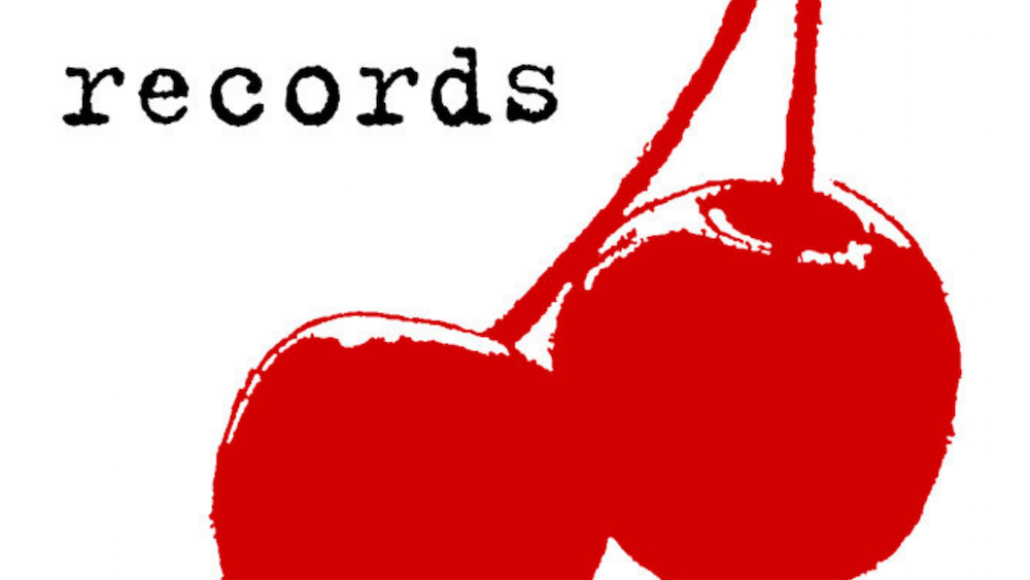 I adore Sarah Records. They were one of the very few near-perfect labels. I met Matt (who co-ran it) at a Trembling Blue Stars show, he was working the merch booth. I was running my own little record label at the time (also called Fashion Brigade), where I released early Scotland Yard Gospel Choir and a bunch of talented friends’ music, before getting too busy with SYGC. I asked him how he did it. “We were just learning as we went along!” he told me. Viva learning as we go along! When engineer Mark Yoshizumi and I were mixing this track, I thought of Sarah’s incredible run of 99 brilliant singles and 1 singles comp- ‘Sarah 100’. I secretly daydreamed that this little 7-inch could be their 101st…

I studied modern music at Columbia; Terry Riley was one of my teachers! I’d spend hours each day in the practice rooms there, each a tiny shoebox with an upright Yamaha piano and no extra room to sneeze. Transcribing jazz solos and imbibing modern classical music for class was fine — better than fine, actually. But what I really loved, what I was truly obsessed with, was stuff like The Television Personalities, The Moldy Peaches and Daniel Johnston. Brilliant artists who were happy with songs ending when they were supposed to end, not hanging around too long and getting stale just to adhere to boring formats of verse verse chorus verse blah blah blah. I wrote “Middle C” in one of those shoeboxes. It’s 23 seconds long, and for better or worse, has nothing more to add.

There’s always some asshole with a tacky badge standing on a G train platform telling anyone who’ll listen that a scene you love is dead. Well, fuck them! There are so many great bands here in Brooklyn right now. And for my money, Frankie Cosmos is one of the best. I recorded the banjos and guitars for this song in my Fort Greene home studio, then Greta and I headed to Mark Yoshizumi’s place in Ridgewood to cut her vocals. Greta loved working with Mark so much that she asked him if she could come by sometime and record some demos. To thank her for singing on my song, I bought her a day in the studio with Mark. Greta being who she is, and Mark being who he is, they turned that single day in the studio into the whole fucking fantastic Frankie Cosmos Haunted Items series of singles!! So even if you don’t like my song for any reason, at least it helped bring those great tracks into the world.