In all, more than 1,000 acts will perform across 70 stages and performance area spaces over the course of the four-day festival. Head to Glastonbury’s website to see the complete lineup and stage-by-stage breakdown. 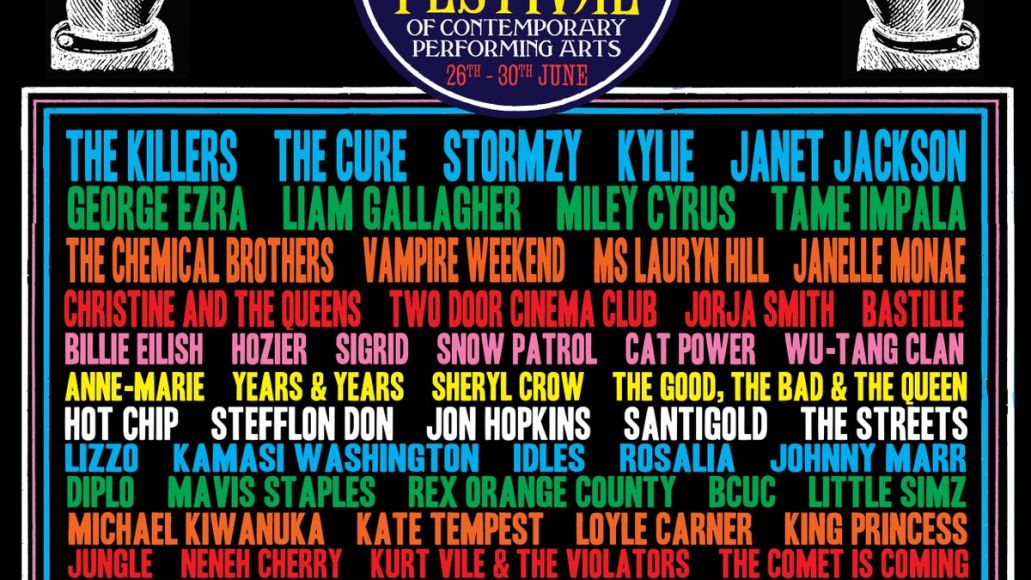