Scuzzy Los Angeles rockers Goon have announced their debut album, Heaven Is Humming. Due out July 19th via Partisan Records, the full-length follows a pair of well-received EPs, 2016’s Dusk of Punk and 2017’s Happy Omen.

The 11 tracks on the record were written while the band’s primary force, singer/songwriter/guitarist Kenny Becker, was dealing with a chronic sinus condition that was so serious it would often debilitate his hearing. During his periods of good health and while recovering from surgery, he found solace in his music. As he explained in a press release,

“I find encouragement in the fact that I’m able to be productive in the times that I’m not sick. People like to romanticize the periods in which, for example, someone like Van Gogh was suffering, but it was actually because he was sick that he would go outside and see a cherry-blossom tree and be struck by its beauty. It would make him realize, ‘This might be the last time I see this, I don’t know when I’ll have this snatched away from me again.’”

Dropping back in March, lead single “Datura” showed off a grungy, psychedelia side of Goon, but Heaven Is Humming is a record of range. To demonstrate that, the band has shared a pair of new tracks, “Northern Saturn” and “Snoqualmie”. The former sticks closer to the earlier track, a dark and lo-fi slogger that spirals out into the abyss of space. The latter, on the other hand, is a contemplative desert trip, complete with meandering acoustics and the deep breaths of strings.

Take a listen to both below, with “Snoqualmie” coming via an impressionist video helmed by Becker himself. Beneath the songs, find the Heaven Is Humming album artwork and tracklist. 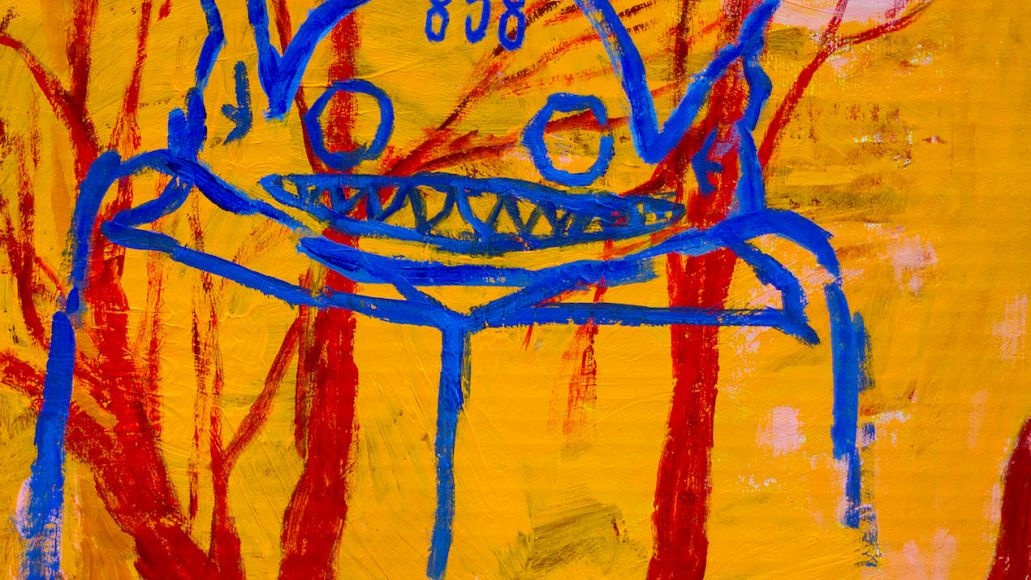